Landmark Concept Cars To Be The Stars Of Elegance At Hershey 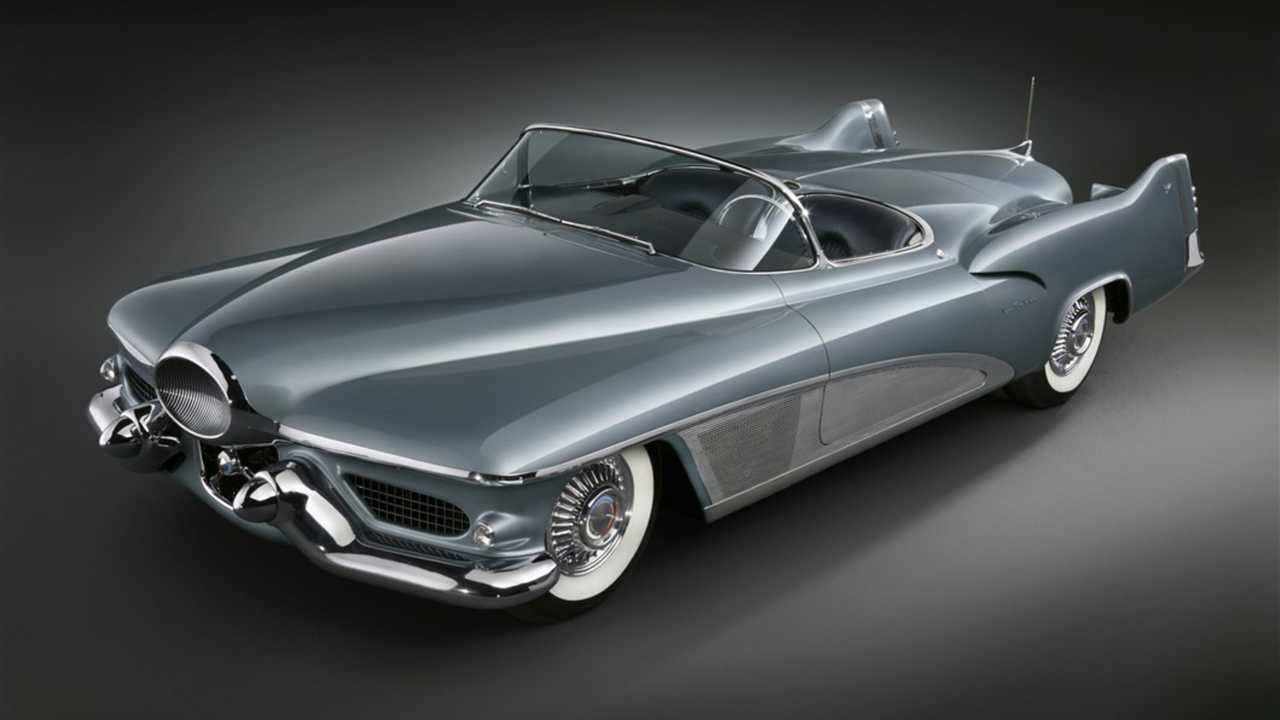 The General Motors LeSabre and Cadillac Cyclone were outrageous concept cars of their time.

Concept cars have always been special vehicles trapped somewhere between an idea and reality. These days they are used more to test the public opinion of a new model, but they were once huge show stopping status symbols for manufacturers. The 1950s were undoubtably the golden age of the concept car with some truly futuristic designs, something that will be highlighted by two iconic GM cars at The Elegance at Hershey.

The world-famous Concours d’Elegance at Hershey has attracted some incredibly significant machines in the past, but the opportunity to see this pair of concept cars in the metal is more than enough reason to attend the 2019 instalment. So what are these star cars I hear you cry? The wonderfully aeronautical 1951 General Motors LeSabre, and the rocket inspired 1959 Cadillac Cyclone.

The LeSabre was actually GM’s first concept car after World War 2, it is forged from the same lightweight materials used on aircraft. Air superiority was crucial to allied victory in the car, and so it’s maybe unsurprising that their influence was on the mind of GM Styling Vice President Harley Earl.

Powering the LeSabre is a 215 cubic-inch supercharged V8, but is capable of producing an impressive 330-horsepower. A second fuel tank injected alcohol into the combustion process when a quick getaway was needed.

The outrageous looking Cadillac Cyclone came from the other end of the 1950s, where attention had moved from the sky, to the final frontier of space. Seemingly sat inside a pair of missiles, the car was powered by a 325-horsepower V8 engine.

Styling aside, the real headline feature of the Cadillac is its technological prowess. A glass canopy electrically deployed over the top of the car for fighter jet-like visibility, the doors opened electronically, and it had a system that alerted the driver to foreign objects in the road.

The Concours d’Elegance at Hershey takes place on June 9 2019 with guests able to get up close and personal with 73 other incredible cars.