Watch This Purple Lamborghini Countach Race Into The Night 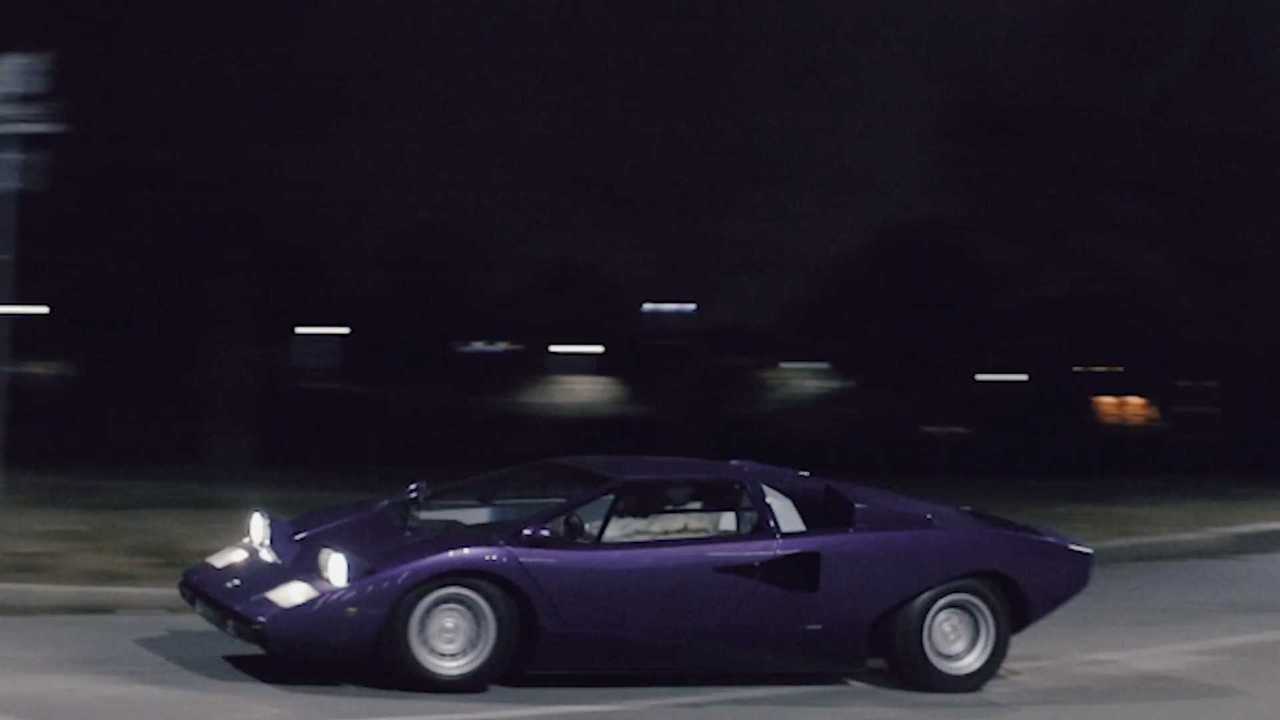 Once upon a time, if you wanted to make a high-quality motion picture you needed to be a big movie studio. However, today’s technology allows independent filmmakers to create some truly fantastic pieces of work that can even rival those found on the big screen.

Kidston typically sells incredible collector cars, but from time to time they also produce some great short films using them. Milano 77 stars a purple Countach and a gritty car chase.

Set in 1970s Italy, this short movie’s producers have a keen eye for detail. Period magazines, fashion, the countless number of cigarettes being smoked, and the cars all serve to create a totally believable 70s environment.

The Italian Job Lamborghini Miura Has Been Found 50 Years On!

The plot revolves around a contract theft of a wonderfully period correct Lamborghini Countach, carried out by one of the few men who can pull off casually wearing an enormous fur coat. He and his accomplice are being tailed by an undercover police officer who has excellent taste in cars.

MILANO77 from Kidston.TV on Vimeo.

With the protagonists on their way to pilfer the Italian supercar — via an immaculate classic Honda motorcycle — the undercover cop jumps in his period Alfa Romeo Giulia and gives chase. There’s a wonderful sequence where the bike and car are screeching through darkened Italian streets, although the agility of the bike wins out.

Set to a period style soundtrack, the torchlit theft is crushed with the Lamborghini’s V12 engine erupting into life. As it roars off into the night, the car’s guardian gives chase, only to lose the oversteering Raging Bull. There’s nothing the police or the car’s keeper can do, the Lamborghini races off into the black of night. The supercar’s keys are exchanged with a shadowy figure as the credits roll.

It’s a seriously impressive piece of film, full of stylish actors and a feast of predominantly Italian machinery. Milano 77 is well worth a watch.

Continue the conversation on LamborghiniChat.