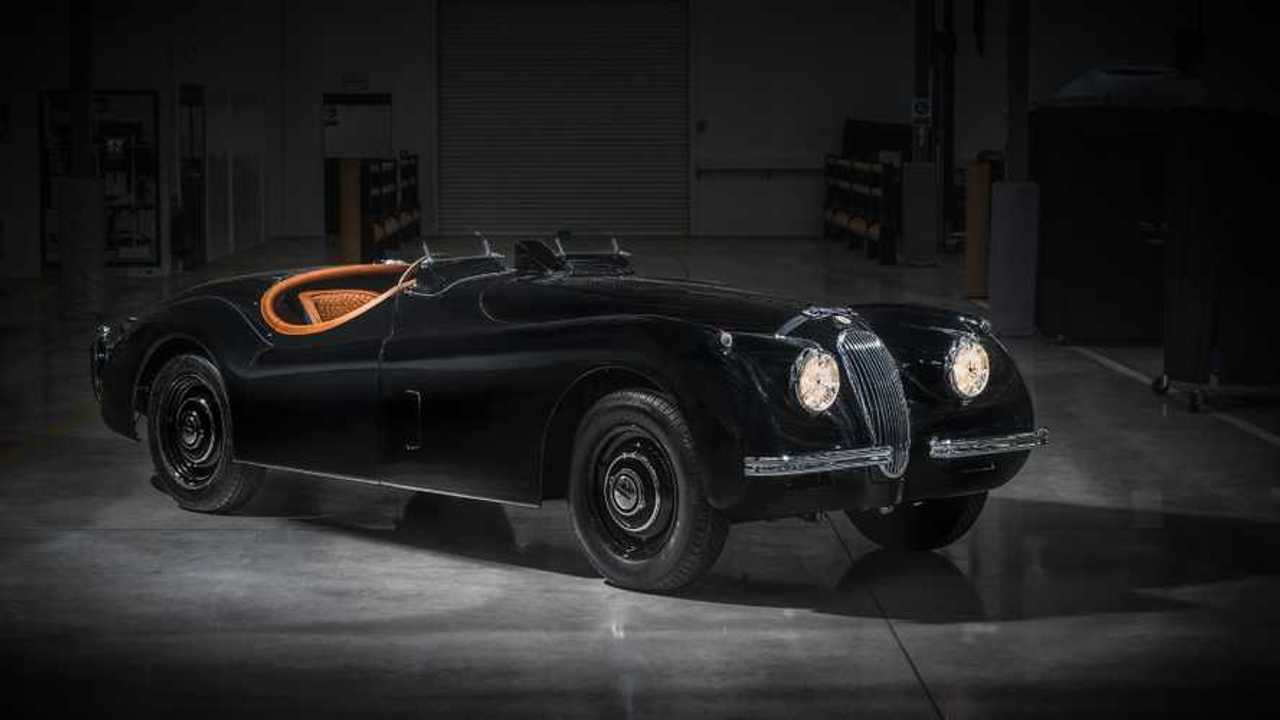 David Gandy is one of the world’s most famed male models, so naturally looking good when out and about is a high priority. As a ‘life-long Jaguar enthusiast’ he desired a vehicle with historical charisma, but also performance strong enough to compete in motorsport. Jaguar Classic was commissioned by Gandy to create a bespoke XK120 that meets his every desire.

The project began with Jaguar Classic sourcing a suitable donor car to be restored and then modified. A 1954 example of the XK120 was found in California and then shipped back to the UK; ready for its metamorphosis to begin.

The Dangers Of Nikasil Cylinder Linings In Your Jaguar XK8

The XK120 Lightweight was the inspiration for this tailor-made vehicle as David wishes to enter the car into events such as the Jaguar Classic Challenge. It took over five months to rebuild the in-line six-cylinder engine, with steel braced core plugs and a new dual exhaust fitted to boost performance and reliability. The car’s output now sits at 225-horsepower, an increase of 45-horsepower from standard.

David Gandy influenced the overall design with his chosen black finish requiring 13 liters of paint to achieve. Twin aero screens replace the split window of this Jaguar, and a flip-top fuel cap sits in place of the original.

Aged Saddle tan leather was selected as the interior’s upholstery and custom aluminum seatbacks were created. Gandy is a tall gentleman at 6ft 2 inches, and so a battery typically located behind the driver’s seat was moved to allow for more flexible seat adjustment.

After 11 months, 2700 hours of build time, and an undisclosed cost, David’s car was finished. He said: ‘Having driven a Jaguar XK120 at the Mille Miglia in 2013 and 2014, I knew that I wanted to own one of these incredibly special cars. The team at Jaguar Classic have done such a remarkable job engineering this car and executing everything that I asked for and it was amazing to have such an in-depth involvement in its creation.’

It’s a beautiful looking machine, and one we hope to see plenty of, with Gandy planning to use it on both road and track.