Is The Price Of This Show Car Fox Body Reasonable? 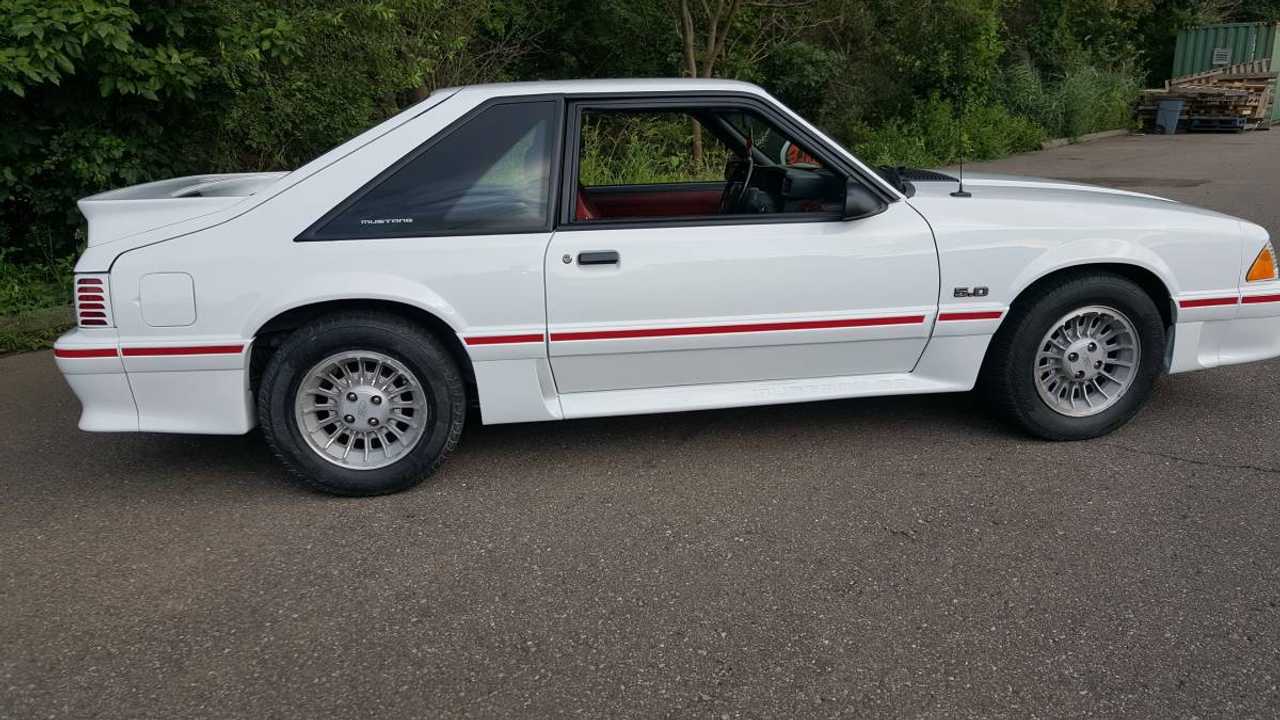 The Fox Body Mustang has always had mixed praise. Given the time of its production, it fared pretty well with the competition, even if the mutated design of the original had finally departed. With the Windsor V8 providing power, at least four and six cylinder variants had largely retired.

Perhaps the biggest sticking points to the original vision were the engine and the cars weight. The Windsor V8 had been a long standing feature of the Mustang for several decades at this point, yet also having a slim car meant it kept true to the pony car segment, and with some weight reduction today, you can have a car that weighs a fair chunk less than a Ford Fiesta ST, but with a thumping V8 under the hood.

As a result of these two design alignments, Fox Body’s became particularly favored on the track as either full on track cars, drag cars, or even drifters. Power could be squeezed out in a fairly accessible manner thanks to the Windsor sporting forged pistons and a few other toughening upgrades when the facelift Fox Body became available.

The car featured here is a facelift Fox Body, yet it’s also allegedly one of the cleanest available on the open market. This particular car is commanding a $12,500 price tag, yet unlike most Fox Body’s available today, the car offered here is completely stock, sports low mileage and has a history file showing in excess of $20,000 being spent.

Look further into the description and you’ll note how the car has just one previous owner, with that owner garaging the car to ensure the condition claimed by the vendor. It even has a fully documented $12,000 concours paint job - how many Mustangs of this era can claim that?

Finished in white with red velour, that color combination is certainly something straight out of 1987, along with those rear light louvres that bring back more memories than they perhaps should. We guess the only question that one needs to ask themselves is: would you pay $12,500 for the best Fox Body?