Watch this Lamborghini Countach Tear Through The Mountains 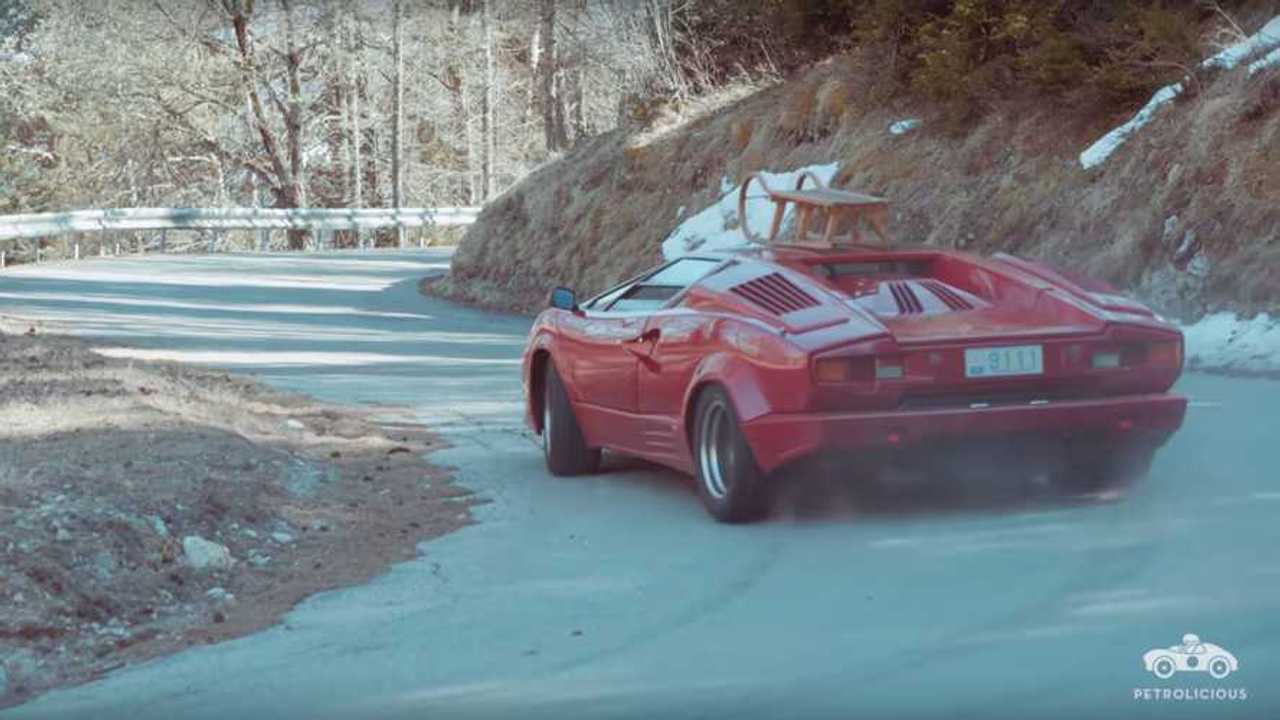 It is every young boy’s dream to become a successful racing driver, but very few have the funds or determination to see it through. Raul Marchisio had that same dream, but his passion and talent saw him make it into professional karting. From there he took the unusual step of moving into rallying where his skills flourished further.

However, a bad crash and subsequent injury cut his motorsport career short. Today, it is his Lamborghini Countach that brings him the same joy he once experienced driving in anger.

Raul tells his story in beautifully cinematic fashion in the latest Petrolicious film, with the aid of his beautiful red 1988 Lamborghini Countach 25th Anniversary. Told in Italian, he speaks of how he went on to instruct at a race school and sell sports clothing to make ends meet outside of motorsport.

Raul eventually gained an opportunity to buy his dream car, a machine full of the same theatre that made his rally cars so exciting. ‘It was my childhood dream. I think it is the dream of 98% of children who are like me at that age.’

He continues: ‘Think back to the 80s, the 70s, seeing a Countach on the road was really something. In my life, it has been a dream since I was a kid. There was a poster in my room, and that was it.’

He took his classic Lamborghini to a show, just for fun and with no intention of coming away with an award, only for his car to win the event. The car then caught the attention of restoration expert Ronnie Kessel at the Historic Monte Carlo Rally, which then lead to an invitation to the ICE Rally in Saint Moreitz.

This car opened doors again for Raul Marchisio, however, a sleigh tied to the roof of this car was a stark reminder from his wife that these events were to be fun, and not taken too seriously.

The Lamborghini Countach was launched in 1974 with production running until 1990. Throughout its' lifespan, the car went through various incarnations, including the 25th Anniversary Edition. Horacio Pagani, the man behind today’s dramatic Pagani supercars, actually worked on developing the special edition Lamborghini.

It is said to be the ultimate variant of the car with added refinement and a 0-60mph time of just 4.7 seconds.

Watch this iconic machine drift its way around mountain roads at the hands of a man who really knows what he’s doing behind the wheel.

Continue the conversation on Lamborghini Chat.