Is This The Lowest Mileage Testarossa For Sale In The US? 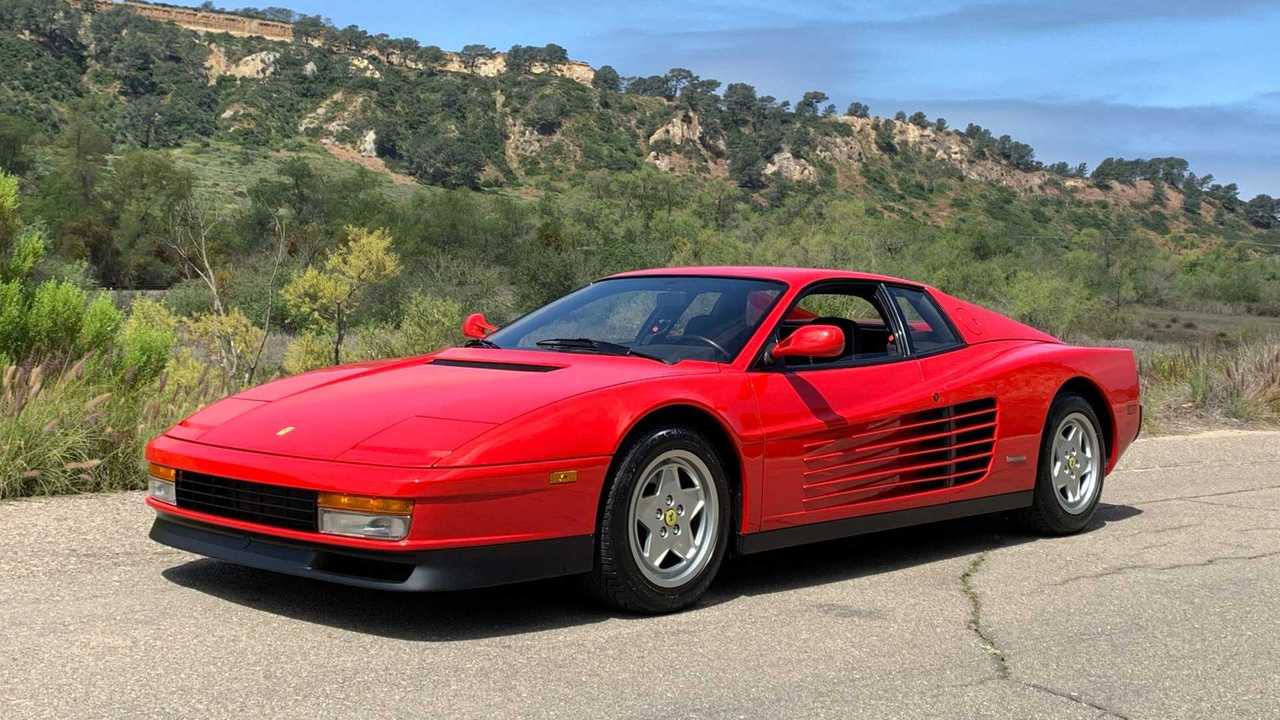 This 1990 Testarossa has less than 900 miles on the clock and could be yours!

We love the 1980s at Motorious. The era of hardcore partying laced with enough synth melodies to alter the Earth’s gravitational pull, it was also host to our favourite wedge-shaped supercars. Lamborghini may have initiated it with the Countach, but Ferrari honed it in 1984 with the Testarossa.

Whilst the Lamborghini certainly pushed the boat out, it’s a little known fact that it had the aerodynamic prowess of a garden shed, whilst the Testarossa improved upon its drag coefficient by a staggering Cd=0.6.

Leonardo Fiorvanti led the design team and was an aerodynamic specialist, creating a car that managed perfectly well without a rear spoiler; simultaneously sculpting those instantly recognisable side ducts that provided function as well as form.

Frequently seen on screen during the era with a boot full of cocaine, the Testarossa became a symbol of decadence thanks to Miami Vice. White linen suits are still cool.

Despite our dwindling sense of humour, the Testarossa is well known as one of Ferrari’s most produced models, with almost 10,000 models finding owners during its 12-year production run. The 1990s rebadged it as the 512TR, then consequently the F512 M as its curtain call.

Whilst other supercar makers were still having quite a lot of fun with V12s, Ferrari developed a screamer for the Testarossa. A 4.9-liter flat twelve was thrown in the midship, developing 385 horsepower and 380 horsepower for the US market.

The car offered here by Symbolic international has likely one of the lowest odometer readings out there, and as such offers a car that could very easily be mistaken for new. With less than 900 miles, it’s evidently as fresh as when it left Maranello way back in 1990.

Resplendent in typical Rosso red paint and black leather interior, it really looks the business, and will give the new owner the feeling of walking into a Ferrari dealer 29 years ago. We couldn’t be any more jealous.

Continue the conversation over on Ferrari Chat, with this dedicated Testarossa forum!