Petersen Museum Vault Hides Some Of The World’s Rarest Cars 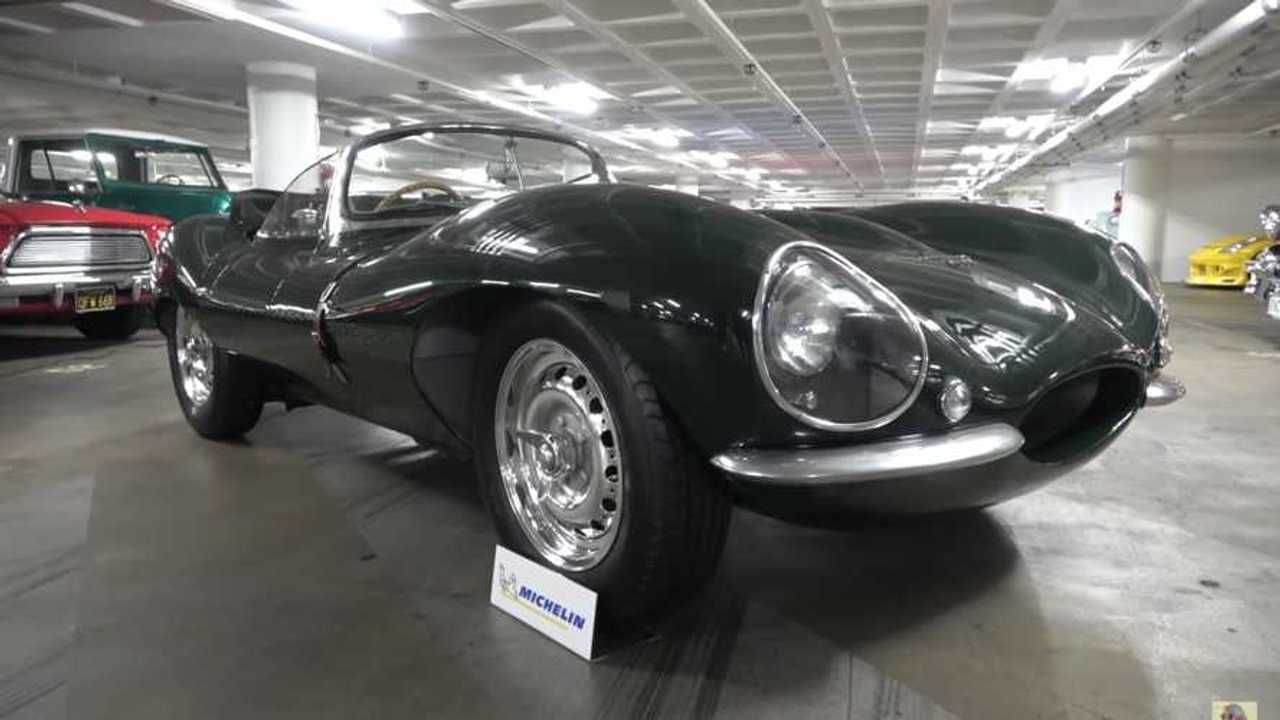 Hidden away in California lies a vault with some 200 cars. Of these cars are some truly hidden gems, that if subject to an auction, could in fact have the potential to break some records, and SupercarBlondie of YouTube enjoyed exclusive access to the Petersen Museum.

The tour starts with a brief overview of the Hollywood car section, which showcases several unique vehicles from films including the Zebra Mustang from Frank Sinatra’s Marriage On The Rocks amongst others. Perhaps the most interesting, however, is the Jaguar XKR used in Pierce Brosnan’s 007 Die Another Day. Despite the emerald green paint and evident X100 bodywork, the car used was in fact a Ford Explorer chassis with an XKR body mounted to it.

In order to complete the filming on the frozen lake scene, which sees Pierce Brosnan chase the XKR in an Aston Martin Vanquish, the producers realized that two wheel drive sports cars were perhaps not the most tamable beasts on such a surface, so a four wheel drive setup was required.

Despite its recognition, the Jaguar that stands out most in the vault is none other than Steve McQueen’s very own Jaguar XKSS. The 1957 model is just one of 16 ever built, and based on the D-Type. Although the figure is speculative, it has been alleged that if sold today the XKSS would sit between $30-40 Million.

Next on the tour is a particularly special car, as it marked the beginning of one of the worlds favorite brands - Ferrari. The 125S seen here is the first Ferrari ever built, and sports one of the smallest V12s ever produced at just 1.5 liters. Although not completely original, the chassis and running gear is allegedly so, having been rebodied to a 166S at some point afterwards.

The final part of the tour shows yet another one off, yet this time in the form of a Rolls Royce Phantom I with custom coachwork. This 1925 example was rebodied in 1934 to the coachwork seen here, and comes from a Belgium manufacturer.