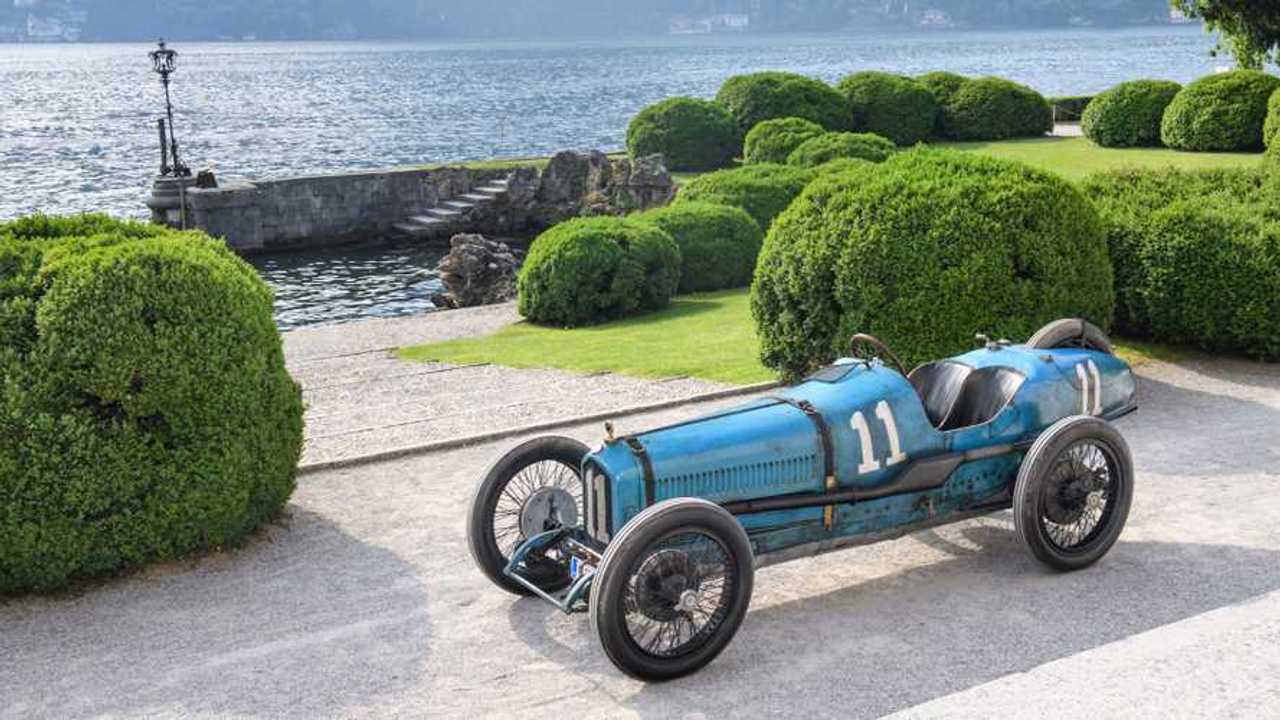 There are very few nations on Earth more passionate about motorsport than Italy. These people have high-octane fuel running through their veins from birth, it is the country that gave us Ferrari, Lamborghini, Pagani, Maserati, and Zagato after all. Naturally, the first Italian Grand Prix was a huge event, and the famed winner of that car is to be in the spotlight once again at this year’s Concours of Elegance in the UK.

The first Italian Grand Prix took place in 1921 at a circuit in Brescia. This race was won by a French gentleman named Jules Goux who drove to victory in his Ballot 3/8 LC. Capable of 124mph, the car was at the forefront of automotive design with double overhead camshafts and four valves-per-cylinder — an exotic design for the early 1920s. A pair of Ballot cars somewhat shamed local efforts by a Fiat 802 that could only muster third place. The Fiat was actually lapping faster, but was far thirstier and harder on its tires as a result.

This highly original machine finished in traditional French Racing Blue is sure to draw a crowd at the event, maybe even pick up a trophy. An interesting fact on this car is that legendary speed record breaker Sir Malcolm Campbell actually owned it. In fact, he raced the car at Brooklands in 1923.

Andrew Evans, Concours of Elegance Managing Director, said: “Having this incredible Ballot 3/8 LC – the very car that claimed victory at the 1921 Italian Grand Prix, no less – at the Concours of Elegance is a wonderful privilege. The Ballot 3/8 LC perfectly encompasses everything that is a great about our concours entrants – the car sees regular use, it’s fantastically rare and it holds an important place in automotive history.”

The Concours of Elegance is hosted at the grand Hampton Court Palace and attracts nearly 1000 prestigious cars of all eras and creeds. Last year automotive royalty such as a 1997 McLaren F1 GTR Long Tail and 1903 Panhard et Levassor O4R attended.