This Restored Lincoln Continental Cabriolet Is Perfect For Summer 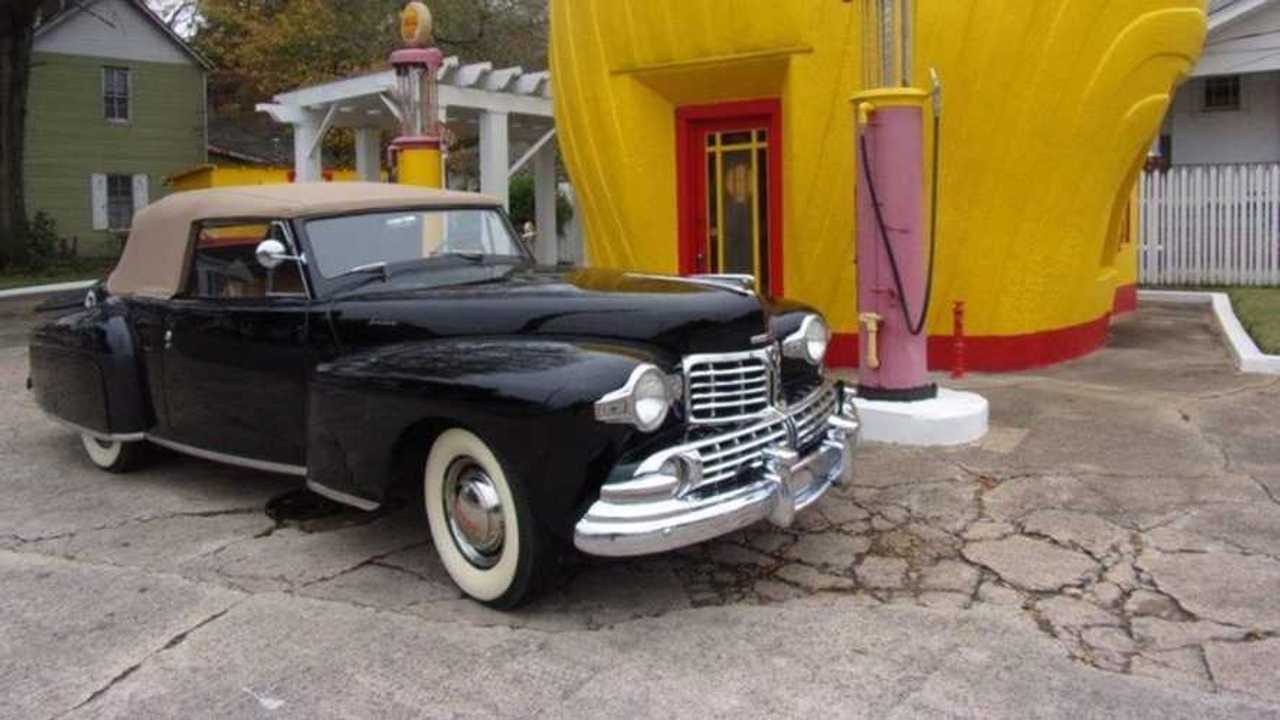 Heading to the GAA auction in July, this classic was previously the star of a museum.

Sun in the sky, open highway, and the wind in your hair. Yes, it’s almost convertible season! And what better way to enjoy an alfresco road trip than in an American classic? The first generation Lincoln Continental Cabriolet was a gracious cruiser, with this beautiful example coming up for auction at GAA’s July sale.

Finished in an executive shade of black with contrasting tan leather interior and soft top, this sophisticated machine appears to be in prime condition. The benefactor of a body-off restoration, it has previously been on display at a museum in Missouri. It has been well preserved with its power soft top ready to be retracted for those blue sky road trips.

Under the hood is a numbers matching 292 twelve-cylinder engine producing 130-horsepower. The high-cylinder count will make for effortless cruising and a sweet exhaust note as you shift through its 3-speed manual transmission. With the roof down this car becomes more of a land-yacht than automobile.

Within the car’s 125-inch wheelbase are plenty of luxuries such as a period AM radio, power windows, hydraulic drum brakes, its aforementioned power top, and a plush interior. This is one of just 738 Lincoln Continental Cabriolets sold in 1947, and with just one year of production following on, it’s amongst the last of its kind.

The Lincoln Continental was first introduced in 1940 with the convertible model quickly becoming one of the most popular variants. It was sold until 1948 and became the last mass produced American 12-cylinder model available. Today Continentals are a staple of the American classic car scene with first generation models being the most sought after.

This 1947 Lincoln Continental Cabriolet hits the GAA auction block on Friday 26 July. Its good condition and previous restoration will make it of keen interest to collectors.

This Lincoln Zephyr Restomod Has A 350 Cubic-Inch Secret