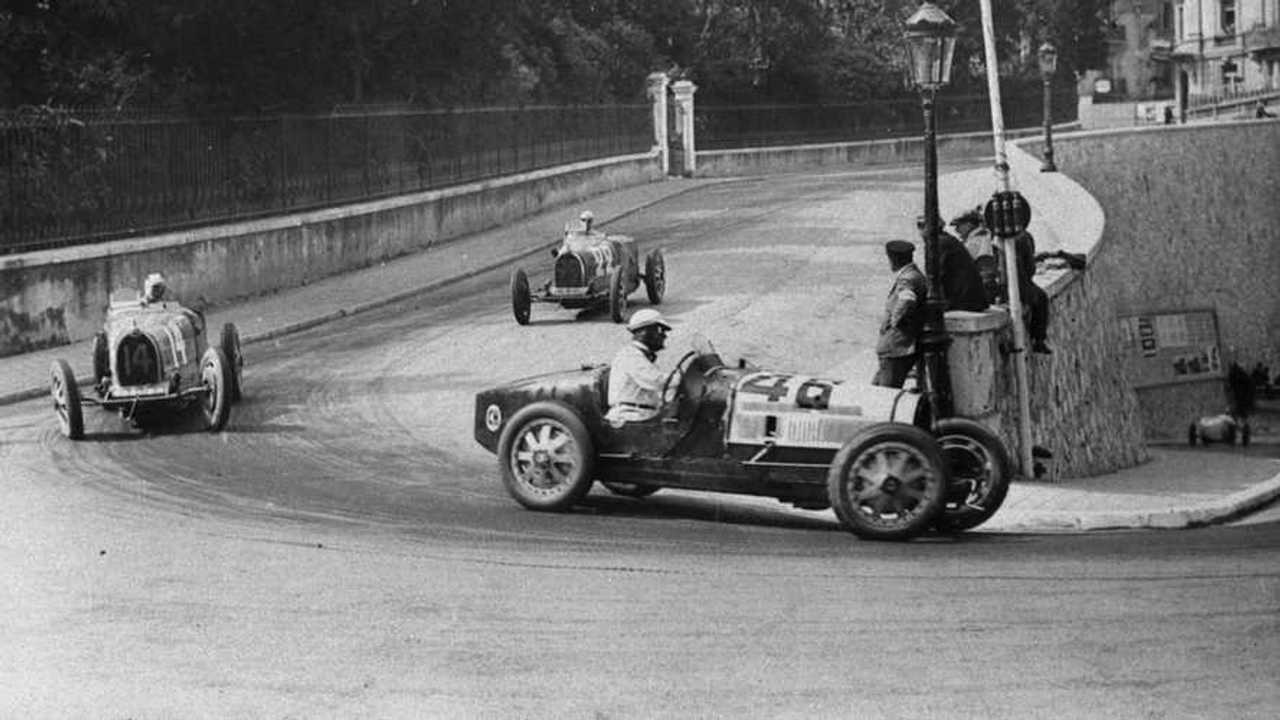 The Monaco Grand Prix is one of the most prestigious races in motorsport, with the drivers longing to add this trophy to their cabinet almost more than any other. Hosted on the very Tarmac that typically serves the wealthy of the local area, this event sees racers weave through the streets and past the iconic harbour. 2019 marks the 90th anniversary of the first Monaco Grand Prix, an event won by Bugatti.

In addition to celebrating its own centenary in 2019, Bugatti is also proud to remember that 90 years ago it won the very first Monaco GP with William "Williams" Charles Frederick Grover behind the wheel. His steed was a Bugatti Type 35 B, a vehicle that carried Grover to outright victory during the four hour race event.

After a few years of organisation and planning in order to prepare for a motor race in the heart of Monaco, 20 drivers registered to race at the 1929 Grand Prix. However, vehicle reliability was nowhere near what it is today, and so only 16 competitors made it to the start line — half of which put their faith in the Bugatti marque. A raffle was drawn for starting positions with Grover in 5th.

On 14 April 1929 the battle begins with these roaring racers snaking through the streets. Just as is the case today, overtaking is difficult on the narrow circuit, but by lap 80 just 9 cars remain due to retirements.

Exiting the pit lane, Grover is in contention for victory as he hunts down Georges Bouriano in a Bugatti Type 35 C and Rudolf Caracciola in his Mercedes SSK. The engineering of Grover’s Bugatti gives him the performance required to fight for the lead. Its 140-horsepower 2.3-liter engine is a marvel with a compressor designed not to overturn the motor at high speeds. Wide-band spoke wheels serve to cool the car’s drum brakes, a hollow front axle reduces unsprung mass, and six liters of oil ensures that the components remain lubricated throughout the endurance race. The Type 57 is an incredible racer, and one that would rack up over 2,000 victories.

Grover wins the race and sets an incredible fastest lap of 2 minutes and 15 seconds. His average speed exceeded over 50mph, which in 1920 on the tight streets of Monaco was very impressive. Bugatti also won the event in 1930, 1931, and 1933.

The young English-Frenchman was talent spotted by Ettore Bugatti and incorporated into the works team. He went on to win many races driving various Bugattis, however, the outbreak of war saw him leave motorsport and help with the military effort. An undeniably brave man, Grover’s wartime role was to go behind enemy lines and support resistance groups. Sadly, he would be captured and executed in the Sachsenhausen concentration camp before the end of the war.

He will forever be the first winner of the Monaco Grand Prix.