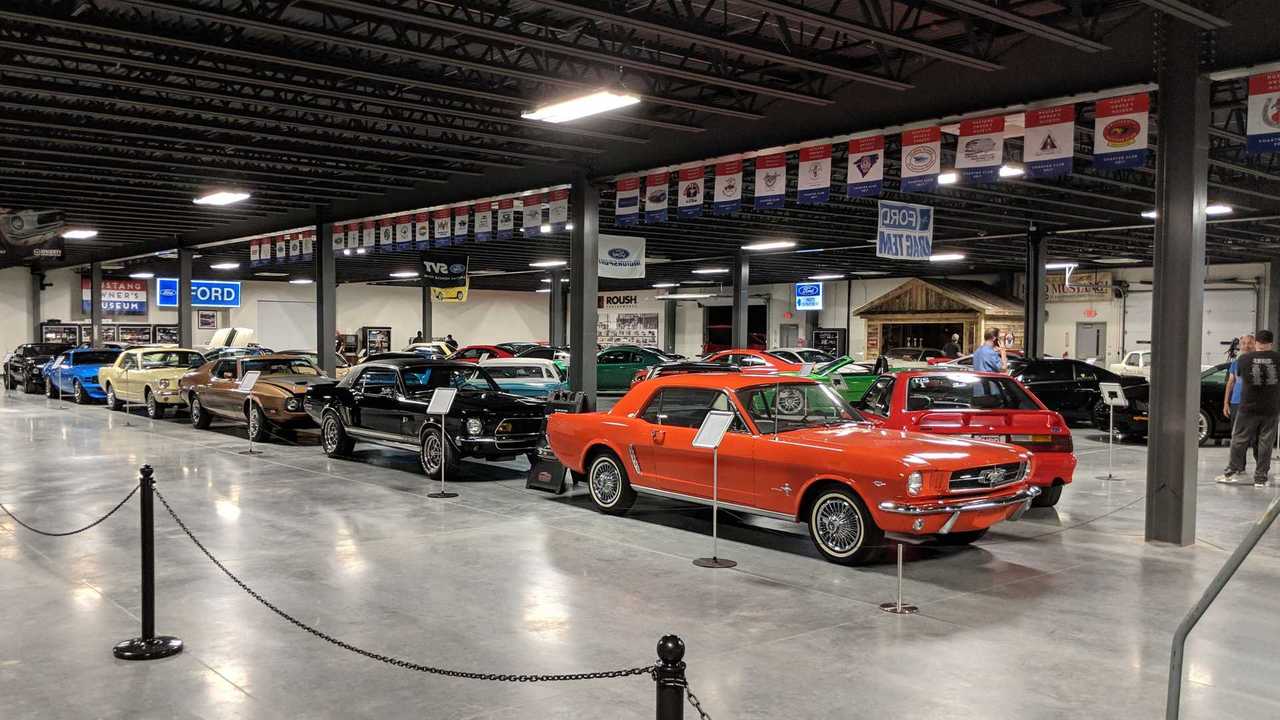 55 years ago things changed considerably. Two rather large earthquakes occurred in the United States; one was thanks to the San Andreas fault line causing devastation in San Francisco, the other was the crater left by one untamable horse, and its name was Mustang.

This weekend, the first dedicated Mustang museum opens its doors for the first time to celebrate the 55th anniversary of one of the car industry’s most recognizable stalwarts. In addition to the Mustang Owners Museum grand opening, located just outside of Charlotte, North Carolina, the “55 Years of Mustang” event will be taking place at the Charlotte Motor Speedway throughout the weekend to the 20th April.

In order to partake in this breakthrough event, just one registration is required and will take you on a journey that provides a major step for the Mustangs decorated history, and will likely become a historical moment for the Mustang community. Expect to enjoy Mustangs of every single one of the six generations that have graced the asphalt over the last 55 years.

The “55 Years of Mustang” event will offer an open track, exhibits, vendors, seminars, parade laps as well as a Guinness World Record attempt tonight where they hope to smash the parade record currently held in Mexico. Hosts are confident with the challenge ahead, thanks to the use of the Charlotte Motor Speedway meaning weather conditions won’t hamper the chances. With the record currently set at 960, this will be one unmissable opportunity.

Launched on the April 17, 1964, the Ford Mustang went into the unknown for America, yet incidentally created an entirely new category of car - the pony car. Having fought ferociously with the Camaro for every one of the last six decades this museum provides a unique opportunity as the first of its kind, to really explore the Mustang’s heritage and see all the models in one exceptional venue.

For more information on how to get involved, click here.