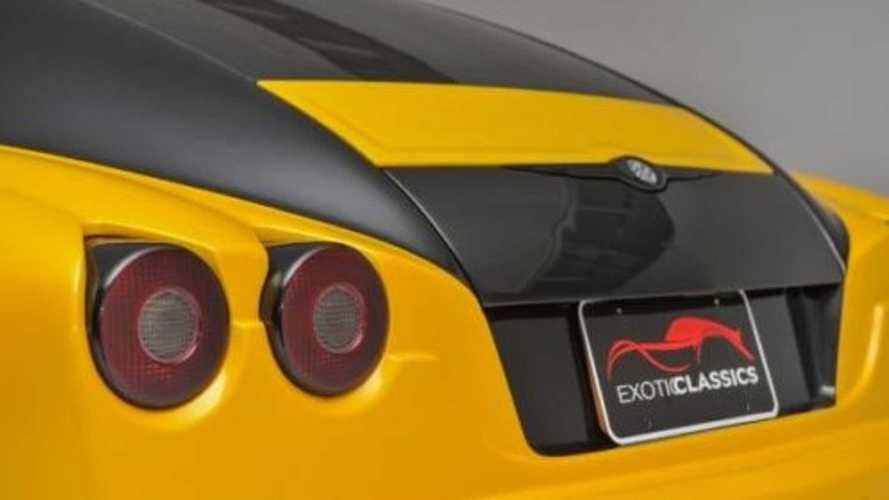 The Crossfire was never a success story, yet it really ought to have been. Whilst Chrysler may have taken care of the aesthetics, Mercedes provided the chassis and running gear. Surely a good match?

When the car was unveiled in 2003, Jeremy Clarkson pointedly compared its stance to a dog relieving itself. Although its aesthetics veered from some as beautiful to others like Clarkson’s perspective, it had the R170 generation SLK platform and the SLK320 engine and gearbox. So at least reliability isn’t too much of an issue.

Despite its Mercedes heritage the Crossfire was launched at the tail end of the SLK’s life span, and as such was quite a dated platform at the point of release, with the SLK being first released seven years earlier in 1996.

The interiors left a lot to be desired, with 30% of the car being Chrysler, and most of that 30% being the unreliable aspect of the car with poorly trimmed interiors with plastics that reminded us why we were glad the nineties were over in terms of car design.

All that being said, the car featured here does away with all of these concerns, and some. This is a SEMA showcase car, and the direct result of a collaboration between Pioneer and 6th Ave. Electronics.

The Crossfire you love or hate is all but a distant memory, and we must say it looks epic. The bulbous rear end has been replaced with a Ferrari F430 grafted on in its place, with sound setup that needs to be seen to be believed.

Pioneer used this car to showcase their best sound technology of the day, and it shows. Along with the custom ICE equipment the entire interior has been fully re-trimmed, ridding the world of that nineties style plastic with leather festooning every inch instead.

Despite its appearance as a show car it goes like a road rocket too, thanks to a twin turbo setup that likely exceeds the SRT6 offering of the time. In addition, some $12,000 was spent in 2010 by the previous owner at renowned specialists HRE Motorcars of Freeport, who typically work on Cobras and GT40s.

With a list of upgrades longer than Kim Kardashian’s facial routine, this is a true one off that surely appeases any Crossfire haters, it even has a manual transmission.

Custom Truck Proves You Should Never Judge A Book By Its Cover
Source: Motorious
++Share