Is This The Most Exclusive C4 Corvette Ever Built? 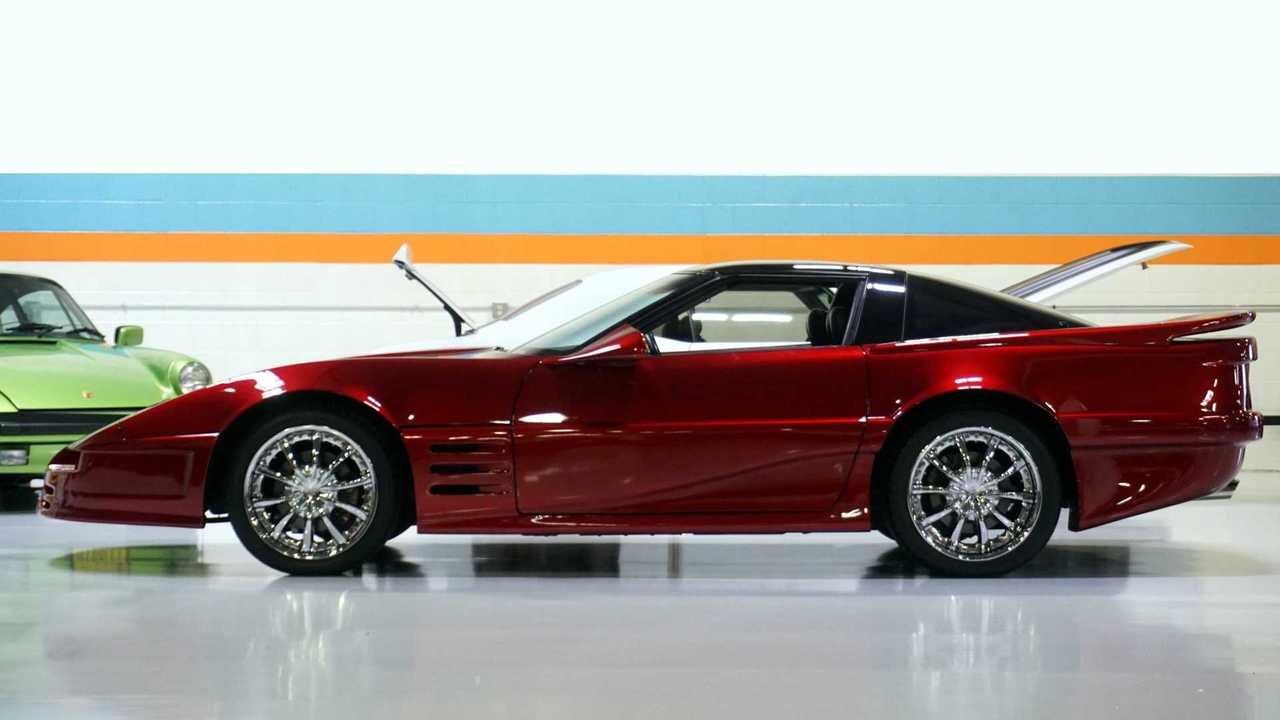 Many people hate the C4. Despite the C3 having the technological innovation of a wart, its styling was still clutching onto the previous decade and didn’t want to let go. With the decadent eighties driving full steam ahead things simply had to change.

With typically Californian emissions regulations getting forever tighter, GM actually didn’t supply or sell a Corvette model during the 1983 model year, despite forty or so cars being produced. California can be thanked once more as the company were not ready to support the new legislation and had to re-think their engine management solutions.

Once 1984 was rolling on and people realised that George Orwell had thankfully only predicted the year with a vague sense of accurasy, the C4 landed in a technological banquet. Pop up headlights, clamshell hood, dot matrix displays for days and electronic gauges, the new Corvette somehow landed the design philosophy that is still the current route taken by GM today.

Despite not offering scintillating performance until companies like Callaway got their hands on them, the C4 Corvette offered a different approach to the countries favourite. Flashy Bose radios with cassette decks and electronic climate control showed there was a luxury side to the model that perhaps hadn’t been pushed so far on the models agenda.

The car featured here, however, takes the levels of archaic opulence and bathes them in some fairly mental colour schemes, trim choices and paint processes.

This 1989 model is referred to as the Corvette ‘Concept’ by the vendor for reasons that are not entirely explained. The assumption is that this name was given by the famous coach builder rather than GM.

Having been built by custom car extraordinaire, Jerry Roman of Roman Chariot, Cleveland Ohio, this Corvette is easily mistakable from the rear. Having endured 26 coats of Candy Apple Red the car is said to be eye watering in its finish.

In addition to the aggressive body kit, several other additions have been made to make this a true one off. The door handles have been removed with TVR inspired electric openers replacing them. Look inside and lizard leather inserts to match the paintwork have been stitched in to contrast with the black leather interior. Look to the dash and the black fascia is gone, and instead replaced with body colored trim.

With less than 12,000 miles on the odometer this C4 has to be one of the lowest mileage examples around sporting exclusivity that simply cannot be replicated.

This 1962 Chevrolet Corvette Tanker Eats Miles Like A Boss