World of Classics Collection Heads To Barrett-Jackson With No Reserve 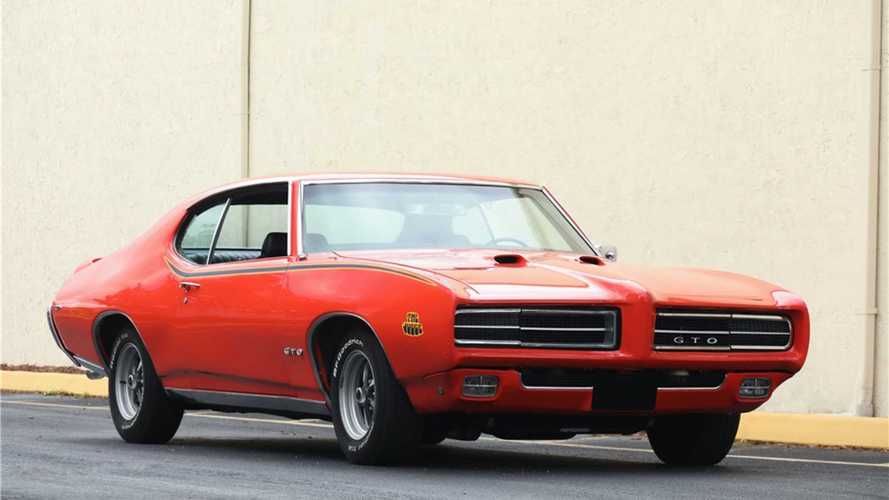 During the 17th annual Palm Beach Auction, a collection of prized cars will go under the hammer with no reserve price to be met.

When the Palm Beach auction kicks off, running from April 11-13, 2019, 29 car from the World of Classics Collection will be up for grabs. The collection represents iconic models from the 1950s and 1960s. There’s an emphasis on luxury and muscle cars alike, as evident by the 1955 Cadillac Eldorado Convertible (Lot #660.2) and a 1960 Dodge Dart D500 Phoenix convertible (Lot #659) in the group.

Swedish entrepreneur, Leif-Ivan Karlsson, had an obsession with American car from a young age working at a gas station. His subsequent collecting of these cars led to him establishing the World of Classics Museum in Stockholm, Sweden. A second museum would be opened in Florida, for a total collection that spanned almost 70,000 square feet.

Gallery: World of Classics Collection Heads To Barrett-Jackson With No Reserve

“We’re honored to work with Leif-Ivan Karlsson on the sale of his incredible collection in Palm Beach,” said Craig Jackson, chairman and CEO of Barrett-Jackson. “Mr. Karlsson has built an enviable collection of classic American vehicles that will all sell at No Reserve. Each one represents the incredible craftsmanship and spirit of American automakers over the years. These vehicles have been meticulously cared for under Karlsson’s ownership and will make a wonderful addition to any collection.”

“Barrett-Jackson has hosted the sale of some of the most prestigious collections in existence,” said Steve Davis, president of Barrett-Jackson. “We look forward to having the World of Classics become a part of that rich legacy. Some of the best examples of American classics will cross the block in Palm Beach, and will offer the opportunity of a lifetime for our bidders to own a treasured piece of automotive history.”

A complete listing of the vehicles can be found here.