This 1956 Chrysler 300B Hemi Coupe Is A Masterpiece On Wheels 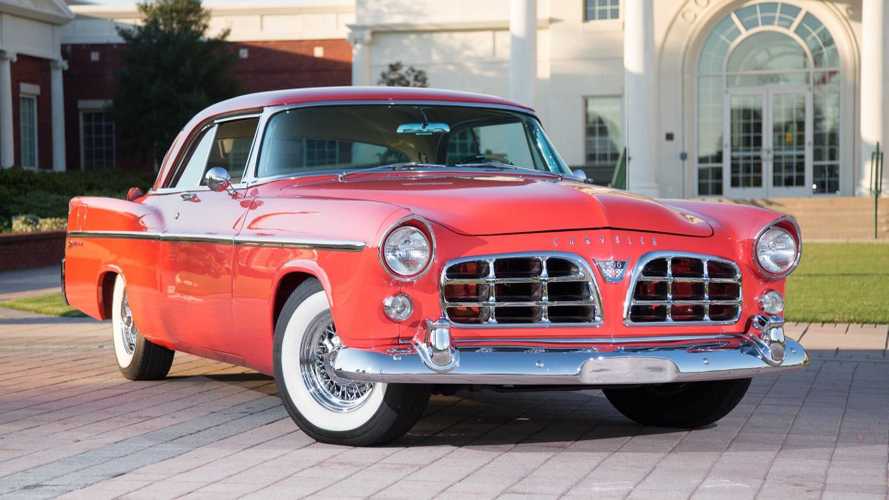 With 355-horsepower from a 354 cubic-inch, 5.8-liter Hemi V8 and a three-speed automatic transmission, this 1956 Chrysler 300B is one of the most attractive cars made during the Jet Age.

Power from the engine was sent to the rear wheels via a two-speed automatic or an optional three-speed automatic transmission. In its' single year of production, Chrysler made a total of 1102 units of the 300B in 1956.

However, this particular 1956 Chrysler 300B in Geranium Red currently for sale at Art & Speed Classic Car Gallery in Collierville, Tennessee clearly stands well above any other 300B unit that is still roaming the streets.

At the annual Chrysler Club meeting in 2012, this 300B Hemi coupe was presented both "1st place" and "Best of Show" awards. White Post Restoration began restoring this car in 2006 and was even featured in the 11/20/2006 issue of Autoweek magazine.

In the article, Autoweek emphasized that the best restoration projects are open-ended, long-term, and shockingly expensive. Based on the exterior and interior images of this car, we have no doubt that the owner who decided to restore this beautiful machine spared no expense.

The listing states that in 1956, the Chrysler 300B was the fastest American production car on the road, and it proved it by setting speed records at Daytona International Speedway, and by dominating the NASCAR season that year.

In addition to these feats, the 300B also had many luxury features like power steering, power windows, power leather seats, and factory air conditioning.

As part of the complete "no compromises" nut-and-bolt restoration process, correct parts were used to obtain the correct function along with correct appearance. The listing also mentions that this 1956 Chrysler 300B is just one of two cars produced in Geranium Red. Inside the cabin and under the hood, the end result of the restoration is just as spectacular as the exterior. You will be hard-pressed to find any imperfections or flaws anywhere on this automobile.

A 355-hp 354 cubic-inch, 5.4-liter Hemi V8 propels this 300B forward and sends power to the rear wheels via an optional three-speed push-button automatic transmission.

If you are interested and want to know more about this 1956 Chrysler 300B with just 1,979 miles on the odometer since its restoration, then it is currently waiting for you at Art & Speed Classic Car Gallery with a price tag of $139,900. 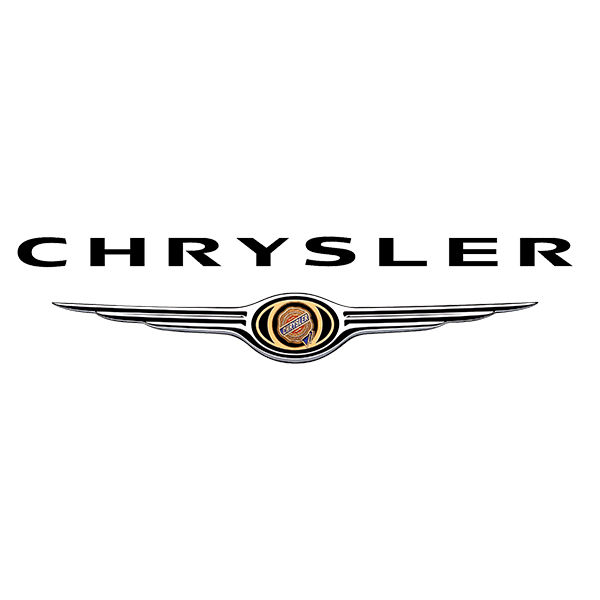