This Royal Range Rover Is Fit For A King 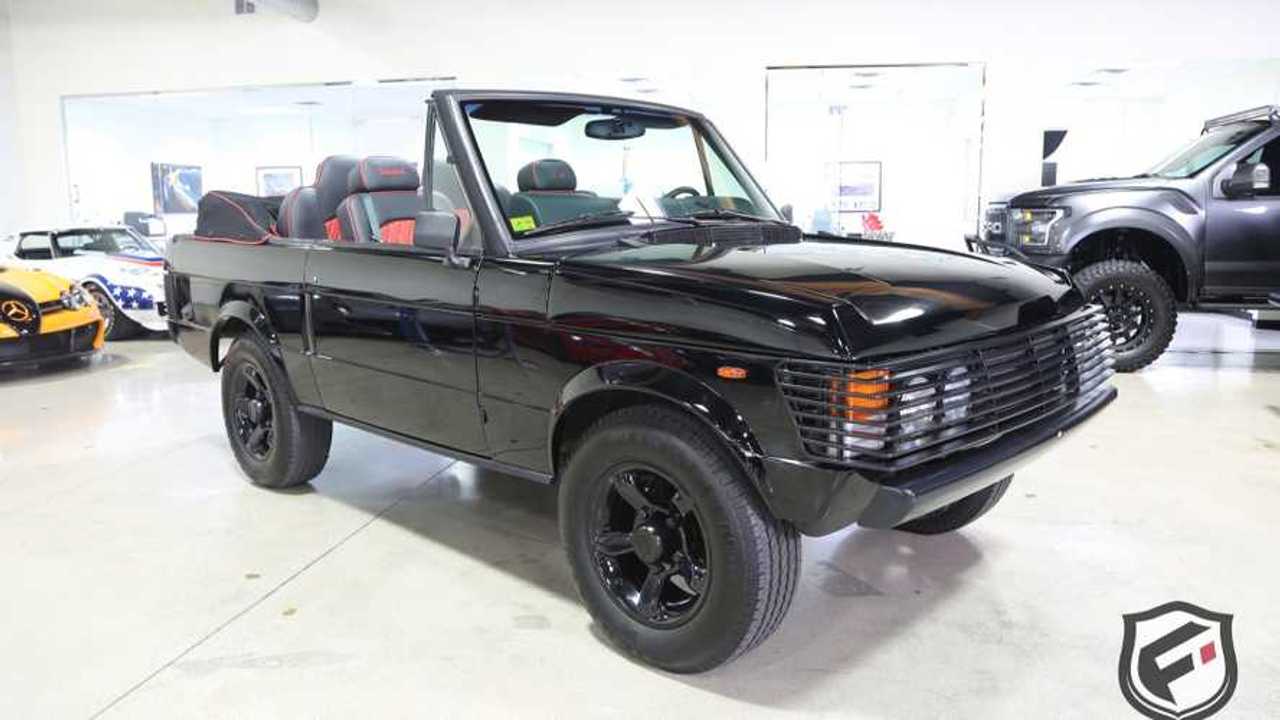 Range Rovers have always had strong royal connections around the world since the model launched in 1970. Design to be a more civilized 4x4 than the standard Land Rovers, but no less capable, the allure of luxurious Range Rovers hasn’t worn off global figureheads even today.

This 1982 Land Rover Range Rover being offered by Fashion Luxury Motors is a very unique car that was actually built for the Spanish Royal Family. Just 10 of these custom vehicles were created, complete with electrically retractable soft tops for sunny European days. The custom Range Rover appears to be based on a first generation ‘Suffix F’ 2-door model that was then modified as Land Rover didn’t offer such a model. Some research suggests that it is likely a Wood & Pickett Goodwood 2-door Convertible that was tailored for the task of carrying the monarchs on royal occasions.

The car was purchased directly from the Spanish Royal Family back in 2000, before undergoing a two-year restoration process in Italy. No expense was spared as this Range Rover was returned to its previously pristine state. A rebuild of the original engine and gearbox ensures that this royal 4x4 is running as well as it did when carrying heads of state.

While in Italy, the Range Rover received a few upgrades including a reupholstered interior crafted with the same leather that Ferrari uses. Additional soundproofing was added along with a modern navigation and sound system. Back in 1982 there was no such thing as an iPod, but this classic car now plays nice with the modern technology. The final alteration comes in the form of a Tubi exhaust system that was fitted by the company itself at its Italian factory.

The description states that this royal Range Rover was then stored in a climate controlled facility before being imported to America. This tempting proposition has covered just over 9600 miles from new, and is said to be the only example known to reside in the USA. The cherry on top is that this is a manual car, of which just two of the ten royal vehicles were specified with.

If you fancy adding this piece of Spanish royalty to your collection, the asking price is $169,950.

Range Rover SV Coupe Not Going Into Production After All

How A Battered Range Rover P38a Helps Me Cope With Autism