Is James Bond Set To Drive An Electric Aston Martin? 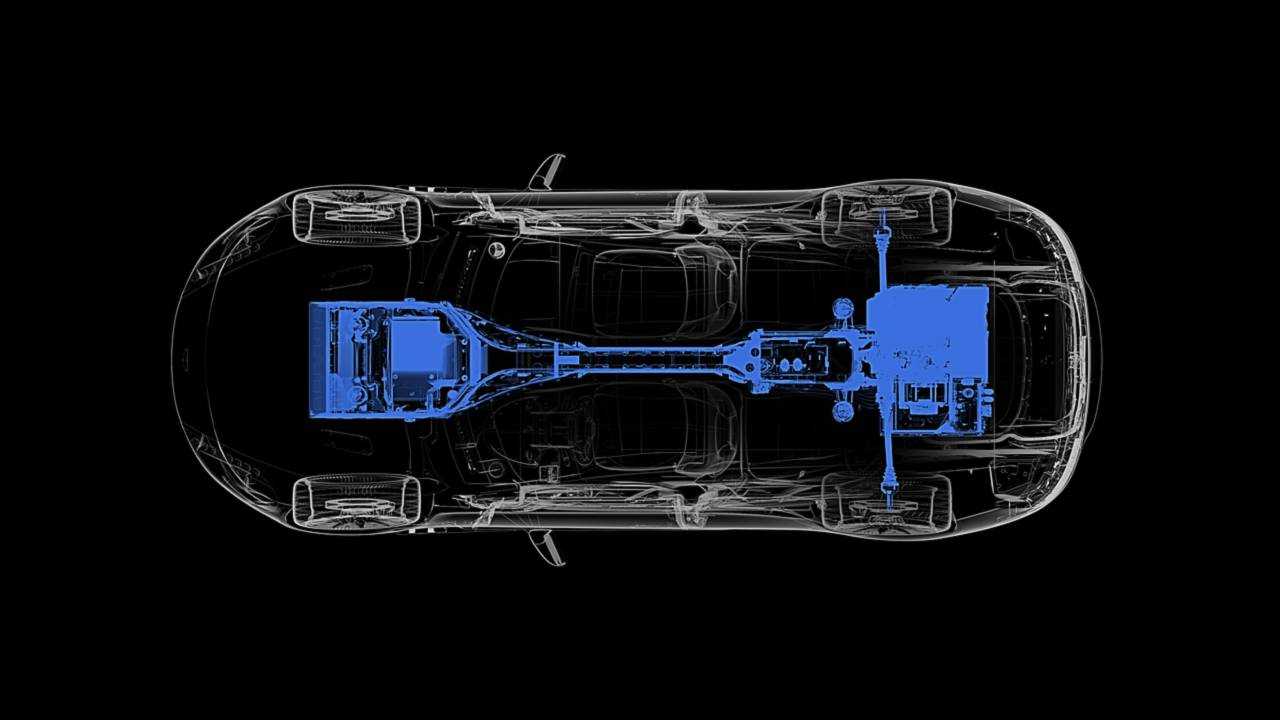 According to a report by British newspaper The Sun, the next James Bond movie will feature Daniel Craig driving an electric Aston Martin.

This is just speculation for now, but it’s a credible claim with long-time 007 regular Aston Martin previously teasing its first all-electric sports car: the Rapide-E. Previous models from the marque to have starred in the Bond franchise has included the DB5, DBS, V8 Vantage Volante and V12 Vanquish.

Revealed at last year’s Frankfurt Motor Show, production of the Rapide-E will only run to 115 cars, and will be made in conjunction with Williams Advanced Engineering, an arm of the Formula 1 team.

The Aston will be powered by a 65kWh battery, boasting 5600 lithium-ion electric cells and two electric motors, giving 007's potential new car a punchy 602-horsepower. As an electric car, acceleration should be face-shreddingly rapid  – good for car chases – but its top speed of 155mph could be dwarfed by supercar-driving villains. Unless Blofeld, and Elon Musk have struck a deal over Spectre's Tesla company car.

The Rapide-E is set to be launched with a 200 mile projected range. That’s fairly decent, but unlike vehicles with an internal combustion engine, to get a ‘full tank’ with this car it would take over an hour to fully charge. There is a ‘super charging’ station though that will get the car ready twice as quickly.

So what does Motorious think of this rumour? It’s certainly not implausible, with the current trend towards electrification in popular culture and the British motor industry, but we wouldn’t put money on this news being confirmed. After all, Aston Martin has just revealed four supervillain-beating supercars at the Geneva Motor Show.