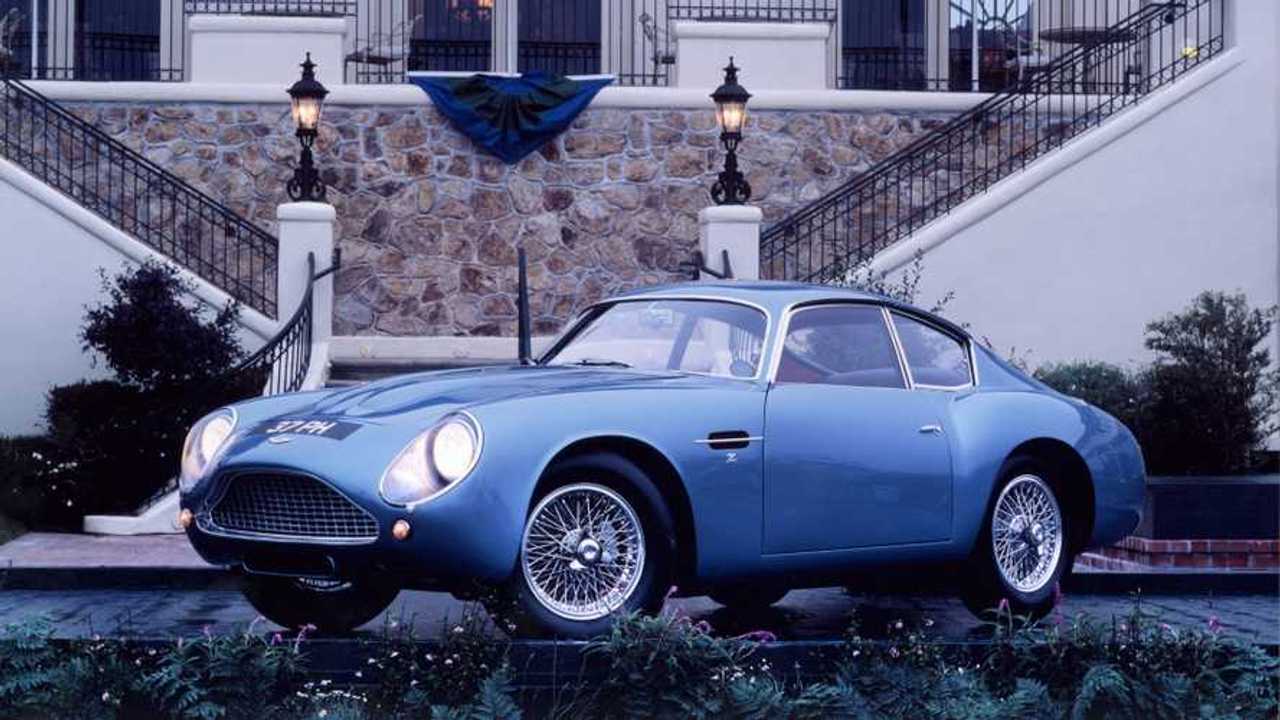 It might be hard to believe, but nobody wanted the DB4 Zagato when it was launched in 1960. Today they are worth millions

Aston Martin has produced some of the most beautiful cars to ever grace Tarmac, with a 100-year track record of doing so. Waiting list for new models can stretch beyond a year, and values of classic models have never been higher. Today an original Aston Martin DB4 Zagato can be worth up to $13 million, but it hasn’t always been that way… This Zagato model has gone from rags to riches.

The Aston Martin DB4 launched in 1958 as a development of the DB Mark III. It featured a lightweight superleggera tubular body created by Italian design house Carrozzeria Touring. It was to be the Aston to fight back against the rise of new powerful European rivals, something it did initially with a 240-horsepower 3.7-liter straight-six engine.

Aston wanted the DB4 to shame its competitors on track too, and so created the more potent DB4 GT models. These were lighter, more powerful, and also featured a shorter wheelbase than the standard model. When launched it became the world’s fastest road production car with a top speed of 151mph. However, another Italian firm felt that it could go one better than the racier GT cars.

Ercole Spada of Zagato was responsible for creating a bespoke aerodynamic body for the Aston Martin with the aim of boosting performance. Weight was stripped from the design where possible with 100 pounds being saved by replacing many steel components with aluminum counterparts, and the addition of Perspex windows.

Zagato cars predominately featured an aluminum 3.7-liter straight-six engine with a higher compression ratio than the DB4 GT. An output of 314-hp gave the car a 0-60mph time of just 6.1 seconds, and a top speed of 154mph.

The beautifully curvaceous Aston Martin DB4 GT Zagato was revealed in October 1960 at the London Motor Show. Its seductive looks drew a crowd, but unlike today were people fall over each other to buy one, customers showed little interest. The asking price for the car was steep, being the equivalent of a house back in the ‘60s. Aston Martin and Zagato had planned to build 25 units, but production ended at the 20th example in 1963.

Four original DB4 GT Zagatos were built to racing specification. Sir Stirling Moss was the first to compete in the new car at Goodwood Motor Circuit during 1961. The car finished third, ironically being beaten by a the supposedly inferior DB4 GT.

John Ogier's Essex Racing Stable fielded the two most famous DB4 with the registrations 1 VEV and 2 VEV. Both cars were entered into the 1961 installment of the Le Mans 24 Hour, however, both failed to finish. 2 VEV would experience its first victory at the hands of Lex Davison, who drove it in the GT support race for the 1961 British Grand Prix.

2 VEV’s most notable driver was Formula One legend Jim Clark who piloted the car in the 1961 and 1962 Goodwood Tourist Trophy, before he and Sir John Whitmore entered the Paris 1000km. However, piston issues meant that the car retired. 2 VEV didn’t have much luck as it was crashed several times throughout its racing career, with Aston Martin salvaging as much of the original car as it could with each rebuild.

In 1988 Aston Martin approved the use of four unused chassis numbers for what have become known as Sanction II cars. Four DB4 models were upgraded to GT specification before being sent to Zagato in Italy to be given the iconic bodywork. Aston Martin actually sent an original Zagato back to the Italian factory for disassembly — allowing workers to relearn the old construction methods. Each car featured a larger 4.2-liter engine and cost over $1,000,000.

Zagato still had two spare body shells from the run of Sanction II cars that were built, and so Richard Williams approached Aston to create a pair of Sanction III cars in 1992. The British marque eventually gave its blessing, resulting in two DB4s being restored and turned into Zagato models.

The Aston Martin DB4 GT Zagato wasn’t fully appreciated when new, but time has made these cars extremely sought after by collectors. Car ‘2 VEV’ sold at a Goodwood Bonhams auction last year for over $13 million (£10.1 million).

There are an increasing number of DB4 GT Zagato recreation out there, but very few of the once unloved originals.