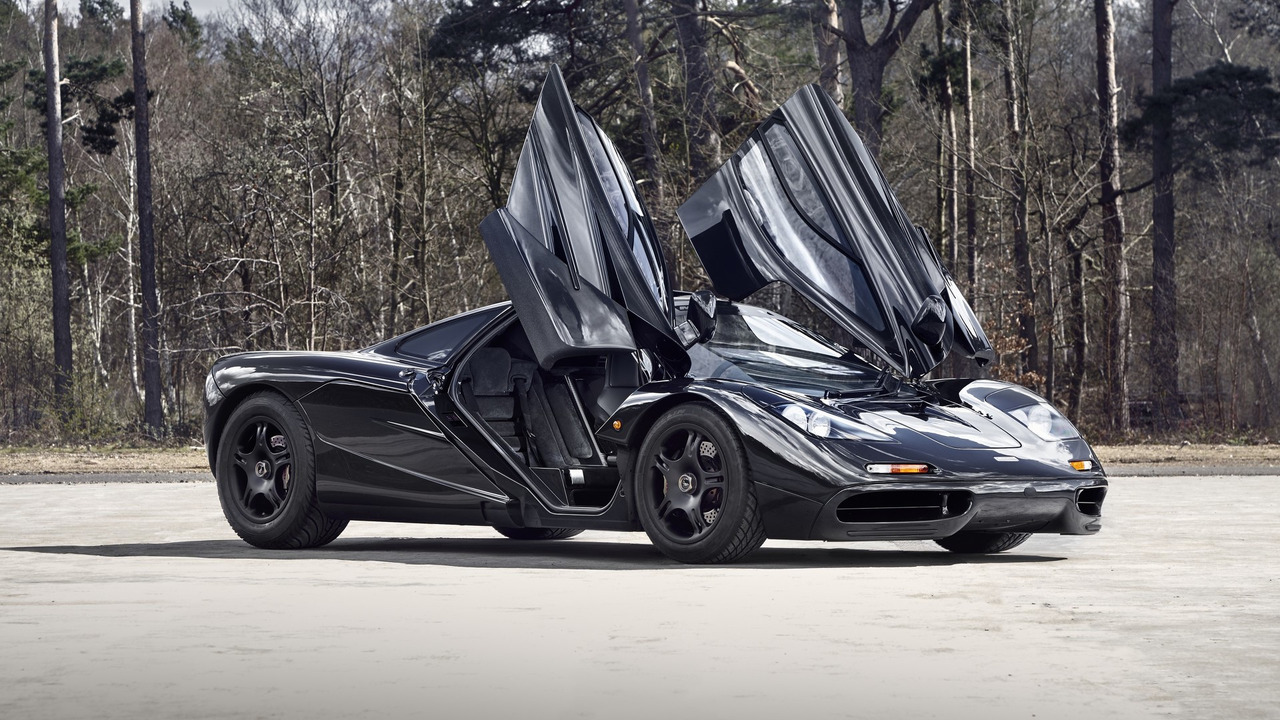 Purists, rejoice – the high speed machine will be naturally aspirated

McLaren has labeled the Speedtail as being a spiritual successor of the iconic F1, but Gordon Murray sees things differently. In his interview with Road and Track, the F1’s designer said: “I truly believe nobody's done another McLaren F1 since the F1.” He went on to mention none of the other high-end cars that came after it had the F1’s main attributes: “single-person focused design, lightweight, [focused] on driver feedback and feel, the V-12 sound, the feedback in the steering. . . and the attention to the detail of the engineering.”

For these reasons, Murray believes the time has come for a true successor that lives up to the F1’s legend status. He argues it’s now or never taking into account the automotive industry is shifting towards electrification and that means the combustion engine will sooner or later be retired. In order to remain faithful to the original F1, the man behind the new company called IGM says the car will feature a naturally aspirated V12 engine hooked up to a manual gearbox.

Rather than adopting the iStream chassis design serving as the core of IGM’s entry-level performance car, the new F1 tribute will rely on a carbon monocoque. Road and Track says Murray dropped hints about implementing the same three-seat cabin configuration of the F1, with the driver obviously sitting in the center.

Extremely Low Mileage McLaren F1 Is What Dreams Are Made Of

Focus will also be on keeping the curb weight as low as possible, with Murray promising it’s going to tip the scales at less than 1,000 kilograms (2,204 pounds). It’s a remarkable figure when you take into account the McLaren F1 had a slightly higher dry weight of 1,108 kg (2,244 lbs). In addition, the new one will certainly have to meet more stringent regulations regarding safety, which will obviously come with a weight penalty. Even though it’ll be a tad lighter than its source of inspiration, the new F1 will actually be a bit bigger.

It’s too early to talk about pricing, but it goes without saying it won’t be affordable. Production will be limited and IGM is already looking to attract buyers, even though the car won’t be officially revealed until sometime in 2020.

Here's the other car IGM is preparing: