The Engineering Leviathan That Changed The World: Lotus Carlton 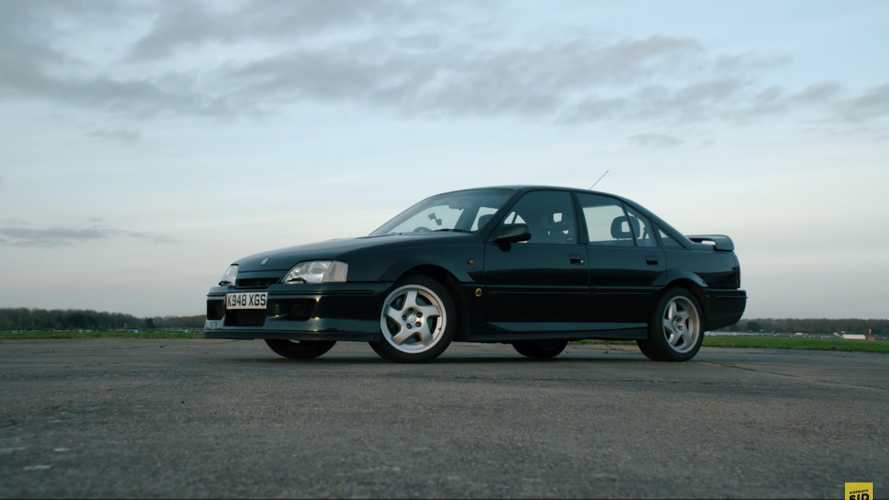 In 1990 the car world was rocked by the Vauxhall Lotus Carlton, it set a new benchmark so high it took manufacturers nearly a decade to join them

For those who haven’t been introduced, this is one of the coolest cars of the nineties. Thinking about it, it might even be the coolest car of the nineties. Yes, we have the hyper cars of the era including the Jaguar XJ220, Ferrari F40 and of course the one and only McLaren F1, but what we have here was a pivotal moment in the car industry. A moment that has undeniably shaped the products that followed it, whilst also leaving the kind of legacy that old Gangsters have with their communities, like the Krays.

The Vauxhall Lotus Carlton came out of nowhere, and vanished in the same breath. The kind of car that if the Great Train Robbery of 1963 had occurred in 1990, Bruce Reynolds would have probably picked a Lotus Carlton. Especially fitting given the Lotus Cortina that was in some ways a distant relative. In lieu of Mr Reynolds nineties endeavors, a gang of thieves in Britain’s West Midlands found one and stole it. The problem was that for Police nationwide, there was literally nothing that could keep up with it. What followed is the urban legend of Lotus Carlton registration 40RA. Let us explain.

Having stolen the then £48,000/$90,000 super saloon the thieves then set about ram raiding all manner of shops around the West Midlands, stealing cigarettes and alcohol in their abundance. £20,000 worth to be exact. Although the Police were dead set on catching them, they had a problem, nothing would keep up. In nineties Britain, officers were bestowed equipment like Austin Metros and Vauxhall Astra diesels, most of which topped out at 90mph. The Carlton, nudging 180mph, was already gone by the time Police had mastered the choke. This was especially brutal when the gang got so complacent with their activities that they broke into a shop opposite a Police station.

According to urban legend, the 40RA was last seen steaming up the M6 motorway, where a Police helicopter lost it, never to be seen again. 40RA was never recovered, but its story lives on and helped create the kudos and notoriety of the Lotus Carlton. When politicians in Westminster heard of this car and its capability to outrun anything this side of Concorde, they wanted it gone. A campaign was drawn up to ban it, as apparently 176 mph on a day out with the family was “unreasonable” in Britain. Sadly for Her Majesty’s Government, GM weren’t too bothered. They declined the requests whilst having a chuckle to themselves.

The Lotus Carlton came to be because GM wanted something to upset BMW with their M5 and Mercedes with their 500E, and boy it did that and some. The Lotus had 58% more torque than the M5, just let that sink in. Without the engineering knowhow for European expectations GM gave a Carlton and an Omega to the King of weight reduction; Lotus. The top of the range 3.0 inline six was bored to 3.6 liters. Then not one, but two whacking great turbochargers were strapped to its chest, mated to a Corvette ZR-1 gearbox. All this was packaged in the model known to be owned by lesser off executives.

The result was a hair raising 377 hp and 419 lb/ft of torque. 0-60 was dealt with in 4.8 seconds and its top speed even smashed those stats out of the park: 176 mph. It was quicker than literally anything this side of an F40, and remained the fastest production sedan for a decade. So why is this car so important? It showed the world that anything is possible with knowledge, passion and charisma.

This Rare Lotus T125 Is The Ultimate Track Toy