Lagonda Is Back With An All-Electric Luxury SUV 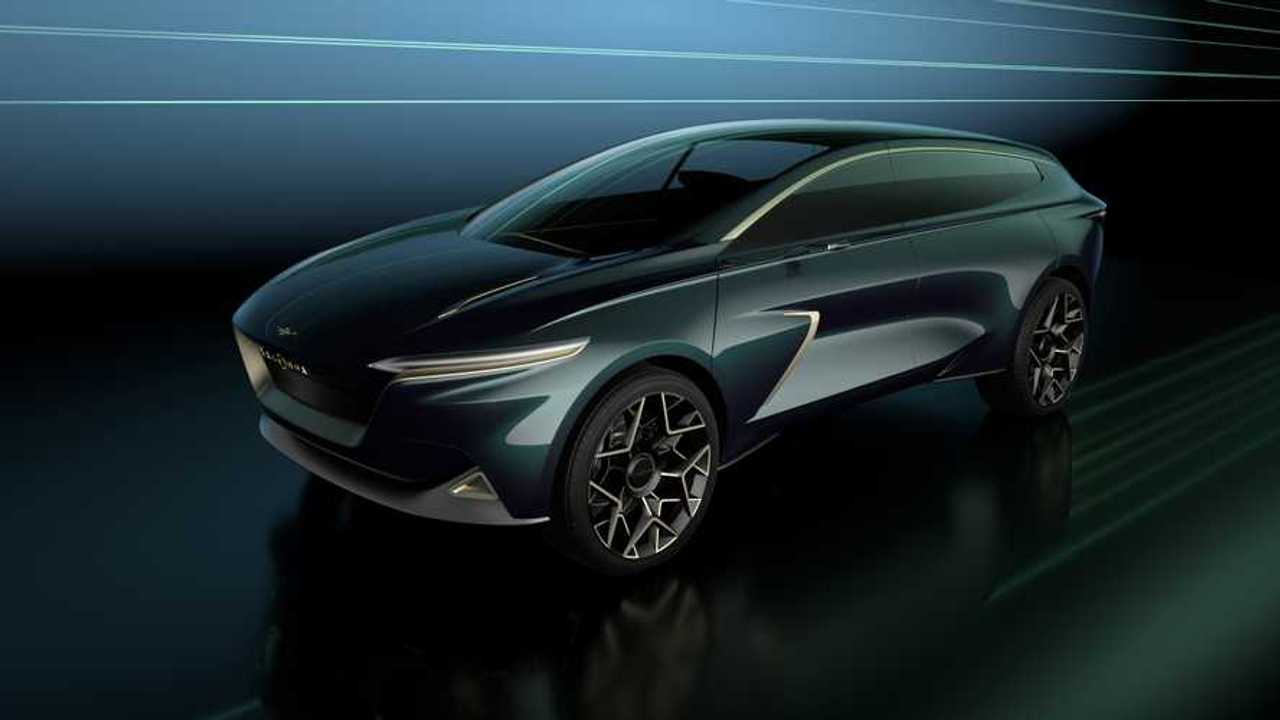 Lagonda will return to the roads in 2022 as a luxury electric car manufacturer. This All-Terrain concept is a new direction for the marque

The 2019 Geneva Motor Show has been packed with star-studded launches; one of the most interesting reveals of the event has to be the Lagonda All-Terrain concept. This will be the vehicle that marks the comeback of the historic British marque.

This all-electric SUV will start production some time in 2022, and be built in the UK. Unlike the Lagonda Vision Concept that gave birth to its modern Lagonda design language, this model will be developed into a finished product that aims to have an electric range in excess of 300 miles.

It makes a lot of sense that Lagonda should relaunch with a luxury SUV with the market booming, and rivals such as Rolls-Royce already establishing themselves in the segment.

Aston Martin CEO Andy Palmer said: "The two biggest growth factors in our market over the coming decade will be SUVs and electrification. And since Lagonda respects, but is not bound by the past, we are free to define the brand on our terms."

Lagonda came into being during 1906, founded by former US opera singer Wilbur Gunn. After moving to the UK, Wilbur’s expertise working as a speedboat and motorcycle engineer prompted him to create his own bikes and cars. These creations saw international success in motorsport, and the Lagonda name soon became recognised of engineering excellence. However, after several periods of financial instability after its founder's death, David Brown of Aston Martin bought Lagonda in 1947.

The marque would come in and out of dormancy over the decades, with its cars slowly fading into the pages of history. The dramatic wedge-shaped Aston Martin Lagonda of 1974 marked a fleeting return of the name, as did the 2015 Aston Martin Q division-built Taraf, but neither were independent Lagondas in their own right.

"Think of Lagonda as a 120 year-old start-up tech company," is Palmer's summary.

These cars won’t be derivatives of Astons as they have been for decades, they will be brand-defining machines that aim to surpass names equally as historic as Lagonda itself.

Aston Martin had plenty of its own exciting news at Geneva, but it didn’t steal attention away from Lagonda’s noteworthy rebirth.