Is Senna’s NSX Type-R Legacy The Finest JDM Car Ever Made? 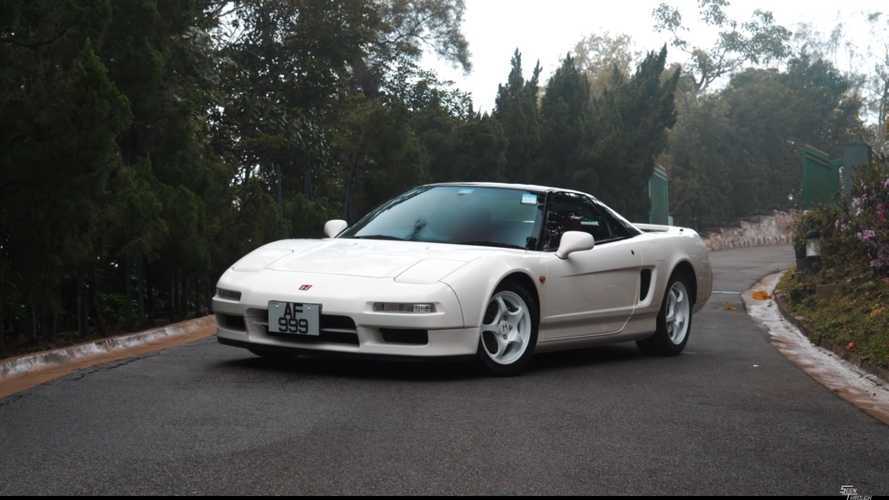 The first generation NSX changed the supercar landscape when it landed, but the NSX Type-R is a completely different animal

In 1989, Ayrton Senna famously finished his drive of the Honda NSX and told Honda’s technicians that he thought it was ‘too fragile’. He also insinuated that perhaps a coveted Formula One World Champion was not the ideal candidate to give their thoughts on a mass produced car.

The NSX was Honda’s first foray into the world of supercars. In a time where the Porsche 959 was pushing the boundaries of the term supercar, this little Honda had a huge mountain to climb if it wanted to be compared to the best on the more affordable side of the market.

After the orders came pouring in, Honda went back to the drawing board. How could they fine-tune an already near perfected recipe to make an even more driver-focussed version for Mr Senna? The key: weight-reduction. Before the NSX Type-R, the aforementioned performance derivative of Honda had not even been conceived. As the first car to wear the now famous red H, it needed to be good. Really, really good.

Once back in the engineering department they stripped the NSX of its sound deadening, took out everything that weighed too much then went about seeing if any of those components that were mandatory could be reduced in size.

The power-assisted steering? Binned. A smaller battery was fitted, the heavy leather seats were replaced with the iconic red Recaros made from carbon kevlar. The radio became a factory option, along with air conditioning that was removed without question. Along with a much longer list of items, the total savings came to a baffling 120kg. Two teenagers were effectively binned.

Along with these thoughtful savings, the car generally looked and felt more special. Black alcantara graced the interior – which made the cockpit a special place to be. The leather-clad gear shifter was replaced with a sculpted titanium piece. The stock Honda steering wheel was thrown and replaced by a racy Momo alternative, with subtle red Honda badging neatly inserted into the centre boss.

The result was astonishing. Like a Steve Jobs Apple product, it became a car that no one realised they wanted it to be. The rare criticism from the original’s lacking steering feel was gone, and having gone in the total opposite direction, was replaced with a rack that connected you to the road like no other. With your senses on fire, the lack of sound deadening gave the throaty 3.2 an amphitheatre in the cockpit, and your ears received all the joys of it.

Sadly these incredibly rare pieces of automotive history were only sold in Japan and now command rather upsetting sums of money. Over the course of its three-year production run, 483 units were produced for the JDM market. So is this the ultimate JDM car? Perhaps it is, for how many modern supercars can you think of that now sport the usability that was first seen in the car featured here? Time to let that thought sink in.