Are Hot Volvos Like This V70 R Climbing In Value? 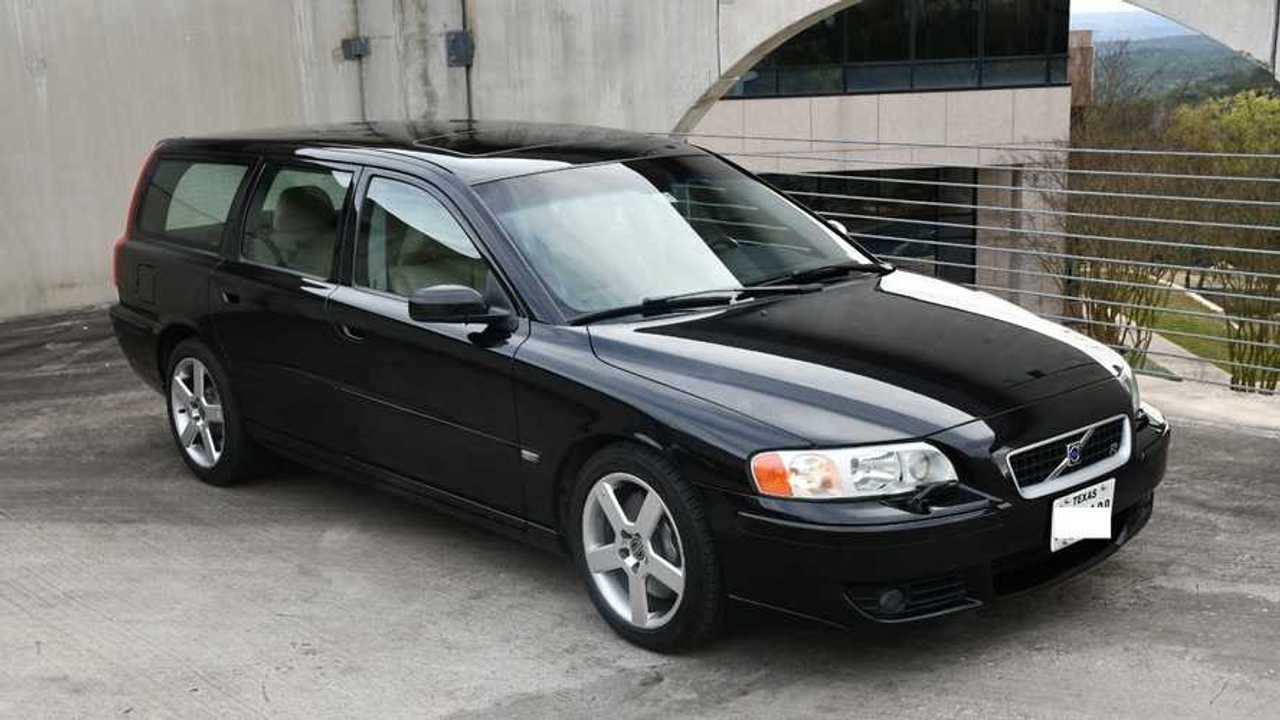 This Spaceball Volvo V70R recently sold for $14,000, a substantial rise on recent values

Values of Volvos that come under the modern classic tag are climbing across all sectors it seems. With the Volvo tanks of the 1980s having risen by several hundred percent over the course of the last five years, the V70 R is joining the group quite rapidly, with this example selling for $14,000 recently.

The V70 R was Volvo’s second attempt at making a hot version of its trusty load lugging behemoth, being a successor to the wicked 850R of the 1990s, which made Volvo 'cool' again with its exploits in the British Touring Car Championship.

Fast forward to 2004, and the V70 R was launched. Unlike the more lukewarm predecessor V70 R, this one wanted a piece of the performance market that BMW's M brand and Audi's 'S' line of cars were currently occupying. Although it would be ambitious to claim this was an all out M3 beater, it certainly gave the B6 S4 a run for its money. Complete with a 2.5-liter five-cylinder turbocharged unit developing 300-horsepower, it would smash the 0-60mph barrier in 5.6 seconds, with a staggering 5.2s time for the saloon variant.

With some new technology to bolster all this power, the Volvo was something rather special. Gargantuan Brembo brakes were stuffed under the attractive five-spoke alloys, along with a clever Haldex differential to give it Audi Quattro-equalling AWD. Throw in some electronically adjustable suspension and a whole host of new technology for the owner to enjoy, and the V70 R had the pace, the class and the comfort that perhaps its rivals lacked in favour of the hardcore approach.

Considering these cars are coming up for their 15th birthday, perhaps it’s easier to see why. The example we have here isn’t the garage queen you might expect for such a closing bid. The vendor describes it as an honest vehicle, with the desirable ‘space ball’ manual transmission, a far rarer sight on American soil than the automatic. With just 823 vehicles shipped to the States for the 2006 model year, an estimated 300 or less were manual derivatives.

The vendors continues by pointing out the 126,000 mileage which is average for the vehicles age, along with a few small dings here and there. Although undoubtedly a solid car that has been cared for, this begs the question: how much would a low-mileage car in immaculate condition fetch at auction today?