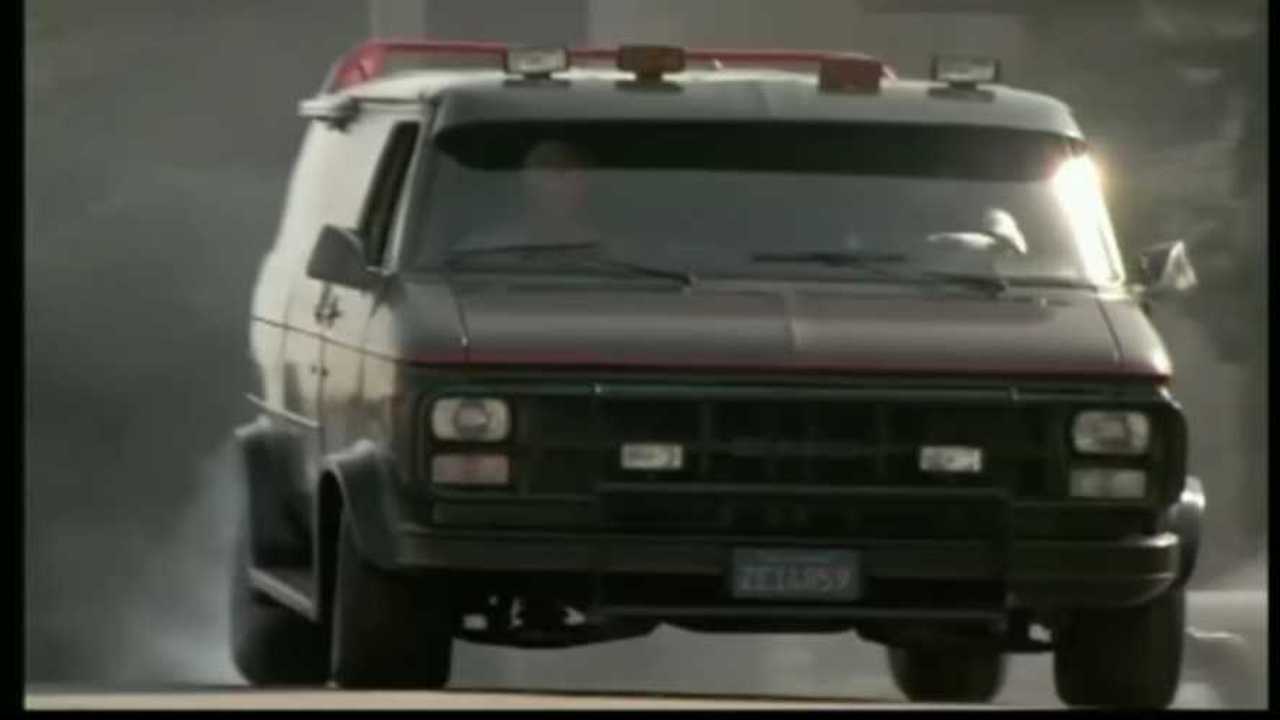 Life in the 1980s was full of iconic televised vehicles; K.I.T.T., The General Lee, the Ferrari 308 from Magnum PI. The most recognisable of them all is the GMC Vandura van, as used by the loveable motley crew from the A-Team.

Although the iconic intro suggested these men were difficult to find, perhaps Mr T’s epic method of transport would make it slightly simpler. We can’t say vans with quad pipes and thumping great V8s are all too common nowadays, let alone in the decade of decadence. But the list of instantly recognisable upgrades on this vehicle include the plethora of fog lights, bull bar, rear roof spoiler and of course those utterly gorgeous Mag Turbine alloy wheels, all garnished upon the beastly black on red GMC V8 van. Come on, it was just the essence of cool.

Since the show became a global hit there has been a huge array of A-Team replicas from hardcore fans hoping to live their outlaw vigilante dreams. True connoisseurs of the cult classic show will notice that many of these vans are not true to heritage. Robert Videobob Moseley has realised these subtle nuances and taken in all five seasons of the famous show to dissect each and every episode. The result is all this is the ultimate list of features for the iconic GMC. Some of the typical mistakes, interestingly, come from the paintwork, which one would assume might be one of the more obvious points to absorb when attempting a conversion.

The original van was a 1983 model with a 350ci block engine, bolstered by some subtle modifications from Universal Studios' prop department. During the show's time on TV there were actually multiple vans in use, and several glaring bloopers. Multiple episodes contain different vans that are from different eras of its production, although the biggest difference was in the form of a Ford Econoline that was perhaps too obvious for even the least interested viewers.

For those that are interested in how to make an authentic Vandura, there is clearly no better resource on the internet to make this dream a reality. Watch the full in-depth walk-around here.