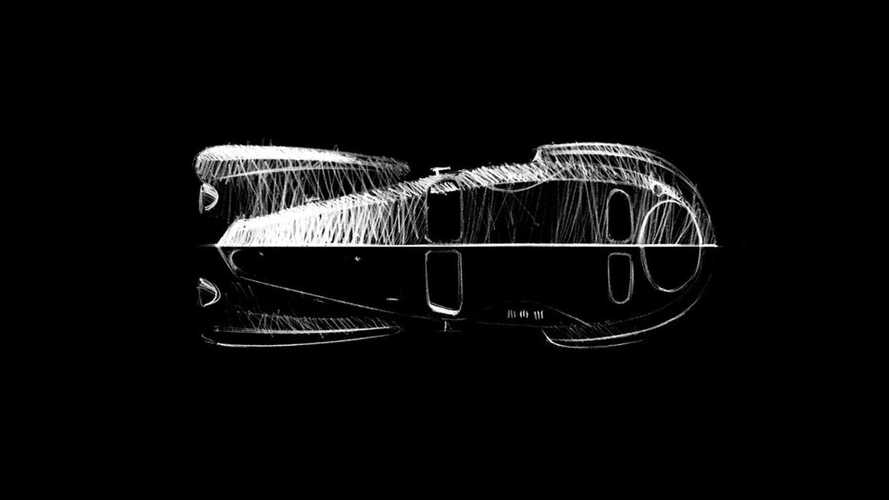 Bugatti is cooking up an exciting premiere for this year’s Geneva Motor Show scheduled to begin next week. After a few mysterious teasers from earlier this month, the French marque is finally giving us a bit more information about the vehicle we will see near Lake Geneva.

As we predicted, Bugatti intends to bring back to life the Atlantic moniker, one of the company’s most beautiful creations ever. A new teaser basically reveals we will see the nameplate on stage in Switzerland but the automaker seems to confirm it won’t rebuild the original car but showcase a modern-day interpretation instead.

Could Bugatti One-Off Be A Modern-Day Atlantic? [UPDATE]

“Jean Bugatti’s 57 SC Atlantic cannot be re-created, but what do you think? Can we translate its design language into the 21st century?” the description of a new teaser image released on Facebook says.

Word on the street is that former Volkswagen Group boss Ferdinand Piëch allegedly paid $18 million to make Bugatti build the one-off supercar for him. If that’s really the case, as weird as that sounds, this could become the cheapest Atlantic in the world. Only three examples of the original Type 57 SC Atlantic are still in existence and one of them sold for about $30 million back in 2010.

Unfortunately, this is literally everything we know about the car so far. Bugatti is keeping all the details in secret but one could speculate it will use the brand’s 8.0-liter quad-turbo W16 engine that’s also under the hood of the Chiron.

Bugatti Veyron Wheel And Tire Set Yours For Just $100,000

Bugatti Divo Build Slot Is Being Sold For $7.5 Million

Speaking of the Chiron, in Geneva, Bugatti will also display the Chiron 110 ans Bugatti which was revealed earlier this month to mark the automaker’s 110th anniversary. The supercar, of which just 20 will be made, combines the Chiron Sport specification and Sky View Roof, in addition to wearing a matte Steel Blue paint body.