Ferrari 348 To Be Reborn With Evoluto Automobili 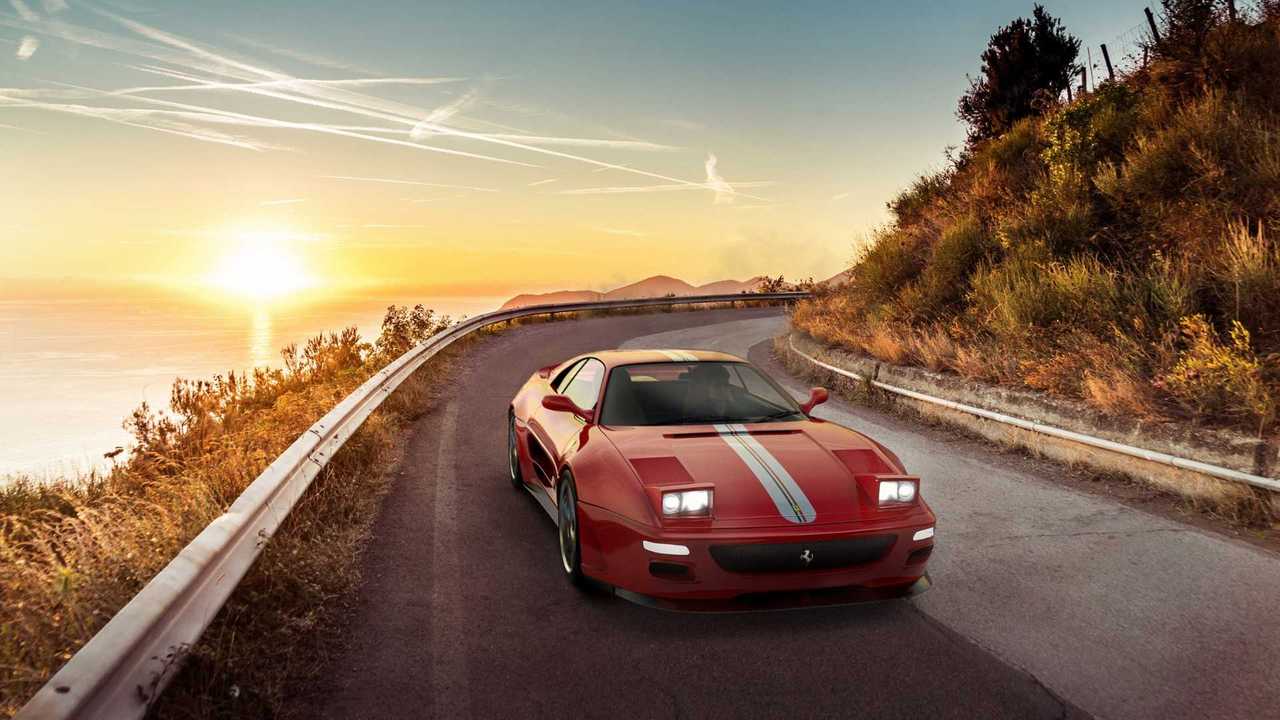 The somewhat unloved Ferrari 348 is to get a new lease of life with Evoluto Automobili, which is reimagining the classic V8 supercar

Modifying classic cars can be a minefield with one false move turning an admired model into the target of angry car geeks the world over. Companies such as Singer have mastered the art of enhancing 911s, and now it’s the turn of Evoluto Automobili and the Ferrari 348.

Redesigning this classic to further exaggerate its conservative styling, Evoluto Automobili will build this extremely handsome supercar. The company has smoothed those jarring edges, swollen the wheel arches, and added a few details inspired by the later Ferrari F355. Its rear is much more aggressive with raked bodywork and an integrated spoiler and the new bodywork is to be made predominately from carbon fiber to keep the car’s weight down to 1000kg.

Details are scarce at the moment, but we do know that its mid-mounted V8 engine will produce around 500-horsepower. Evoluto Automobili is just getting to work on building the first prototype, with the aim of it becoming ‘the ultimate homage to naturally aspirated V8 Ferraris'.

Its creators are very keen for this to be a true driver’s car, claiming that ‘peak analogue is here’ in relation to the hands-on driving experience it’s aiming for. The good news for us enthusiasts is that the cars will be equipped with a six-speed open-gated manual transmission — something of an homage to Ferrari’s past.

Remember That Time Ferrari Made A Twin-V8 Speedboat?

The Ferrari 348 isn’t the most coveted model in the Italian marque’s history, with it being most famed as the Prancing Horse beaten by Honda’s NSX. It was launched in 1989 with a 3.4-liter V8 engine producing 300hp, and over its six year production life, spawned several variations.

Evoluto look to be on the right track to emulate the success seen by other extreme restomod manufacturers. We’re looking forward to seeing the finished product in the metal.