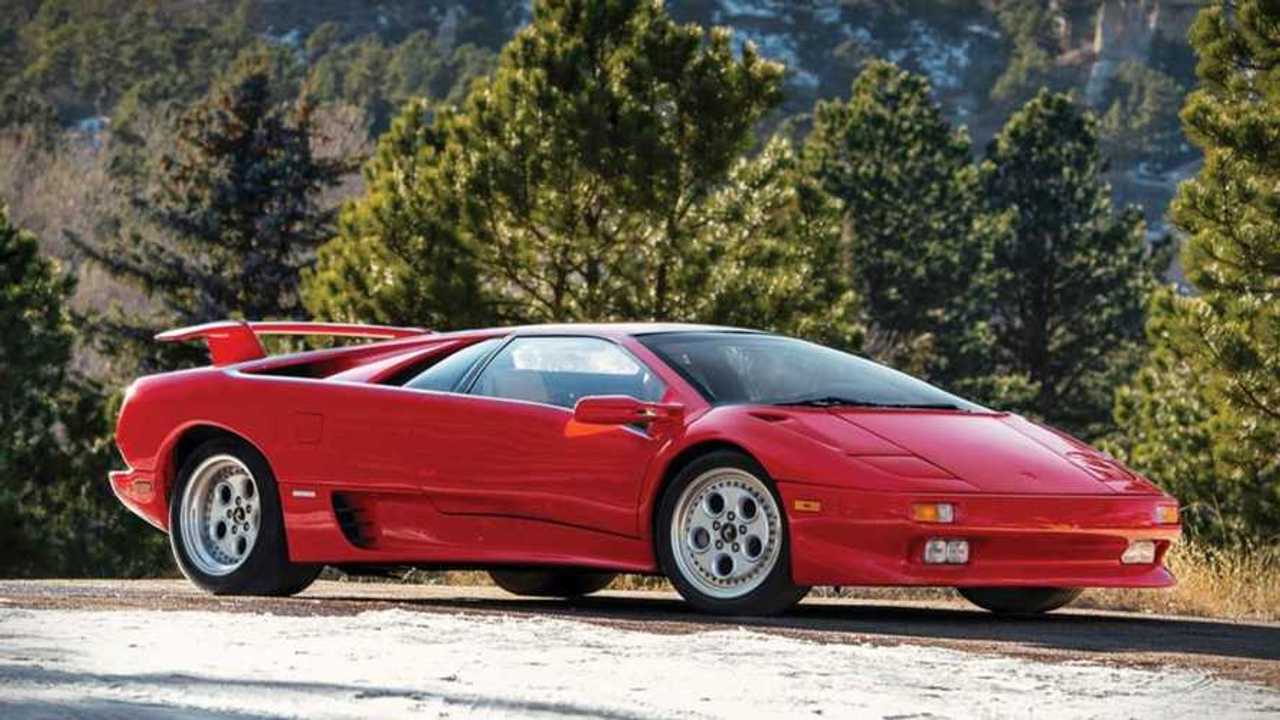 Motorsport legend Mario Andretti never raced for Lamborghini, but that didn't stop him from owning the Italian supercars

Mario Andretti has raced a huge number of cars, many of them famous from his winning exploits. However, most of these were far from road legal. S what did the racing legend keep in his garage?

To get from A to B he needed a vehicle just like everyone else, but after a career that included titles in Formula 1 and Indycar (four of them) and wins in the Indianapolis and Daytona 500 races, Andretti needed something a little more exciting than a Ford Focus. He soon acquired a 1991 Lamborghini Diablo of which is now for sale.

That very same year Andretti raced against his sons Michael and Jeff and nephew John in the Indy 500. He made his last start in the race three years later.

During that time, it is believed that Andretti kept his Diablo at his home in Nazareth, Pennsylvania alongside another Lamborghini supercar: a 25th Anniversary Countach, finished in the same red colour.

There were no ties to Lamborghini during his racing career, so it's most likely that it was something specific about the Diablo that made him want one. Our guess is the 485-horsepower 5.7-litre V12 engine under the hood.

Documentation for the car includes a copy of the Diablo’s Pennsylvania title listed in Andretti’s name (which shows the delivery miles).

Recently the car has undergone some cosmetic care, with a new Diablo Rosso finish applied, as well as a new windshield. If there are any squashed flies, sadly they cannot claim to be ones that have met Mario Andretti.

The tan interior is all-original bar a newer stereo head unit, and the car retains its eye-catching rear wing, an option on the car when sold new.

Last year the engine was given a thorough servicing, and there is a replacement clutch, starter and gaskets. At present the car has still only done around 22,300 miles, the majority pre-service, and the value of the recent work to it comes to around $40,000. That's more than a quarter of the minimum price RM Sotheby's expects to sell at.