This 1 Of 100 Lamborghini Islero S Could Be Yours 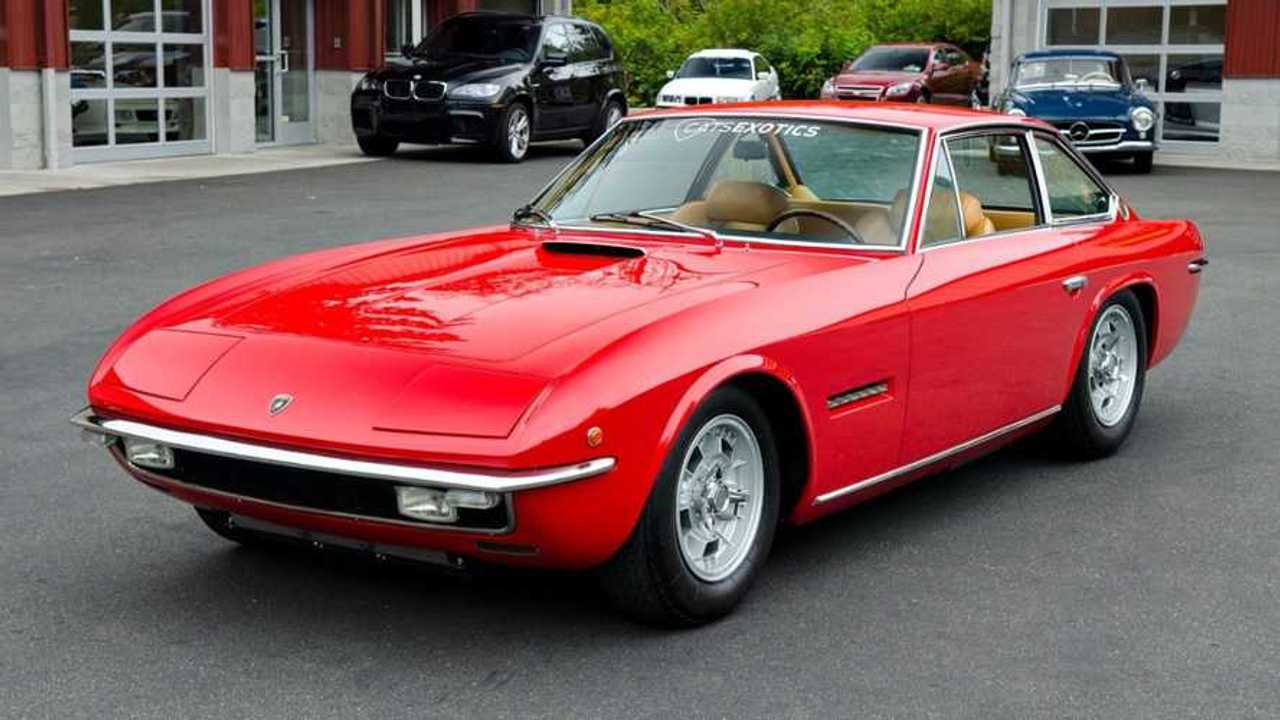 This rare, recently restored, and well-documented Lamborghini Islero S is a collector's dream.

The opportunity to add a very rare Lamborghini to your collection doesn’t come around everyday, so you might want to take note of this 1 of 100 Lamborghini Islero S that has appeared on eBay. It’s asking price of $425,000 is considerable, but this immaculate Italian GT car is one collectors won’t want to miss out on.

This 1969 car appears to be a prime example of Lamborghini’s Islero, the car that replaced the 400GT. However, it is considerably rarer than most due to being the more potent S model with 350 horsepower. Its numbers matching V12 engine has only covered 59,981km, or around 37,000 miles from new.

Finished in a beautiful red shade and upholstered in tan leather, this car has enjoyed a ‘no expense spared extensive cosmetic and mechanical restoration’ by Lamborghini specialist Gary Bobileff. The car has been restored to its exacting OEM specification and was recognized as a ‘Best of Show’ participant at The Quail 2018. This Islero S has covered less than 250 miles since its restoration was complete.

The Lamborghini Islero was introduced in 1968 and designed by Carrozzeria Marazzi. It was a more refined car than the 400GT it replaced with greatly improve soundproofing and a more spacious interior. In 1969 the ’S’ model was introduced with a more powerful V12, larger brakes, improved suspension, and series of styling alterations.

Chassis 6531 was the 54th Islero S built, something that can be ascertained from its original Marazzi production sequence tag of 25179. The well documented Lamborghini even comes with its original sales brochure and promotional material!

The eBay listing currently has less than a week remaining, meaning that collectors should make up their mind sooner rather than later.