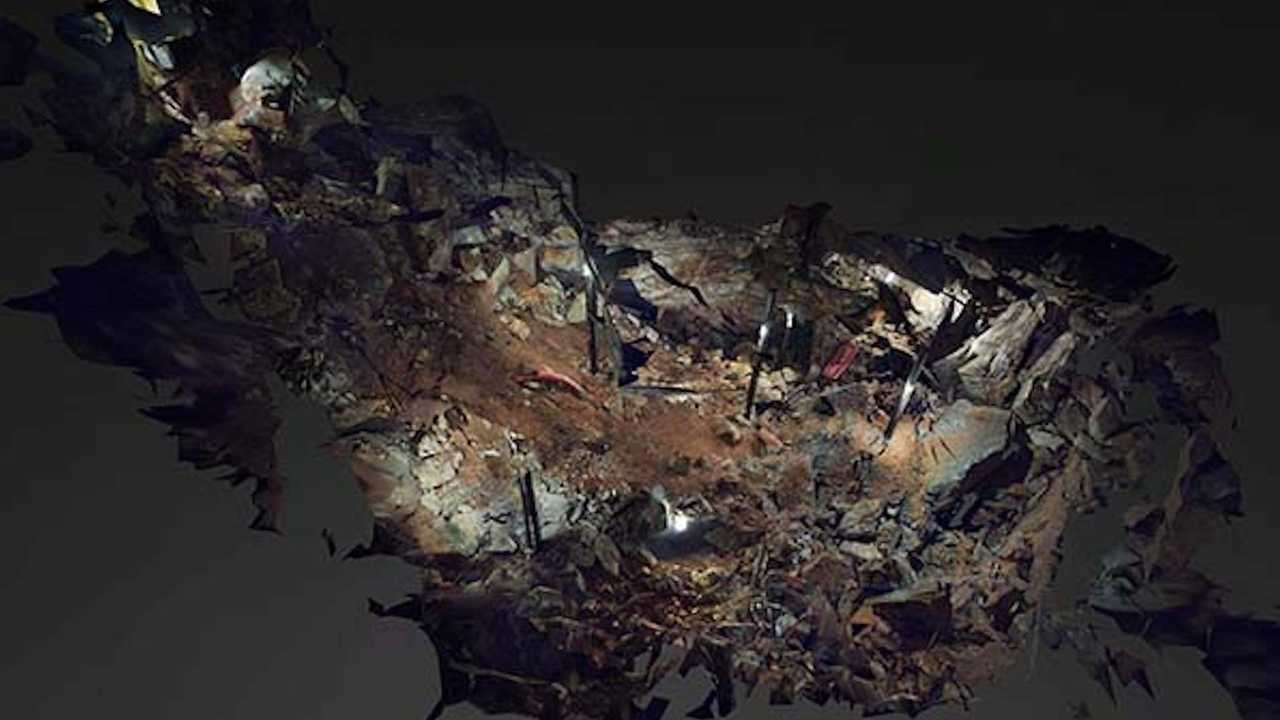 National Corvette Museum commemorates 5th anniversary of the sinkhole that famously ate a display of Corvettes, with a new 360 Degree Virtual Cave Tour.

Five years ago disaster struck at the National Corvette Museum in Bowling Green, Kentucky, where a sinkhole swallowed eight of the attractions irreplaceable Corvettes but was followed by unprecedented support from enthusiasts in the form of donations and a 67 percent increase in visitors. Continuing with a very successful “tragedy to triumph” campaign that included shared videos of the rescue of the vehicles and the restorations of the vehicles and the facility itself, the fifth anniversary marks the launch of a 360 degree interactive tour of part of the remaining sinkhole.

“While many visitors and enthusiasts encouraged us to leave the sinkhole as-is, it was not feasible to do so,” said Katie Ellison, Marketing and Communications Manager at the National Corvette Museum.

Following the devastating event that occurred on February 12, 2014, the floor of the Skydome was repaired and all eight of the Corvettes were put on display in their original locations. In 2016, the museum commemorated the event by opening a Corvette Cave-In exhibition and in 2017 started the restoration of the 1962 Black Corvette, revealing it in good as new condition in 2018. Since then three of the eight Corvettes, including the ’62, have been restored and the only visible signs of the sinkhole that remain are an outline on the Skydome floor, a viewing window over a 4 foot manhole, and 5 Corvettes damaged beyond repair.

Working with LifeLike Imageworks, the museum launched the tour on February 14th, 2019 that allows virtual visitors to explore the cave and to use VR headsets for a more real life experience. “A lot of people are curious about what it looks like inside the cave, beyond what the webcam shows, so we decided to add a 360-tour allowing them to take a look,” said Katie Ellison. The new 360 degree tour can be found on the Museums website and is free to access.

“We also offer an interactive exhibition, allowing guests to learn about what happened, the cars affected, caves and karst landscapes, how the building was repaired including a time lapse video, and even a live web cam in the cave. The sinkhole story is one that continues to captivate our visitors, and anyone who stumbles upon our security footage of the collapse online,” added Ellison. “It’s a part of not only Museum history, but also Corvette history. We welcome visitors to come check our immersive displays out and learn that story firsthand.”