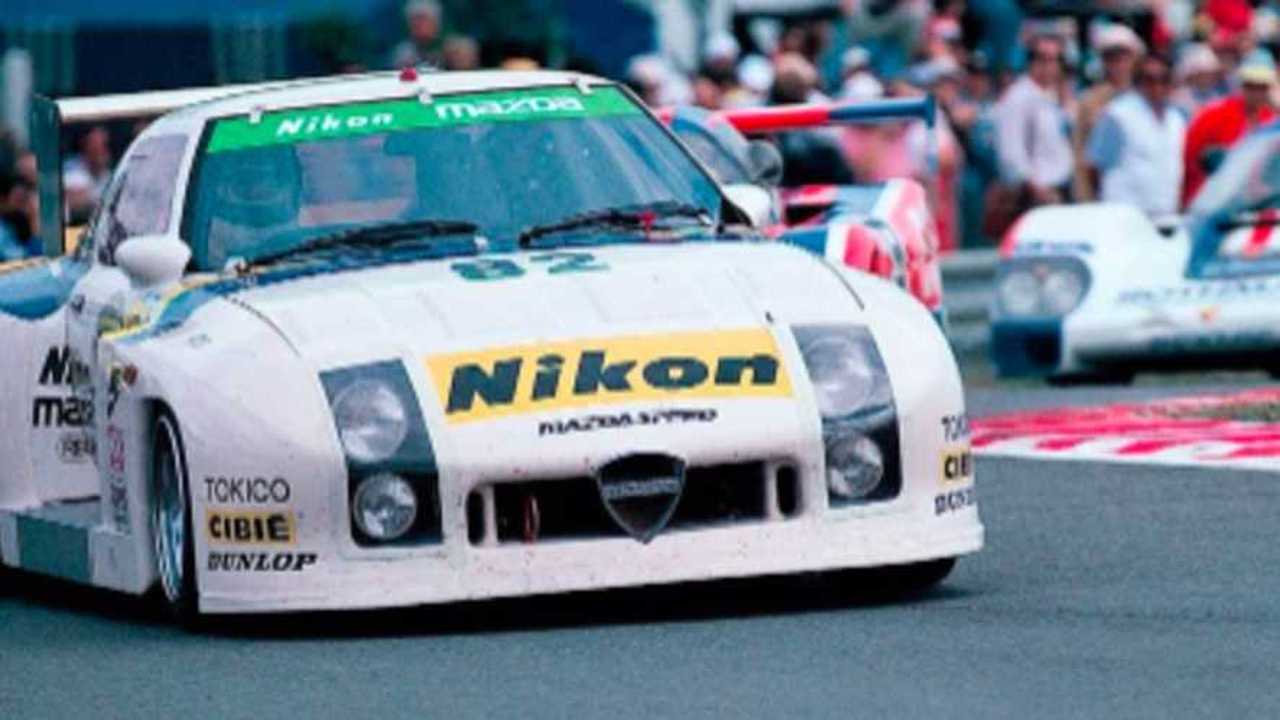 Mazda's sole-surviving example of the 1982 254i Le Mans racer – based upon a production RX-7 – has been rediscovered after 35 years missing in action. Better yet, Mazda has commissioned a sympathetic restoration!

Weighing approximately 2125 lbs and churning out 296-horsepower through a dual-rotor 13B powerplant, only two examples of the 254i were built to partake in the 1982 running of the 24 Hours of Le Mans. One was destroyed in a crash, whereas the other was believed to have been scrapped. Until now.

An urban legend barely whispered in die-hard JDM (Japanese Domestic Market) circles, the 254i represents Mazda’s final iteration of a Le Mans racer based upon the production RX-7. Not only does the vehicle epitomizes the last of its breed, but it holds direct lineage to the SA22C RX-7 of 1979.

According to bestcarweb.jp, the unique RX-7 254i will now undergo a sympathetic restoration at the request of Mazda themselves, before potentially returning for classic racing events.

Isami Amemiya of RE Amemiya – arguably Japan’s most famous tuning house – accompanied the racing car in person as it was shipped to Powercraft, a specialty shop in Shizuoka that specializes in composite bodywork. Amemiya will build the car’s 13B rotary engine.

Tachimoto also provided insight into the car’s construction, claiming that cash-strapped Mazdaspeed reused a preceding 253i chassis with new bodywork to create the vehicle and craft aerodynamics worthy of Le Mans racing.

The first car, No.82, driven by Yokiro Terada, Allan Mofatt, and Takashi Yorino, accomplished the team’s long-sought goal of concluding the endurance event intact. Car No.82 finished the 1982 edition of 24 Hours of Le Mans in 14th place.

The second 254i, No.83, was driven by Tom Walkinshaw, Chuck Nicholson, and Peter Lovett and ran as high as 8th place before retiring after 180 laps. Although the car failed to finish, its place in history was confirmed.

Sadly, car No.82 was destroyed after an accident on Fuji Speedway’s 100R corner when tackling the All-Japan Sports Prototype Championship.

Quite when No.83 fell into obscurity remains open to debate, but closer inspection of the recently rediscovered Le Mans machine reveals traces of gold and pink paint. This confirms the suspicion that Mazda’s sole-remaining 254i lived a double life as car No.38 – sporting now famous black-and-gold Jun livery before racing with pink attire in the JSPC.

An important part of Mazda’s illustrious racing pedigree, the long-lost racer plugs a gap in the marque's proud motorsport history.