Is This The Ultimate Classic Truck Show In America? 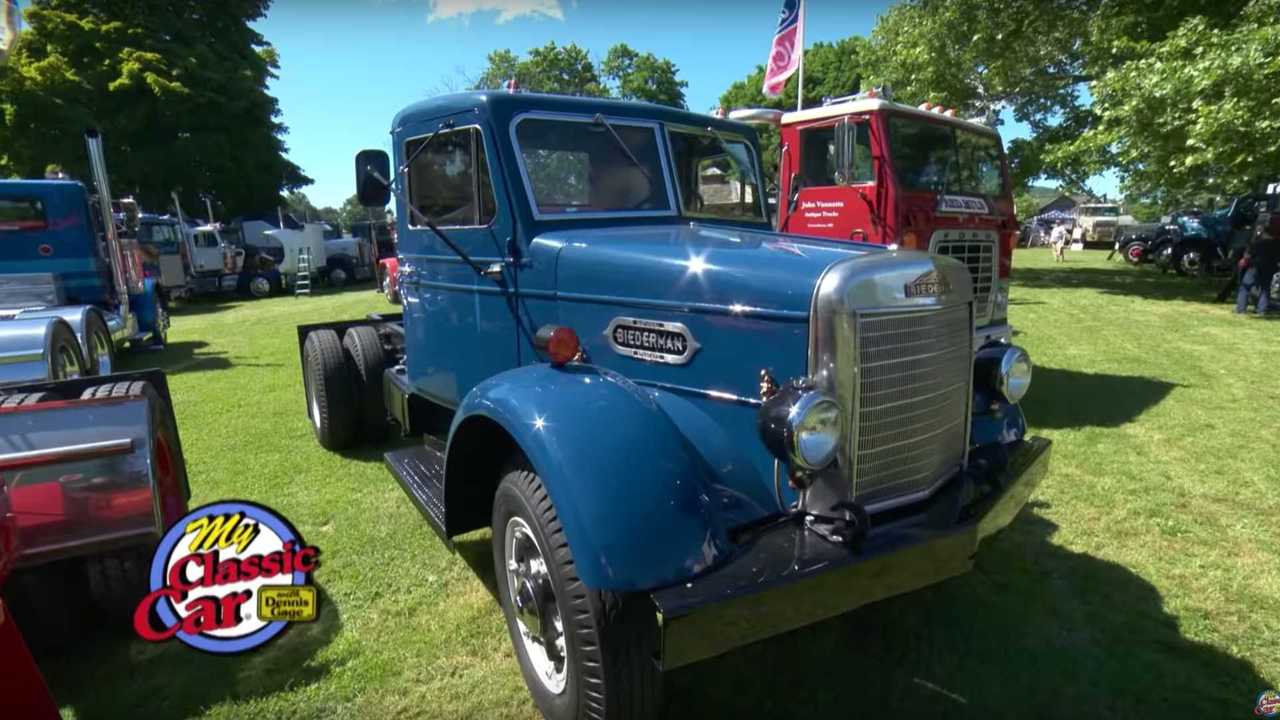 The 2019 Antique Truck Club of America Truck Show attracted some very special vehicles, including an original Mack from 1919.

Gearheads come in all shapes and sizes with some adoring bikes, many having an affinity with cars, and some others harboring a fascination for heavy machinery. Antique Truck Club of America Truck Show is a classic show in the US that brings together vintage working vehicles in huge numbers. YouTuber MyClassicCarTV, complete with what could be the best groom mustache on YouTube, takes you on a tour.

Trucks of all shapes and sizes travel from all over America and Canada just to attend the Antique Truck Club of America Truck Show in Pennsylvania, meaning that the diversity on offer is very impressive. The event is full of pristine antique trucks, including a number of rare ‘Brass Era’ vehicles from 1890 - 1919, not to mention numerous historic fire engines.

One of the stars of this show was the highly unusual 1971 Oshkosh C2044 with its 250-horsepower caterpillar engine. This tow truck is characterized by the enormous front overhang, courtesy its front axel being set far back in the chassis. However, it got its nickname ‘Ugly’ from its days as a garbage truck, before it was converted for towing duties in New Jersey.

A 1919 Mack Bulldog was touted as the presenter’s highlight of the show, which is quite apt considering that Mack Trucks HQ was in Pennsylvania from 1905 until 2009. This Brass Era truck features solid rubber tires and is chain driven. It might only be capable of about 20mph, but its vast amount of torque gives it some serious towing power.

Another rarity of the show was a Divco milk truck that represents the only surviving example of the first batch of 25 built in 1926. It spent its working life in Canada until 1953 and now enjoys a charmed life as a collector truck. An intriguing feature of this Divco is that it can actually be driving from outside the cabin via simplified dual controls.

If you love old trucks, you’ll be transfixed for the whole 15 minute video that stars plenty of fascinating working vehicles.