This '89 Corvette Challenge Racer Belongs In Your Collection 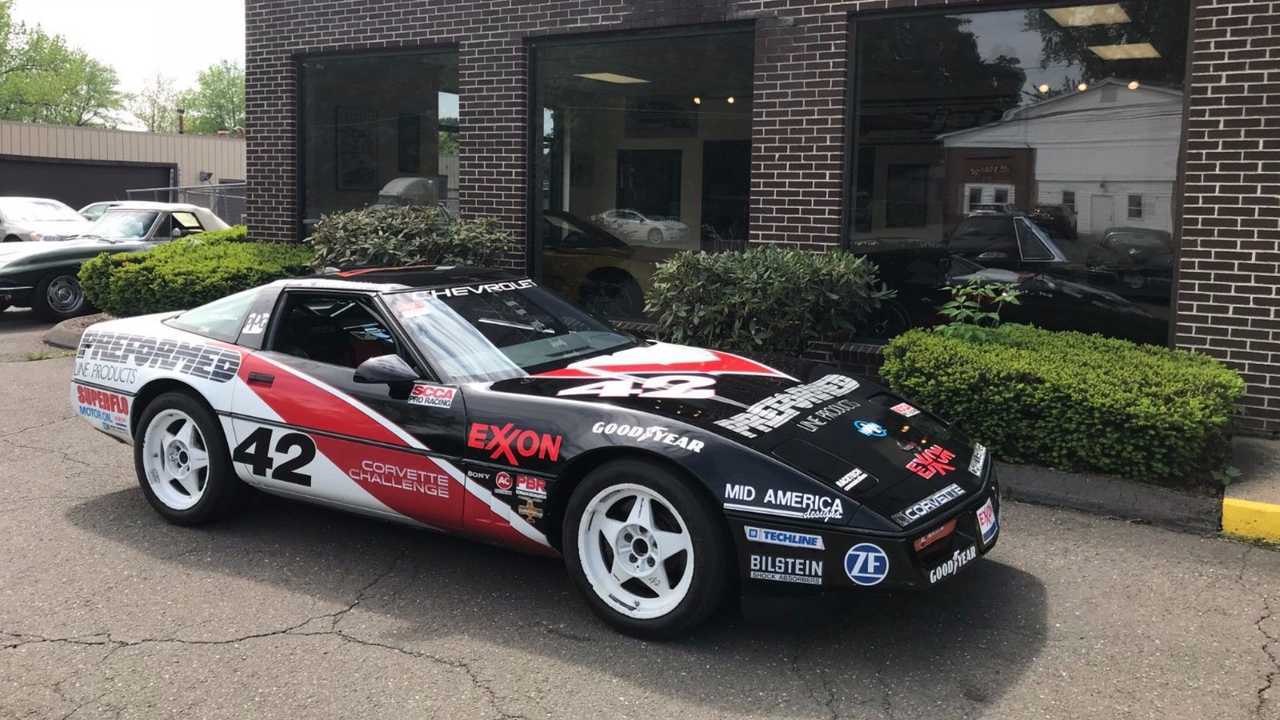 One of only 60 made, this factory-sanctioned Corvette Challenge car is now up for grabs!

Currently looking for a new home on eBay, this unique 1989 C4 Corvette represents one of only 60 factory-sanctioned racers from the Corvette Challenge run.

Following on from C4 Corvette-sponsored mayhem as tires burned during the 1985 to 1987 SCCA Showroom Stock GT circuits, these 1989 models were designed after the platform was banned. The reason? So they could go on to the Corvette Challenge races! The special Corvette event featured 15 of the same spec’ed cars racing through the circuit, for a chance to win $1 million.

This particular example is car #42. Competing in 12 races of the circuit during the 1989 final season, with driver Randy Ruhlman manning the wheel, the car finished fourth during the Saint Petersburg, Florida run. Luckily, the Chevy was never involved in any crashes.

Gallery: 1989 Corvette Challenger Racer Needs To Get Back To The Streets

Since leaving the track, the car has been stored in its racing condition within a private collection, and has around 6000 miles on the clock. The majority of these cars sported a white finish, but a few were offered in red, black, and dark blue, as well as sponsorship decals - this car has retained the racing livery, and is in unrestored condition.

Upgrades for the car include five spoke wheels, Goodyear Eagle race rubber, larger brake cooling ducts, an oil cooler, and (option FX3) a Selective Ride and Handling system activated by a switch on the center console - these are all part of the racing spec package.

It also has its racing roll cage that fully supports the cabin of the C4. Besides the addition of the roll cage, racing seats, fire suppression system, and five-point harness, the interior of the race car looks like that of a regular C4 Corvette.

Could this car be gone through and taken back to the track? Sure. But it’s not a radical, heavily modified car, and would make a solid street car, especially if you pulled the roll cage out for more room.