Petersen Museum To Drive Cars Through LA On President's Day 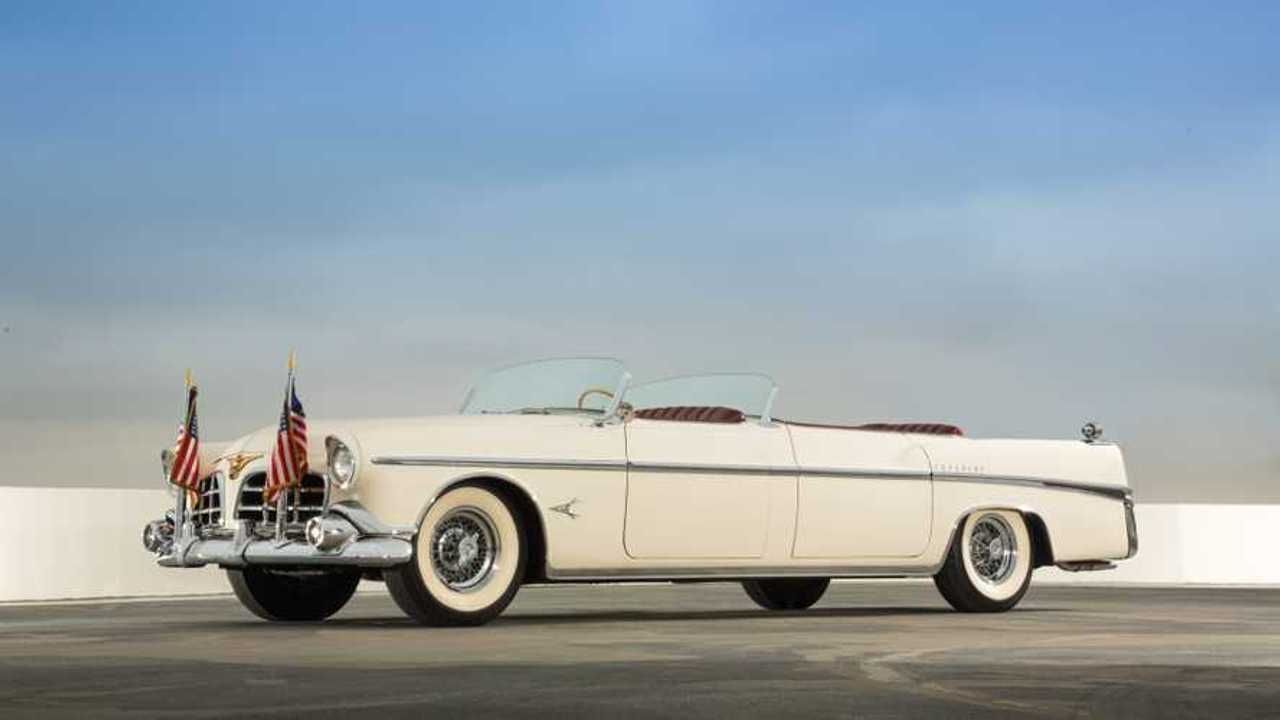 On Feburary 18, the Petersen Automotive Museum will drive a fleet of famous vehicles through Los Angeles to celebrate its 25th birthday

The Petersen Automotive Museum is hosting a city-wide parade through Los Angeles on President’s Day this year.

For 25 years the world renowned collection has looked after and displayed hundreds of cars, and now some of the more famous will be driven on the roads for all to see.

Taking place on February 18, the tour will begin at 10am local time in Playa Vista, and simultaneously celebrate the museum's history and the area’s love affair with Hollywood.

This theme will see the likes of the Little Miss Sunshine Volkswagen Type 2 Microbus, the 2002 Jaguar XKR used by diamond encrusted villain Zao in the James Bond film Die Another Day, the 1951 Chrysler Camera Car once owned by billionaire movie mogul Howard Hughes, the 1998 VW Beetle Convertible from the second instalment of the Austin Powers franchise The Spy Who Shagged Me and the Honda S2000 from 2 Fast 2 Furious.

This is just a small selection of the film-focused line-up, with the most exciting inclusion to the parade being the lead car: the Chrysler Imperial Parade Phaeton that previously belonged to President Dwight D. Eisenhower. It has ferried numerous heads of state, dignitaries, and famously drove the crew of the Apollo 11 moon landing mission after their historic, and safe, landing back on Earth.

The Petersen Museum considers the parade a thank you for Los Angeles’ support in the last quarter of a century, and so the route will pass some of the city’s most famous landmarks. These include The Santa Monica Pier, Rodeo Drive and the Hollywood Walk of Fame.

To ensure people can take photos of the cars, there is a scheduled 20 minute stop at Abbott Kinney Boulevard in Venice. Once the fun is over, the cars will make their way back to the museum, and be displayed on the third floor of the parking garage.