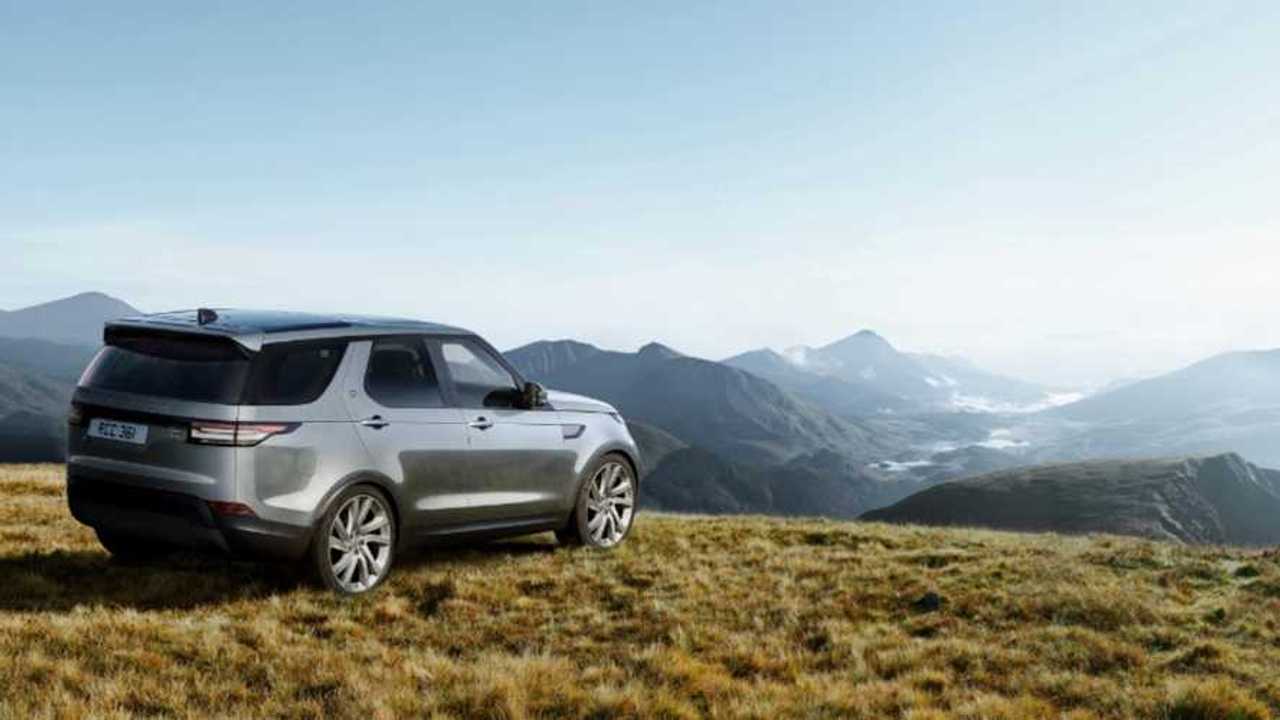 The Land Rover Discovery has been a mainstay on British roads and tracks for 30 years. Now it's got its own special anniversary model. But you'll need to be quick, only 400 will be made

For the last three decades, Land Rover's Discovery has been a constant force on global roads. It’s one of Britain’s most recognisable automotive products, yet one that arguably receives little attention beyond the core SUV audience. Very few contemporary owners readily utilize the 4x4's off-road prowess, instead driving through Chelsea in search of Burberry outlets.

To celebrate the Discovery's landmark birthday, Land Rover has commissioned a 30th ‘Anniversary Edition’ vehicle, based on the Discovery Sd6 SE. The special model will be available exclusively on the UK market, with prices starting at £64k.

Despite our previous comment on the choice of off-roading against dominating Chelsea traffic, this vehicle seems to be aimed more at the latter. With 22” wheels, a fixed panoramic glass roof, privacy glass, and a 380W MeridianTM sound system as standard, this is no hunting wagon as per its predecessors. We wouldn't recommend using that sound system in condensed communities or areas of natural beauty, either.

‘The Discovery family represents the pinnacle of versatility, and we are proud to celebrate that lineage. Discovery has evolved in its 30-year history to consistently bring technology, capability and relevance to the ever-changing motoring community,’ said Rawdon Glover, Jaguar Land Rover UK’s managing director.

From that statement, it’s clear this vehicle is aimed at a very different audience when compared to the original 1989 model. Land Rover's evolution of the Discovery has led to a more urban focus, with the Discovery Sport launched in 2015.

More than 1.7 million examples from the Discovery lineage having been sold since the first car rolled off the production line. The 4x4 has also claimed over 300 industry awards, sadly most of which were not for its sheep herding abilities.

While the original incarnation will forever be recognised as the rural wagon of choice, 21st century utilisation of the Discovery is now more in line with the emergency services, acting as a disaster response vehicle and a Red Cross emergency mobile command centre.