This Modified Mercedes Gullwing Is A Crime Against Classic Cars 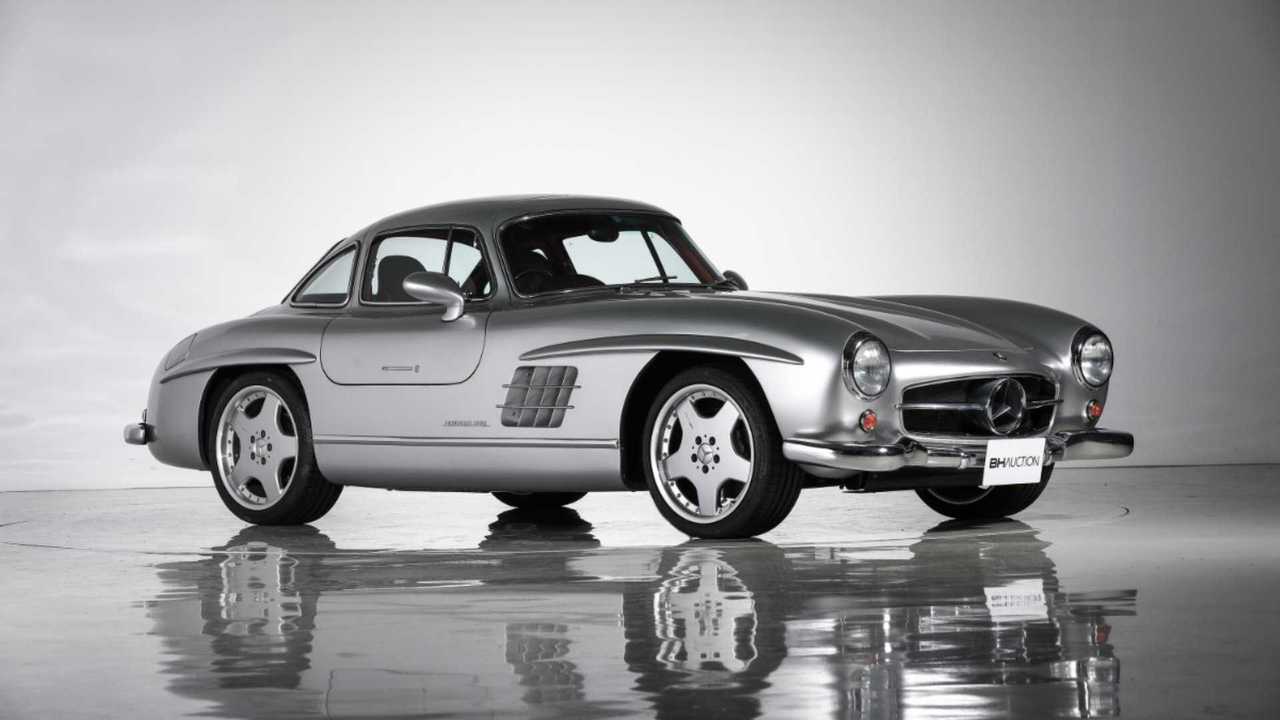 Some modified classic cars are quite tastefully done. This AMG enhanced Mercedes-Benz 300 SL Gullwing is not one of them.

Modifying your car, like modifying your hair style, can either go very well, or very very badly. 'If it ain't broke, don't fix it.' One owner of a 1955 Mercedes-Benz 300 SL Gullwing in Japan has entirely ignored that advice.

The car is one of 11 in the world to be converted to AMG specification by the high performance brand itself, meaning it gets some pretty significant performance advantages over the standard vehicle, already one of the most iconic sports cars of all time.

This is one of just two 300 SL Gullwings made originally as a right-hand drive vehicle, and contains a healthy 6.0-litre V8 M119 engine. It's now coupled with a four-speed automatic gearbox.

Having a more reliable and powerful unit doesn't necessarily lead to a more enjoyable drive, seeing as people buy 300 SLs for the feel of driving one of the great sports cars of its era. The modern approach goes beyond just the mechanics, as the design has also been given additional touches.

The interior has been modified the most, with aftermarket bucket-type seats finished that is a combination of red leather and and a traditional tartan pattern. If you want the original, and frankly superior seats prior to modification, then do not worry as they have been kept safely in near ‘as new’ condition.