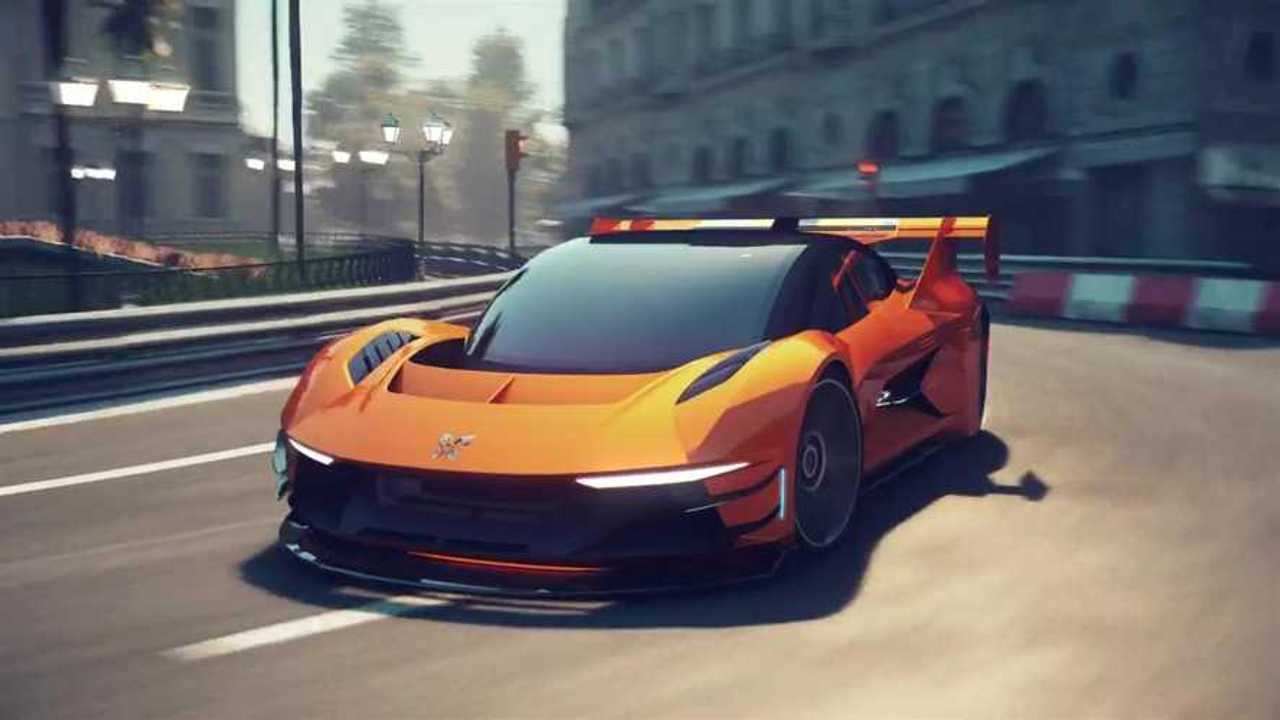 Bertone is back in the car business after a five-year absence with a brand new 217-mph supercar planned for production by newly founded EV marque Dianchè.

Dubbed the Dianchè BSS GT Cube, the new Bertone-badged supercar has a claimed power output of 600kW (804 bhp) through a 300kW motor attached to each axle, supposedly good enough 217 mph and a 0-60 mph time of 2.2 seconds.

There's one catch to Bertone's return, however – it's in name only. Following the original Gruppo Bertone's bankruptcy in 2014 (and one year after unveiling its final concept car), the Bertone brand was sold to AKKA Technologies, which is now licensing the Bertone brand to Dianchè's parent company, Flymove.

Claiming to be influenced by Bertone design language, Dianchè recently unveiled a pair of wildly different concept cars alongside their plans for the GT Cube: the Bertone BSS GT One sports car and an aptly named City Car BSS Cube.

There's also another variant of the City Car planned, the entry-level City Car One, which looks a bit like if a Renault Twizy had been in the 1987 cult film RoboCop.

BSS refers to what Dianchè hopes will be its unique selling point – a Battery Swap System, replacing as you go charging for hot-swappable batteries. Rather than plug in and wait, Dianchè has lofty plans to create a network of service stations, which will allow each car's power source to be swapped out for a fully charged equivalent in three minutes. Standard plug-in charging will also be offered.

It's likely, though, that the range-topping sports car will be of more interest to old school Bertone fans, even if traditional combustion engines have been canned for the brand's new iteration.

Given Bertone was responsible for styling the gorgeous Lamborghini Miura, any wannabe high performance vehicle carrying the Italian coachbuilder's name has a high benchmark to hit. There's perhaps a dash of the 2012 Nuccio concept in the headlights and passenger windows of the Dianchè's GT Cube design, though that's as far as we see the similarities go.

The boxy nature of the city cars seems a bit further off what we might expect from a true Bertone design. The only car from its history that comes close to its boxiness is the Bertone Freeclimber (a Daihatsu Rugger/Fourtrak 4x4 in Italian drag).

A 35kW electric motor has been chosen to power the City Car BSS Cube, with a claimed range of 200km. Combined with a top speed of 93 mph, it's clearly aimed at the urban market.

As for the GT Cube, it's claimed by Flymove that a racing program is part of its roadmap. Concept renderings show it racing around Monaco's famous street circuit, along with a broad statement that the GT Cube 'will participate in some important competitions in 2019/2020.'

Dianchè's very first Bertone prototype model, the BSS GT One, will slot in underneath the GT Cube in its offering, with two 150kWh motors and a top speed of 186 mph. Initial testing for the BSS GT One is scheduled to take place at the Adria racetrack in March next year, with pre-orders opened a month later and deliveries beginning in 2020.