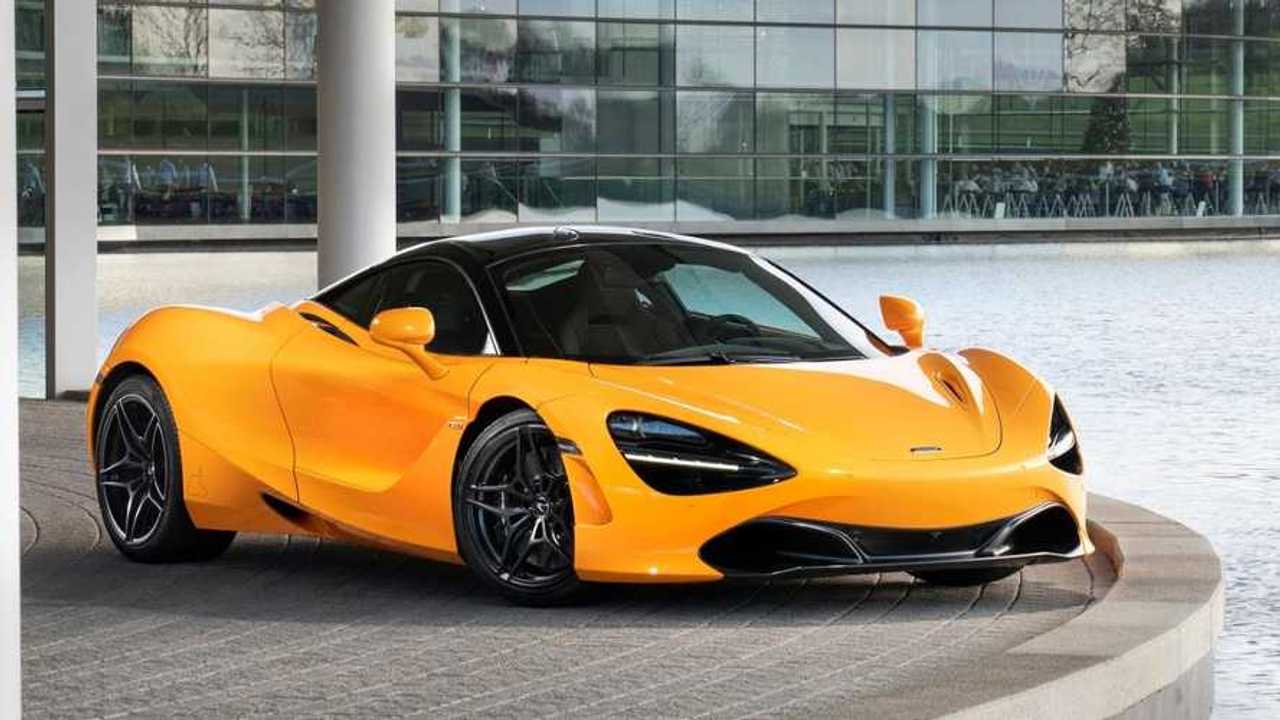 It's the most exclusive edition ever offered by McLaren Special Operations

To honor that milestone, the company which bears the founder’s name offers a limited-edition version of the 720S wearing a similar shade of orange, among other things. It’s officially called the 720 S Spa 68 Collection, and it’s indeed a very limited-edition model. Only three will be built.

Aside from the special coat of Papaya Orange on the outside, McLaren Special Operations adds several other touches that pay homage to the first F1 win. The famous Belgium race track is outlined in silver on the exterior, just in front of the rear wheel openings at the bottom of the car. Less subtle are the special satin-black twin-spoke wheels at all four corners, which McLaren says helps “set off the orange paintwork in dramatic fashion.”

There’s more detailing inside with Spa once again outlined on the headrests. This time the preferred color is orange instead of silver, and both the name of the track and the year of the win are stitched in as well.

To that end, orange contrast stitching is found throughout the otherwise dark interior, and special carbon fiber door sill covers are included with a neat inscription honoring Bruce McLaren’s win on June 9th, 1968.

MSO also provides a special key fob, and of course there’s a special badge identifying the car as the Spa 68 Collection, with its production number included.

As mentioned earlier, only three will be built. McLaren doesn’t explain why just three cars are slated for production, but it is officially the most exclusive edition to ever come from MSO. Furthermore, McLaren says two are already claimed so as of this writing, only one car is left to order.