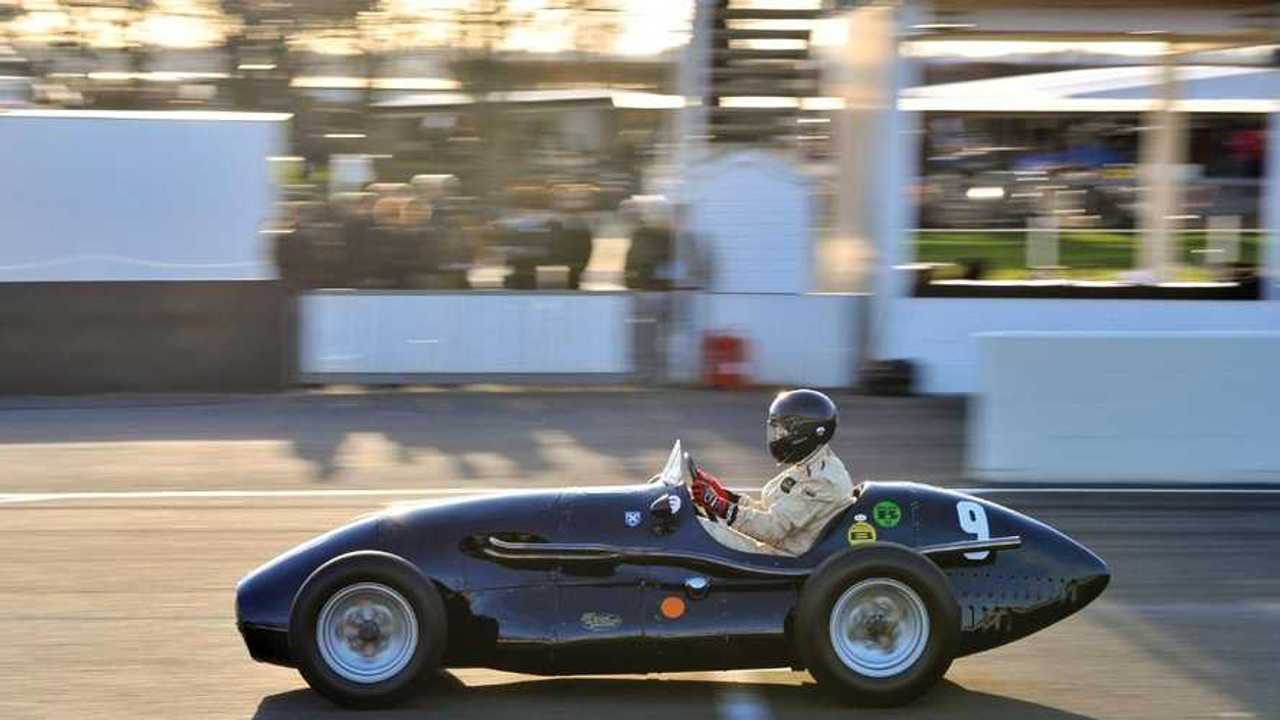 Raced by Sir Stirling Moss and a member of the Le Mans-winning Ecurie Ecosse team's fleet in period, this Connaught A-Type has lived a prolific life

The 1952 and 1953 seasons were tough years for anyone not driving a Ferrari in world championship Formula 1 events. Scuderia Ferrari won every race in Europe in that period bar the ‘53 Italian Grand Prix, a full sweep only stopped by a combination of Juan-Manuel Fangio in a Maserati at Monza and the Indy 500 being counted as a world championship round – in which Ferrari did not compete.

But behind the Ferrari domination, some future superstars were beginning to emerge. Mike Hawthorn made himself known with a podium and two fourth places in his debut year piloting a privateer Cooper-Bristol. Another young Brit was also attempting to make his mark on the world championship, twice racing this Connaught A-Type that’s being sold in Paris next year, was one Sir Stirling Moss.

Moss campaigned Connaught A-Type chassis A-6 twice in his formative years; at the 1952 Italian GP and then again at the 1953 Dutch GP. During a brief period where F1 races were held to Formula 2 regulations, cars were even lighter than today’s carbonfibre monocoque machines. Moss’ A-Type weighed in at only 554kg, six kilos less than Ferrari’s all-conquering 500.

Alas, while engine builder Leigh-Francis’ four-cylinder engine was reasonably competitive on its day, it was no match for Ferrari’s mighty four-pot unit – hardly surprising given Enzo Ferrari’s obsession with power over aerodynamic design. As journalist-come-sportscar-racer Paul Frère noted during a conversation with Enzo a few years later; "You know what, Frère, aerodynamics are for those who don't know how to build great engines!"

That power deficit didn’t stop Moss on his debut with the works Connaught team, though. He qualified chassis A-6 ninth on the Monza grid, making it up to sixth place until being forced into retirement with suspension failure on lap 60. He would have beaten a trio of those all-conquering 500s in the process had he finished.

His other appearance with A-Type chassis A-6 at Zandvoort the following year did result in a finish – albeit seven laps down in ninth after qualifying in said position. It wasn’t A-6’s best result either, which had come on its debut courtesy of Eric Thompson, who had finished fifth at the 1952 British Grand Prix.

Those two world championship points would be the only scored by A-6 in its lifetime and, with Thompson at the wheel, it also ended up in an unfortunate prang shortly thereafter, colliding with team-mate Dennis Poore’s A-Type during that year’s Madgwick Cup. Connaught still won the race, courtesy of Ken Downing in chassis A-3, at least.

After its stint with the works team, A-6 passed to legendary Scottish racing outfit Ecurie Ecosse, where it won multiple Formula Libre races in the hands of Ian Stewart. A-6 also finished on the podium with Jimmy Stewart – older brother to three-time F1 world champion Jackie.

Having since appeared at both the Goodwood Revival and Monaco Historic Grand Prix, chassis A-6 is as ready to race today as it was in its early ‘50s heyday. So, rather than let it end up in a garage collection to be ogled from a distance, why not snap A-6 up and get her back on track for some more historic racing? RM Sotheby’s hasn’t released a price for this A-Type yet but we expect you’ll need to part with six figures for this piece of F1 history.