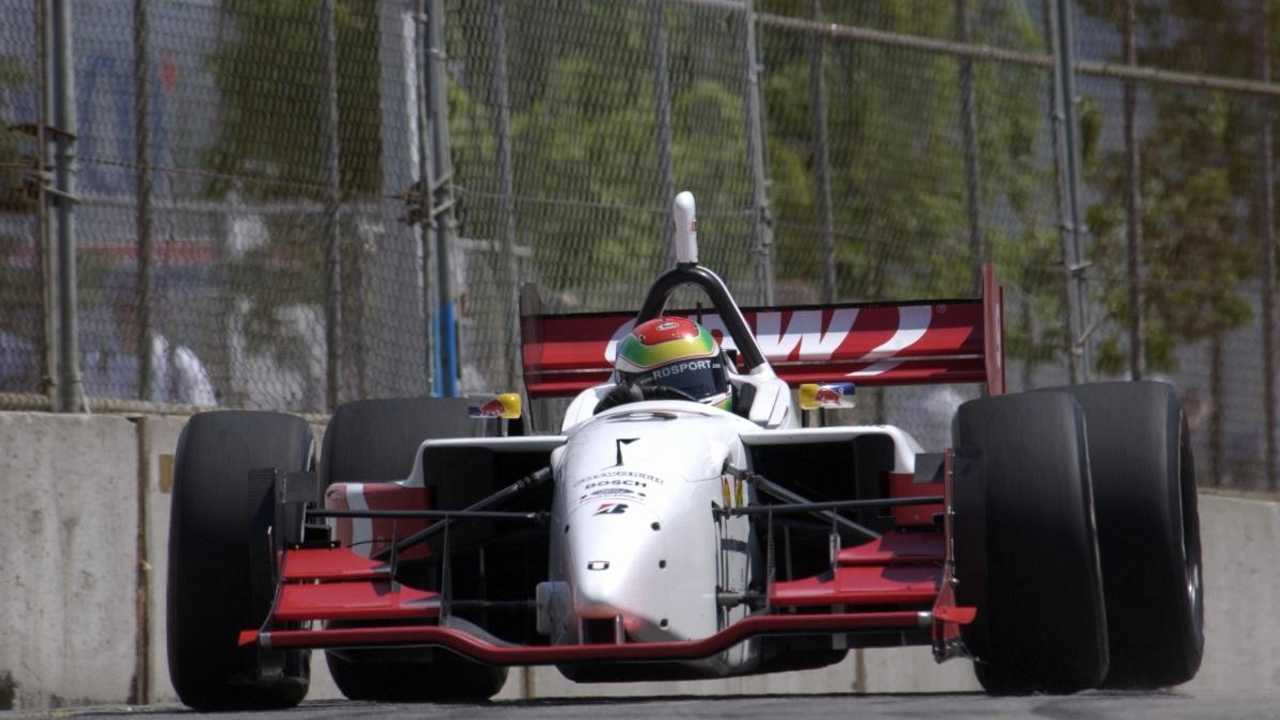 After his death in 2015, a group of Wilson's former IndyCar colleagues set about restoring the car he first won in to aid his children – and it's now got a permanent home

A Lola B05/00 chassis, driven to victory in two Champ Car races in Toronto and Mexico City by the late Justin Wilson, has now secured a permanent home courtesy of motorsport mogul and Wilson’s former manager Jonathan Palmer.

Wilson was born in 1978, rising up the junior single-seater ladder and winning the International F3000 title on the way to racing in Formula 1 in 2003, where he scored a solitary point. His career path then moved to America, where he spent nearly 12 seasons racing Indycars. He died in 2015 during an IndyCar race after being struck by flying debris.

He drove in Champ Car first, and took his first two wins for the RuSport team in the Palmer-bought car. It was previously owned by Dan Pettit and been used for display purposes by business partner and Champ Car champion Jimmy Vasser for nearly 10 years, unaware it was Wilson’s car until peering in to check the chassis number.

Wilson’s custom seat was sourced, which accommodated his 6 foot 3 inch frame, as were his belts and steering wheel. Chris Mower, one of Wilson’s former team managers, then led a restoration of the car with some of his IndyCar colleagues, with its winning Toronto livery reapplied and working components from tire supplier Bridgestone and Vasser’s IndyCar team KV Racing complimenting the restoration.

The chassis restoration was completed in May 2017 went up for sale in track-ready spec, with money raised donated to the Wilson Children’s Fund, aimed at supporting the late British racer's daughters Jane and Jess. It took several months thereafter to sell and after a year and a half, it finally has a permanent home according to Racer.

Palmer, as well as being instrumental in Wilson’s racing career, owns many of Britain’s permanent race tracks through his MotorSport Vision organisation. Having been stored and displayed at the now-closed Donington Collection museum, Palmer will now have the car looked after in a new public display at Donington Park.