How fear of theft preserved this 1970 Chevrolet Chevelle LS6 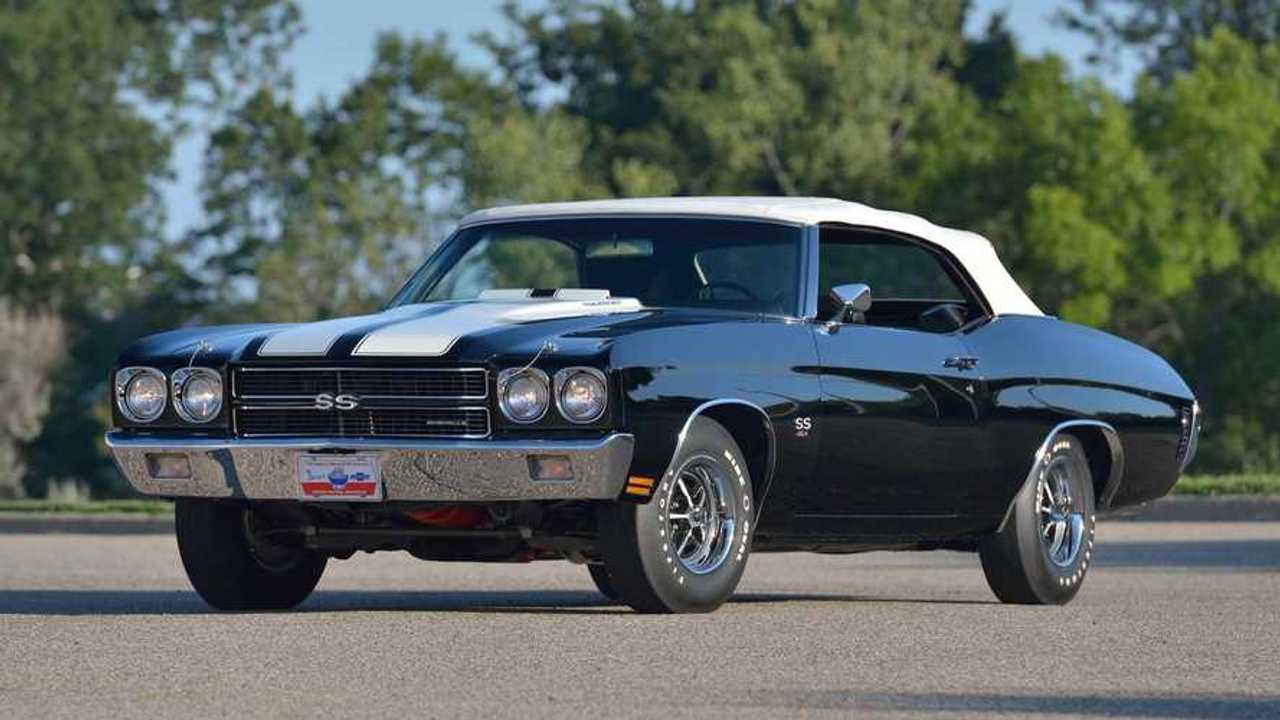 This well preserved LS6 Chevelle had an unusual trick up its sleeve to help prevent corrosion, thanks to its owner's unusual theft detection method

There’s nothing worse for a classic car collector than having their pride and joy stolen. Worth as much in sentimental value as financial, older cars require frequent preventative (and sometimes emergency!) maintenance to remain in top condition.

A past owner of this pristine 1970 Chevrolet Chevelle LS6 – which is going to auction with Mecum next month – was rightfully worried for the safety of his prized vehicle. A DIY approach to theft prevention had an unintended consequence, though; it helped preserve the Chevelle in outstanding condition.

Theft-prevention for older cars is often a frustrating and, in some unfortunate cases, a losing battle. Aftermarket alarms aren’t particularly useful, for example. If you hear it and manage to spook the thieves, great. But if an alarm goes off outside and there’s no-one to hear it, does it make a sound?

A retrofitted immobiliser is a good start. But what else can you do? Charles “Chuck” Cordell, the Chevrolet's original and only owner until September 2016, got creative. Cordell meticulously painted every single bolt head and suspension piece on his car in red, an unconventional identification that’s highly unlikely to have been done by any other Chevelle owner.

That unusual identification method had one unintended and rather beneficial side effect. All the normally exposed bare-metal parts were preserved as a result, so that once the undercarriage had been dismantled and refinished, it was immediately back to mint condition.

Restoration had begun not long after Cordell sold the Chevelle after 46 years in his care to its current owner, now vendor for its upcoming auction. It’s a prime example of a top-shelf Chevelle; the 454ci LS6 V8 motor has been returned to factory-spec, which came with a Holley 800 CFM four-barrel carburettor for extra punch. With only 27,865 miles on the clock, its clearly been well treated.

The majority of chassis, suspension and driveline components are still the 1970s originals with which it rolled out of the factory; so too are the black bench seats, T-3 headlamps, stainless and chrome trim, grille, bumpers and brackets.

A couple of additions are present post-restoration. Cordell had disliked the now-iconic SS stripes and deleted them upon receiving the car, but these have now been added back in, along with a fresh coat of factory-correct Tuxedo Black paint. There’s also a brand new Gardner exhaust fitted, too.

Gallery: How fear of theft preserved this 1970 Chevrolet Chevelle LS6