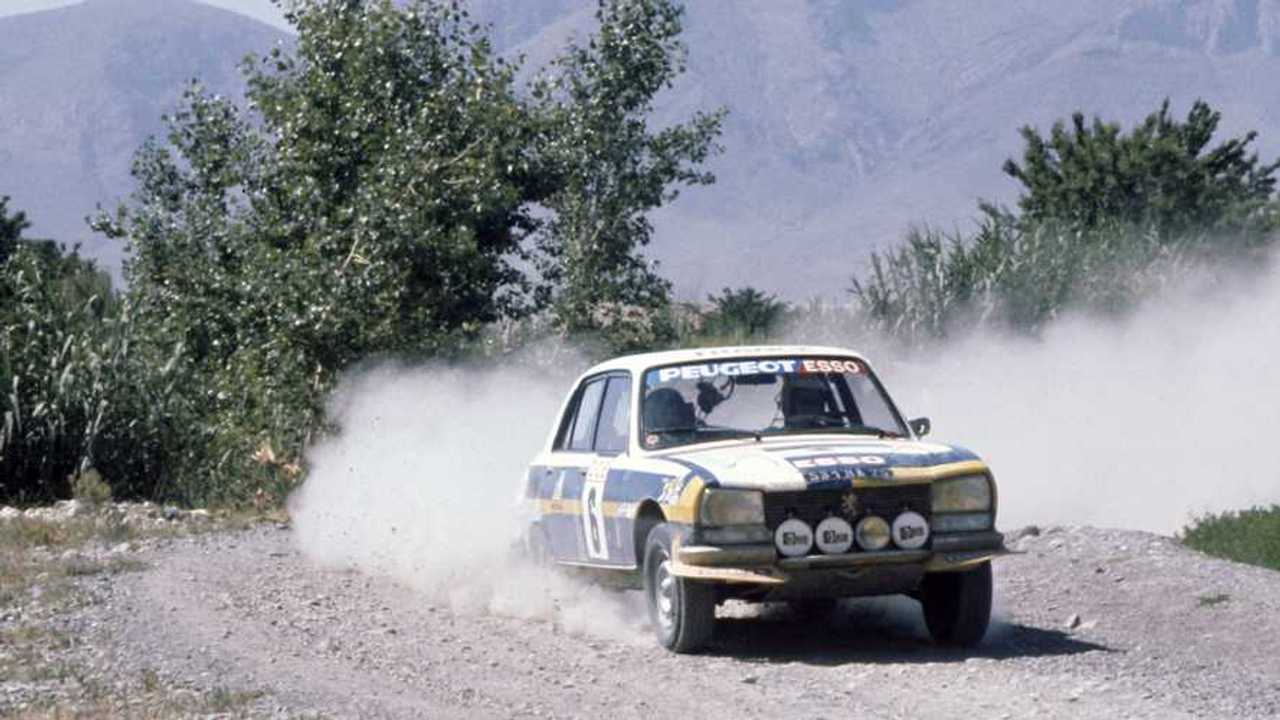 Having powered Peugeots, Renaults, DeLoreans, Le Mans cars and more for the last 45 years, the PRV V6 engine will be celebrated with a special exhibition next year

It was not so long ago when French manufacturers still dared to propose six-cylinder engines when making new cars. The most iconic of those engines is probably the PRV V6, which is now 45 years old, and will be honoured at the upcoming Rétromobile Show on February 6-10, 2019.

The result of a partnership between Peugeot, Renault and Volvo (hence the name PRV), the engine was introduced in 1974 on the Peugeot 504 (coupé and cabriolet) and Volvo’s 264 and 265 cars.

It was then installed in other vehicles marketed by Peugeot, Volvo, and Renault, and by manufacturers outside of the partnership such as Lancia (in the executive Thema car) and . and made use of the engine, with the latter fitting it to its famous 600 LM racer, which starred in GT racing and appeared at the Le Mans 24 Hours in ‘SLM’ spec.

Perhaps the most famous use of the PRV is in the gullwinged DeLorean DMC-12, which attributed its time travelling abilities to a nuclear reactor and a flux capacitor in Back to the Future when it was actually the Renault PRV.

The engine was actually criticised when first launched for being ‘wobbly’ and having a high fuel consumption. Development of the engine continued over several years and the PRV V6 became mechanically quite respectable, and showed its potential most when paired with competition vehicles.

It powered the Peugeot 504 to several World Rally Championship wins, and in Gérard Welter's WM P88 Peugeot Group C Le Mans car, it broke the speed record down Circuit de la Sarthe’s Mulsanne Straight, with a 253mph (407km/h) run in 1988. Its reliability also made it suitable for use in aircraft too.

Rétromobile’s PRV V6 exhibition will be supported by Youngtimers, a magazine that focuses on cars built between the 1970s and ‘90s. It will be bringing along several vehicles that feature the PRV V6 engine, including a Renault 30, Peugeot 604, Volvo 262, DeLorean DMC-12 and a Venturi.