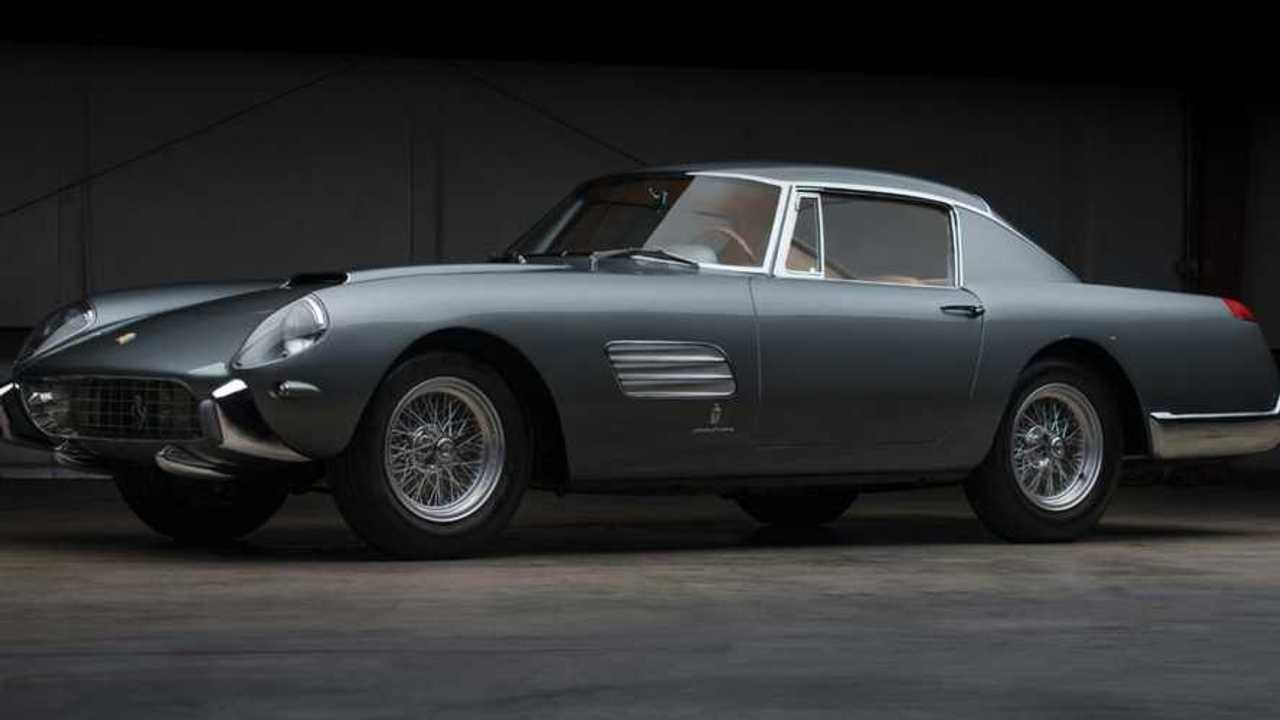 This is the story of how a girl fell in love with the King of Belgium, became Princess... and the owner of a special coachbuilt Ferrari

The problem with most fairy tale love stories is that they don’t include coachbuilt Ferraris. We’ve found one love story that did, and the car in question, a 1957 Ferrari 250 GT Coupe Speciale by , is now heading to auction with RM Sotheby’s.

Princess Lilian de Réthy was born as Marie-Lilien Baels, a Belgian commoner, and in 1939 became governess to the children of Belgium’s King Leopold III, without a wife after the Queen died four years earlier. As the Second World War drew closer to Belgium, Miss Baels grew closer to the King, but he went into battle and it looked like their love would never come to anything.

The King was part of the salvation of the British forces stranded at Dunkirk, but on his return home he was little more than a prisoner. On the plus side, he was able to marry Miss Baels, and give her the title of Princess, and when their country was freed he could return to his love of sports cars, especially those displaying Enzo Ferrari’s prancing horse.

He bought a Pinin Farina-bodied Ferrari 342 America in 1953, and two years later acquired the last of eight 375 Pluses. This was another Pinin Farina car, and in an era where Ferrari usually picked which coachwork the car would receive, the Belgian royal family was a rare client which made the selection instead (as well as impressing Ferrari with their driving).

In 1955, the Princess came to the rescue of Ferrari when its tire supplier Pirelli quit racing mid-season. She called upon Belgian company Englebert, which became a partner to Ferrari overnight, and led to many of the Scuderia’s wins. When she went to order a Ferrari coupe in 1957, Enzo ensured her 250 GT would have coachwork by her favourite designer rather than Ferrari’s usual bodywork partner.

This was the second of the Princess’s three Ferrari Speciales, and the 250 GT featured a design that mixed modern Ferraris with Pinin Farina's future. It had covered headlights, a hood scoop, louvred vents and a complex front end reminiscent of the California Spider.

At an accidental Ferrari enthusiasts’ meet on a charity hospital trip, the Princess met American surgeon Michael De Bakey, whose brother Ernest was also a leading surgeon. She insisted Ernest should have the Ferrari as a gift, having bought herself a new 330 GTC Speciale, and it was delivered to him in 1967. A year later it was sold on, and it passed between American owners for the rest of the century, with it being well looked after during that time and attending the official Ferrari 50th Anniversary meet.

It’s being offered for sale for the first time in 20 years, and is finished in Grigio Fumo Max Meyer, with a Connolly Vaumol leather interior. It was originally registered with Belgian diplomatic tags. Accompanying the sale is a tool kit, period photos, former owner’s correspondence, restoration invoices and literature appearances.

Gallery: The fairy tale of an $11m Ferrari 250 GT by Pinin Farina