This Porsche 911 Targa is trapped in paradise - at 31mph 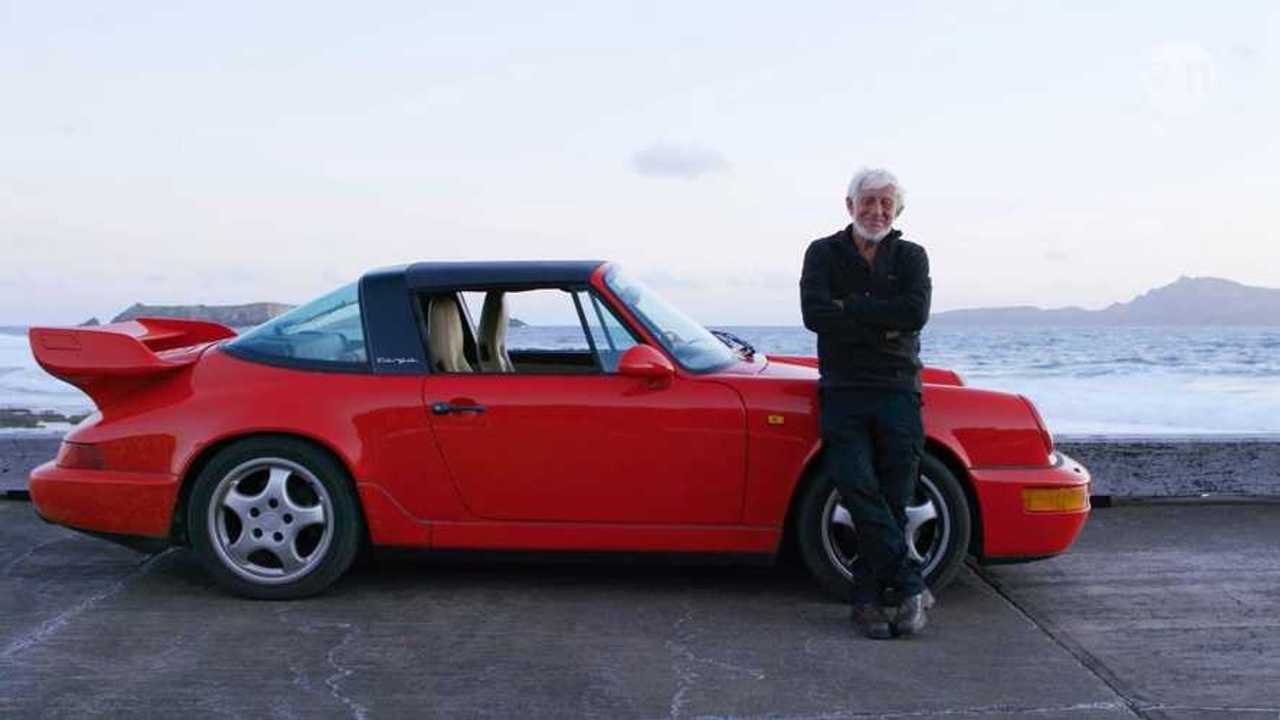 Over 1000 miles away from any other Porsche lives a classic 911 Targa, on a remote island with a blanket speed limit of 31mph across all its roads. So how did it get there?

There are no bounds to the draw of classic cars. Rare, high-performance vehicles of a bygone era are able to be shipped to any corner of the globe – leading to some iconic vehicles ending up in less than expected locations.

Imagine then a classic Porsche 911 Targa, the only one of its kind on a 14 square mile (35 sq km) island, over one thousand miles from its nearest cousin. That’s exactly the case for Duncan Sanderson, who has a bright red 911 on tiny Norfolk Island.

Making up one of the many Pacific Islands, Australian territory Norfolk Island is home to only 1748 people, according to its latest census. An idyllic island with temperatures that rarely drop below 10ºC in winter or go above 25ºC in summer, it’s the idea of paradise for many. Unless you’re a petrolhead, perhaps.

With a maximum speed limit of only 31mph (50km/h) across the entire island, and no purpose built racing facility, Norfolk Island would seem an odd place for aspiring petrolhead to own a potent classic car that’s built for speed rather than utility. After all, you can drive from the island’s northernmost point to its southernmost in around 20 minutes at the leisurely speed limit.

Regardless, jewellery store owner Sanderson had an urge to own something fast, saving up to purchase a Porsche 911 – with an open top to enjoy the good weather, naturally. He understandably couldn’t watch as it was unloaded from the bowels of the container ship it was transported in on, his precious new toy swinging from side to side before touching down in its new secluded home.

Though the island is small in footprint, Sanderson still has 90 miles of mostly quiet roads to enjoy a leisurely drive in his classic 911. Unlike many larger countries, though, there’s something that gets right of way over both cars and human pedestrians; cows, which are allowed to wander freely through the island’s fenceless fields.

But when the cows aren’t in the way, Sanderson will occasionally take his opportunity to come out and play. ‘I have been known to accidentally slip a little bit with my foot,’ he mentions of the Porsche's throttle. With so little traffic around and a potent 911 underneath, who can blame him for a little ‘slip’ now and again?

‘Each morning I’d drive down and park the Porsche in front of the shop. The amount of people who came in to ask whether it was my Porsche – I think it brought us more business than any other marketing ploy I could have thought of.’

It seems no matter which far flung corner of the world you go to, classic cars still have the same draw for everyone.

Gallery: This Porsche 911 Targa is trapped in paradise - at 31mph