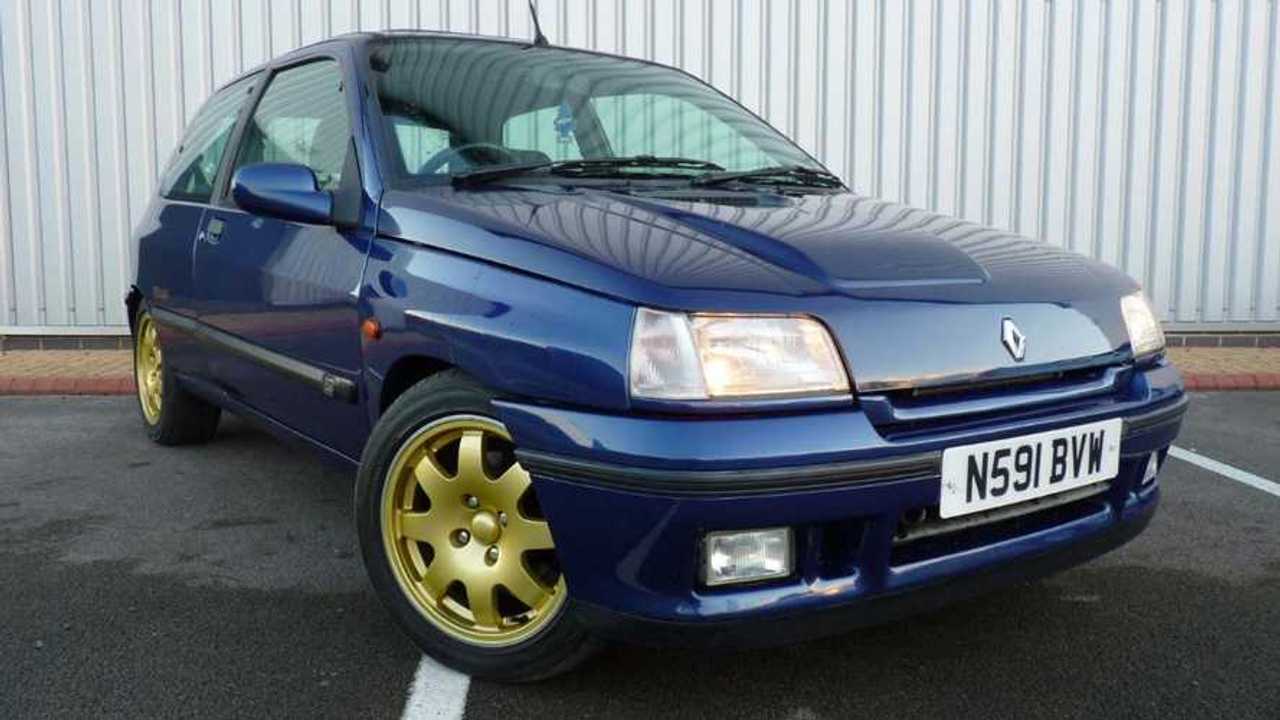 During the 1990s, was the team to beat at the pinnacle of motorsport, leading to expansion into other areas beyond its Formula 1 exploits. One of these was a collaboration with engine supplier Renault to make the sportiest Clio to date. Unlike most cars that add a racing name (see the Infiniti FX Vettel Edition SUV), the Renault Clio Williams was an incredibly popular car.

Williams has never built its own engines, and it was the work of Renault Sport engineers that made the performance of the Clio’s engine so in tune with the desires of those who bought them. The naturally aspirated 2.0-litre inline-four engine has four valves per cylinder, and multipoint fuel injection - the kind of technological complexity required for when these cars went racing.

Although its 145bhp maximum power output may not sound massive, it had 129lb ft of torque and, combined, that propelled it to a top speed of 134mph. This was the kind of speed that the Williams F1 cars were taking corners at, giving owners a sample of what being Nigel Mansell or Damon Hill must have felt like.

The owner of this Clio Williams has obviously looked after it, and the sale comes with a full service history, 15 service stamps, original handbooks, tax discs and the MOT. In fact, Renault Sport was the first company to inspect the car after purchase.

According to the vendor the engine runs very well, and has recently serviced at 100,023 miles. Some prospective buyers would dream of doing even one hundredth of that in this car.

Painted in Williams Blue, it still looks fresh, and the bodywork is dent free, with just some minor bubbling of the paint at the right rear wheel arch, and slight rust under the driver’s door. These deficiencies can easily be addressed to, with previous potential problems sorted with a new expansion tank and radiator being fitted to the car at the last service, and a new clutch in a prior one.

Long before then, the owner had a new cambelt, alternator and auxiliary belt fitted, as well superior brake discs and pads.

The paintjob may be the first thing that attracts you to this car, but it would be hard to avoid the wheels it rides on. The gold-tinted alloys have been refurbished, and sit in tyres with 7mm tread, offering ample grip.

Once inside the car you get even more treats, with a Williams-branded interior that has dated ridiculously well. There are no visible rips or tears in the fabric, and the only time the interior of this would not be enjoyable to sit in is if you were involved in a head-on crash

All of the electrics work, including the entertainment system and electric sunroof, which is normally notoriously unreliable in these cars. Buy this timeless and unmolested gem, then drive it and look after it.