Pininfarina's Ferrari Modulo concept is heading back to Italy 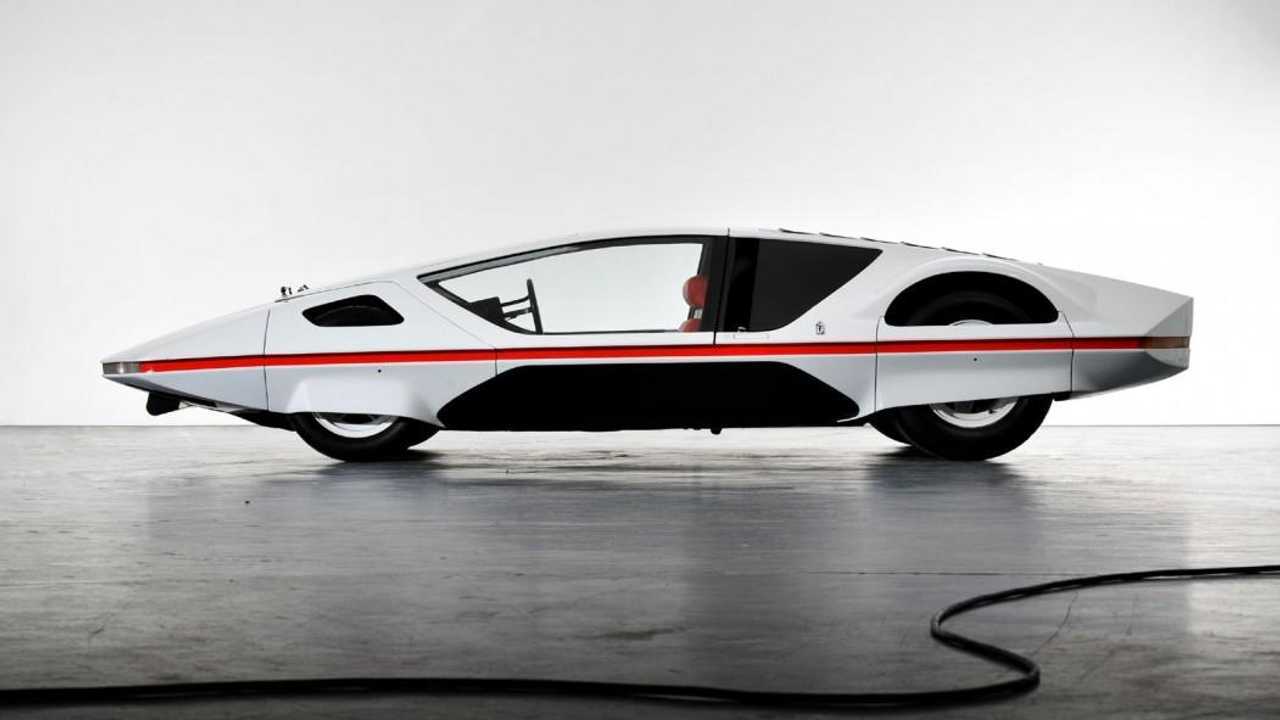 Pininfarina’s space-age Ferrari 512S Modulo concept car will return to its Italian roots with an appearance at next year’s Concorso d'Eleganza Villa d'Este, with current owner Jim Glickenhaus also bringing it to Monaco a month later.

As part of a trio of new categories created for next year’s Villa d’Este concours, Glickenhaus’ Modulo will compete in the concept car class where, given the attention it garnered at its public appearance at Pebble Beach last year, it is certain to be a top contender.

First shown at the 1970 Geneva Motor Show, the Modulo was built on top of a Ferrari 512S chassis as nothing more than a design study but, thanks to restoration efforts by Glickenhaus, it now runs under its own power.

An avid Ferrari collector, Glickenhaus purchased the concept car directly from Pininfarina, fitting it with a replacement 512S V12 motor, new Koni shocks and the steering rack from a Ferrari P4 as part of its restoration. Based on 512S chassis number 27, it raced in CanAm as a Ferrari 612 before its appropriation by Pininfarina for its Modulo concept.

Designed from the outset to go against tradition, the Modulo has long split opinion on its aesthetic qualities. Unsurprisingly for such a bold design, it came from the mind of fresh-faced designer Paulo Martin, who penned the wild futuristic concept at only 26 years of age; after moving across from rival design house Bertone.

Glickenhaus certainly believes that the Villa d’Este judges will be blown away by Martin’s radical design, describing Modulo as the ‘Mona Lisa’ of cars. It will be on display during next year’s edition of the annual concours event on May 24-26, vying for top honours in the ‘Daring to Dream – Concepts Which Rocked the Automotive World’ category.

European-based fans of the Modulo will also have a second opportunity to see the unique concept first-hand, with Glickenhaus confirming yesterday it has secured a place at the recently revived Elégance et Automobile à Monte-Carlo, a concours event hosted by Automobile Club de Monaco which last occurred some seventeen years ago, backin 2001.

Taking place on June 27-30 next year, Modulo will be one of only 50 cars present for the concours event, having been especially selected by ACM’s panel, and will be given a public demonstration on Saturday June 29 in Monaco’s iconic Casino Square.

Gallery: Pininfarina's Ferrari Modulo concept is heading back to Italy