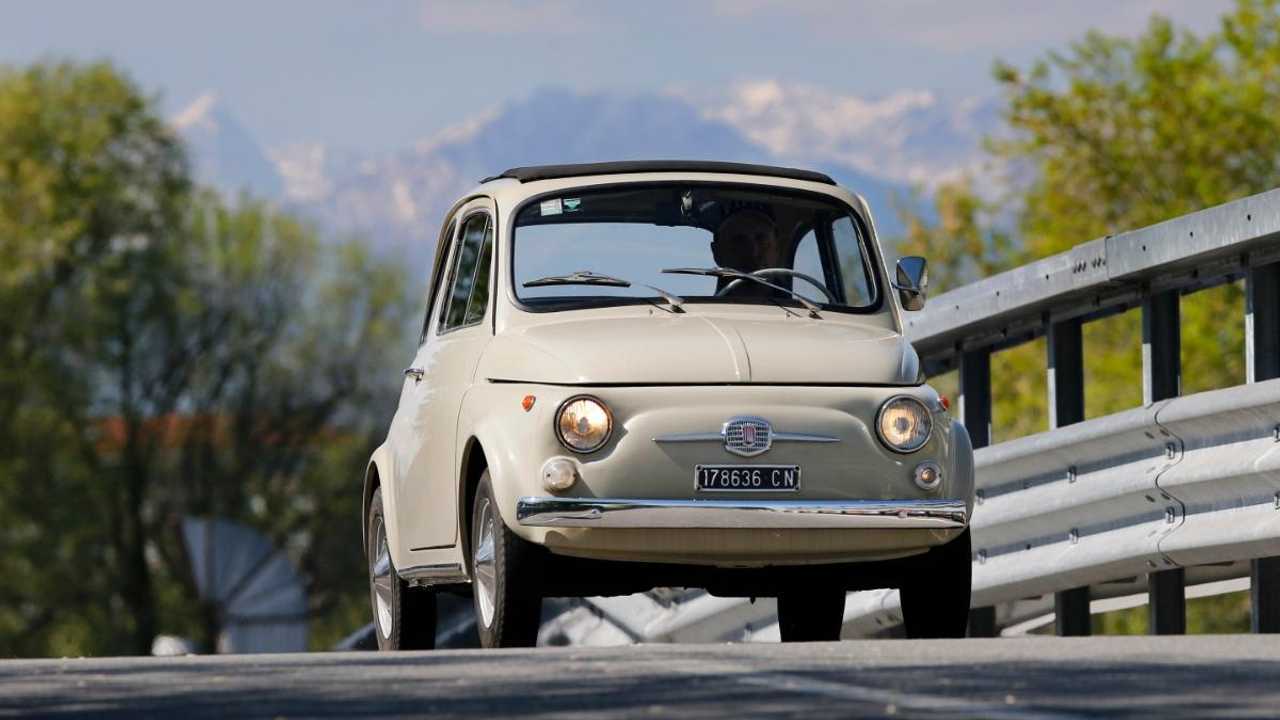 New York’s Museum of Modern Art, amongst the most influential barometers of modern art on the planet, has chosen a classic Fiat 500 F to lead its upcoming exhibit, The Value of Good Design, starting February 10, 2019.

Acquired last year as part of its vast archive of industrial design, MoMA’s 500 F will now take pride of place in the museum’s latest exhibition, which runs from February 10 until May 27 next year and focuses on objects which were both well-designed but also affordable for the masses.

Picking an F series 500 was no random choice by MoMA, with the 1965 – 1972 production run model the most popular version of the original Nuova 500 during its 18 year run.

‘500 is an icon of Italian style that never went out of fashion and that over the decades gained fans all around the world because of its key features and strong personality,’ points out Luca Napolitano, Fiat’s EMEA chief.

Fiat’s long-time engineering director Dante Giacosa was responsible for the 500’s utilitarian yet stylish design. Its basic concept wasn’t revolutionary per se – Giacosa had even designed a car for Fiat before World War II dubbed ‘500’ using much of the same methodology.

Short in wheelbase and with a little 500cc water-cooled engine, the 1930s Topolino was priced with the masses in mind. It was a hint of would come from Giacosa in his post-war period.

That Topolino forerunner led to the 500 we all know and love today being branded as the 'Nuova' 500 – and its influence was clear. Again sporting a 500cc engine, albeit this time in the rear, Giacosa’s design somehow squeezed a driver and three passengers into a car less than three metres long and only 1.3 metres wide – yet still with room in the front to take the groceries home.

Despite its reputation as the car which mobilised Italy’s masses – with nearly four million sold across all trim levels between 1957 and 1975 – Giacosa had regretted not being more ambitious with his design. He had considered a front-mounted transverse engine with power delivered to the front wheels for the 500, an arrangement utilised by Sir Alec Issigonis for the Mini.

Giacosa described himself as “shaken” by the Mini’s boundless success, despite his own design’s mass proliferation of its domestic market. In retrospect it appears his feelings were not warranted, given MoMA’s decision to feature a 500 F as the automotive industry’s best example of simple, efficient and contemporary design.

MoMA’s special exhibition will feature design icons from all areas of industrial design, from domestic furnishings and appliances, electronics, sporting goods, graphics, toys and, naturally, transport design. Its range of exhibits will cover designs spanning from the 1930s to the present day.