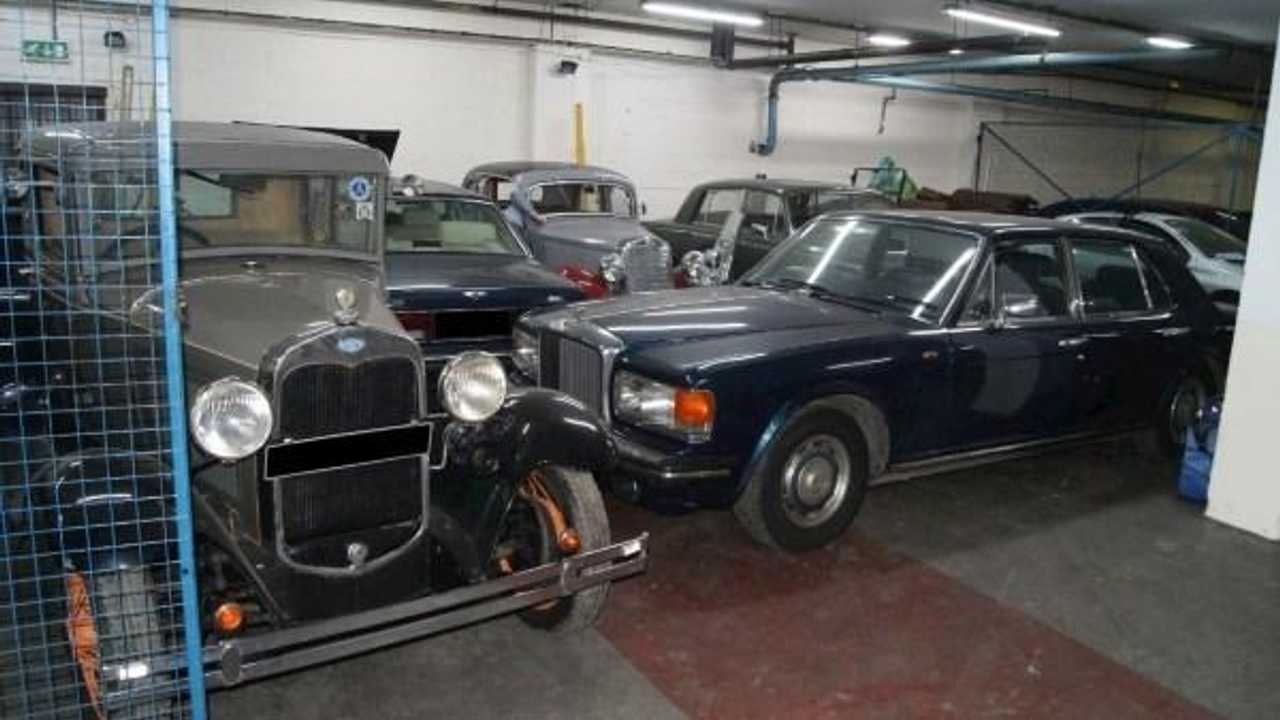 Four men were arrested during a Garda operation that targeted sellers of classic cars in County Limerick, Ireland – after evidence of deception was uncovered

It’s not just modern cars that are stolen by society’s ill-mannered heavies. The theft of older vehicles remains far from uncommon, with custodians of classic cars having to endure no-end of insurance rate hikes and scaremongering from flailing specialist media. Thugs are rarely caught, but a breakthrough in County Limerick, Ireland has caught four men red handed.

Classic car related crime appears to be on the up, the robbery of luxury saloons, sturdy 4x4s and anything with value – often in parts –undertaken not just by petty thieves, but by organised crime networks frequenting the garages and wallets of the unfortunate. Such as these chaps accused of being behind yet another classic car theft scheme.

Although the gentlemen in question have now been released without charge, the Garda confirmed that the men had been arrested due to links with a criminal operation, basing itself on deception involving the purchase and sale of vintage and classic cars. A file will be prepared for the Director of Public Prosecutions.

Michael Mullen, the detective superintendent of the Garda National Bureau of Criminal Investigation, released a statement which suggests the classic car theft problem in Ireland may be bigger than the initial arrest suggests.

‘The operation in Rathkeale is as a result of a lengthy investigation carried out by the Garda National Bureau of Criminal Investigation. From enquiries to date, I believe there may be more victims across the country who have been deceived during a transaction involving a vintage or classic car.

‘I would like to appeal today, particularly to the elderly community to contact your local Garda Station if you believe that you have been deceived in the purchase or sale of a vintage or classic car in circumstances where either money has not been received or money received far less than that of the value of the car.’