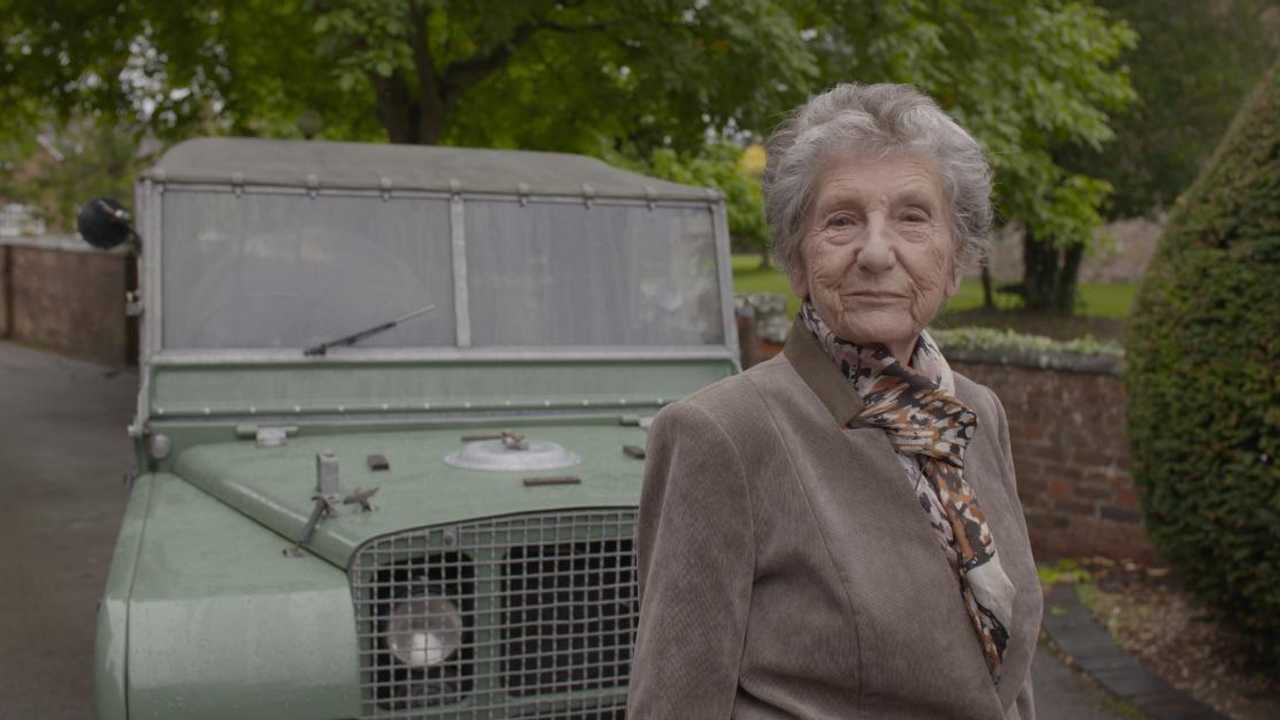 Retired Land Rover employee Dorothy Peters was reunited with an early Series I that she worked on back in 1948 as a teenager, fulfilling a long-held dream

Dorothy Peters is not your usual 87-year-old. Instead of yearning for reruns of Strictly Come Dancing and a flash of Monty Don during a Gardener’s World omnibus, Mrs Peters holds steadfast mechanical skills. Whereas most girls were expected to heed the cultural stereotype and remain home for remedial duties post-WWII, Dorothy instead went to work for Rover on a rather special project.

In July 1946, at the tender age of 15, Solihull-born Dorothy joined the service department in Rover’s Lode Lane factory. Working alongside a youthful team, the adolescents were instrumental in bringing the first Series Land Rovers to life. In particular, Dorothy worked on chassis #16 during off-road trials.

During the most influential segment of her upbringing, Dorothy caught the Land Rover bug long before the sentiment became fashionable. Although a lifelong supporter of the marque, amazingly she had never driven – or been driven – in a Land Rover. Dorothy had only worked on them. Upon learning this, Land Rover crafted an emotional surprise like no other.

Fulfilling a lifelong dream of reunion, the retired employee was whisked away in chassis #16 by Mike Bishop, Land Rover Classic’s Reborn Engineering Specialist and Heritage Expert, on a surprise trip that sparked no end of emotional memories – creating an event seven decades in the making.

Having spoken with Mrs Peters family, Dorothy’s dream had once been to traverse Solihull’s famously tough Jungle Track – an off-road course so demanding that Land Rover test all new models over the trail to experiment with new technology. For a literal drive down memory lane, Mike took Mrs Peters through the Jungle Track in the very vehicle she worked on 70 years ago.

The reunion was made possible by Mike Bishop, who spotted an old photograph of Dorothy posing next to the Series I he now owns. It was at this point the Land Rover team decided to create an experience Dorothy would never forget.

Mike said: 'Over the course of Land Rover Fest I was fortunate enough to talk to many enthusiasts and former employees. When I was approached by a very charming lady with some pictures of her time at Solihull, I had no idea we would share a special connection to number 16.'

'Her enthusiasm for the company and this vehicle in particular was wonderful, as was her surprise when she discovered I now owned the car! I knew instantly we needed to reunite them.'

Dorothy said: 'I couldn’t believe the reaction to my pictures at the Festival in Solihull. I had no idea this one conversation would take me on a journey down memory lane and on the wonderful off-road track at Solihull.

'The opportunity to share this day with my daughter and granddaughters was a wonderful surprise and to see how different the factory is today was very special. It all felt like a dream and I won’t ever forget it.'