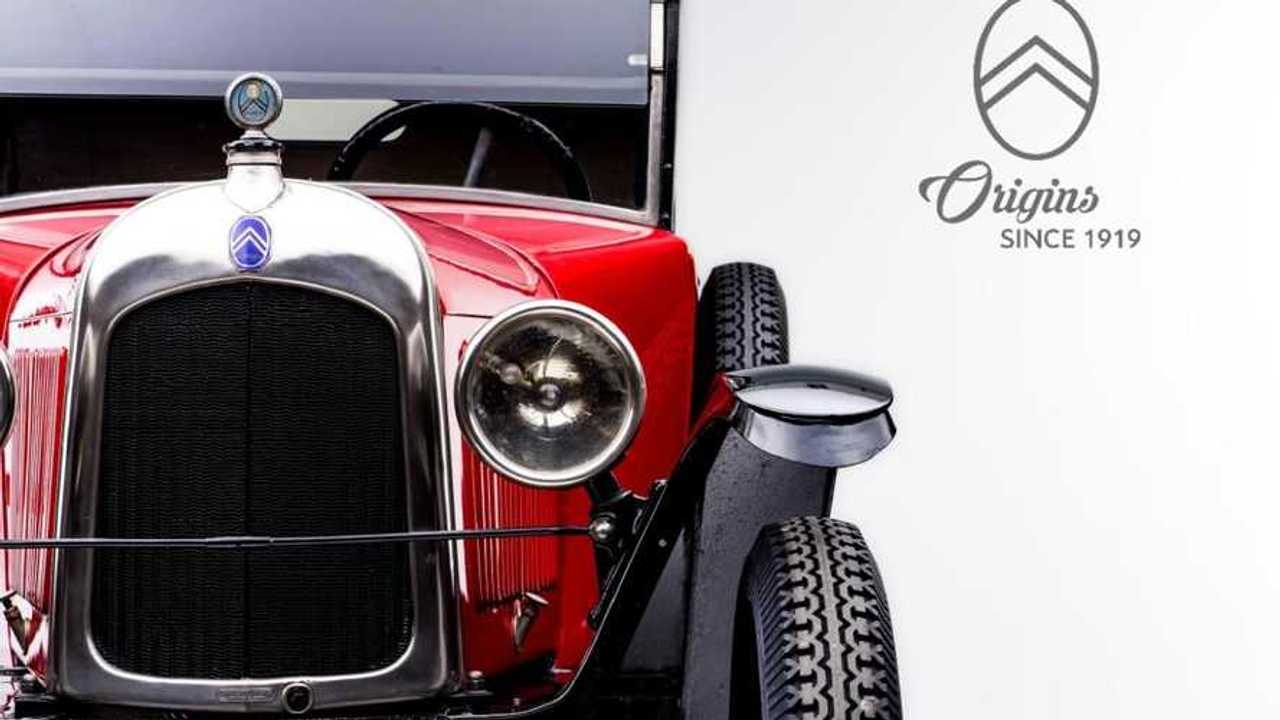 Peugeot-Citroën has opening a new museum in South Korea, filled with classic cars of the past and even featuring a 33-metre tall Eiffel Tower

Brand image is a very important thing, especially in new markets where consumers might not be familiar with a marque's history. Citroën might have been around for nearly 100 years in Europe, but it’s a relatively new company to car buyers in South Korea.

To boost exposure and familiarise the locals with Citroën and Peugeot, PSA Group has partnered with a Korean auto firm Hanbul Motors to launch a museum, complete with an Eiffel Tower replica, according to Pulse News who attended the opening.

The new $9.8 million attraction is situated on South Korea’s southern resort island of Jeju and consists of a modern two-story building, with an additional underground floor. If you’re near the area in search of the museum, you can't miss it, given a 33-metre tall Eiffel Tower proudly sits outside. This represents the first Peugeot-Citroën museum anywhere outside of France to date.

The first floor is dedicated to being an ‘experience zone’ for Citroën dubbed ’Citroën Originals’ which talks about the current range and ethos of the brand. There’s also a Heritage Store for classic brand-related souvenirs. The next level up is full of classic Peugeot treasures to paint a picture of the French marque’s past.

At this point in time seven cars are on display in the facility, but that will quickly grow to 32 as the rest are shipped from France in 2019. It's a considerable sum of money for Hanbul Motors to stump up but, considering that other Asian nations such as China now buy more Citroëns and Peugeots than its home nation of France, getting a foothold in Korea is a savvy move for the PSA Group. Bon chance, Peugeot et Citroën!