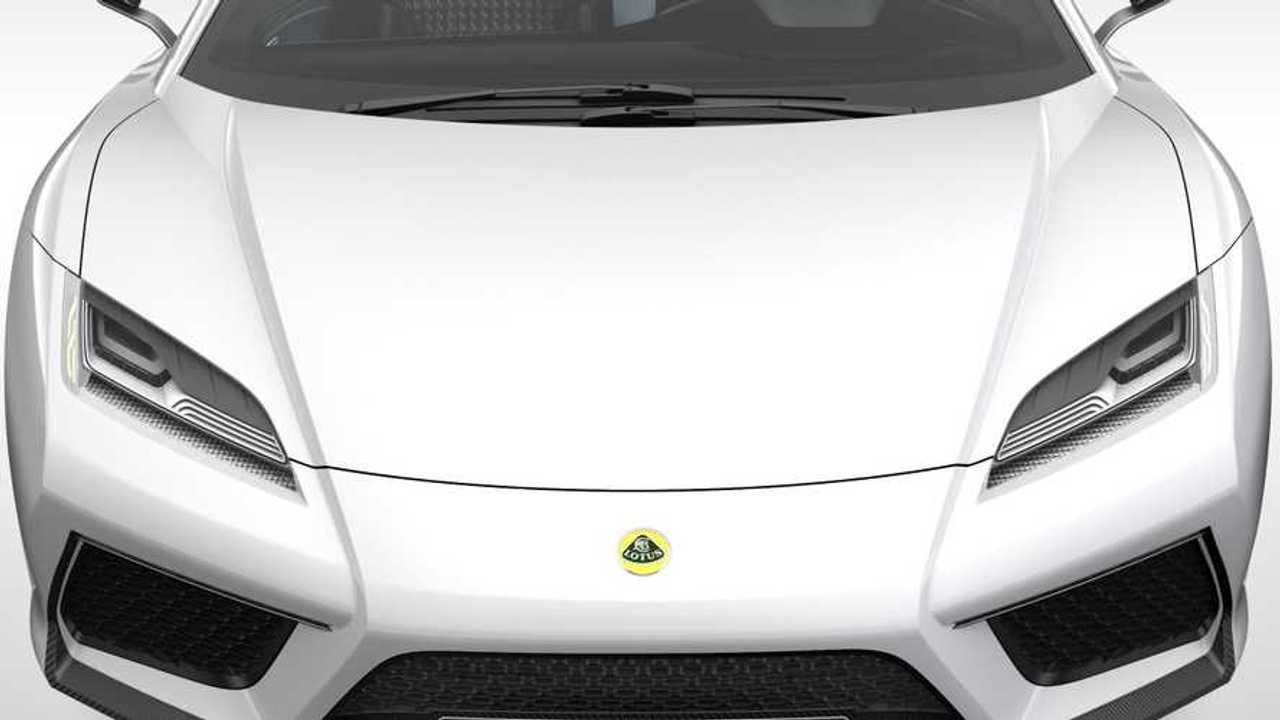 Famous British sports car manufacturer and Formula 1 team Lotus is set to break new ground by entering the hypercar market in the next few years under its Chinese owner Geely. As is the norm for hypercars, this will be a limited run car, but according to Autocar looks will scrap the internal combustion engine entirely in favour of an electric motor. It could become the most expensive, fastest and rarest Lotus production car of all time.

A concept car could be ready as soon as next year, and Autocar believes that the rumoured project is already under development in the UK at Lotus’s Hethel base. The electric power will make this the fastest accelerating Lotus ever, and will well eclipse any other Lotus on price, with an earmarked £2,000,000 ($2,549,490, €2,248,640) plus price tag, putting it firmly in line with the likes of McLaren and Ferrari, whose hypercars are future classics.

We contacted Lotus on the subject of such a vehicle, of which it replied: "Lotus's development team is exploring numerous engineering projects, across multiple vehicle sectors, using several propulsion systems. As part of the development process, these projects undergo continual and stringent evaluation and only the best will reach production. However, as is company policy, Lotus does not comment on future product programmes or speculation."

Geely has varying ownership percentages in different automotive brands, including Volvo and its Swedish performance partner Polestar, but only Lotus has the heritage and the high performance nous to bring the Chinese company into the higher echelons of the automotive market. It would mark a sea-change for Lotus Lotus as it has previously focus on lightweight track day-style specials and sports cars, and an integral part of its DNA since the middle of last century.

According to Autocar, the all-electric drivetrain will potentially give the car over 1000bhp, eclipsing Lotus’s F1 cars on power, and quite likely speed too. Further technical details are scarce, especially on what type of battery technology the car may use, but it is fair to assume that Geely-owned all-electric brand Polestar will be involved and benefit from such research and development. All of the other classic supercar brands that have expanded into hypercars have chosen to combine electric power with conventional combustion, but Lotus will be following Formula E team NIO, which set a Nordschleife Nürburgring lap record with its all-electric hypercar.